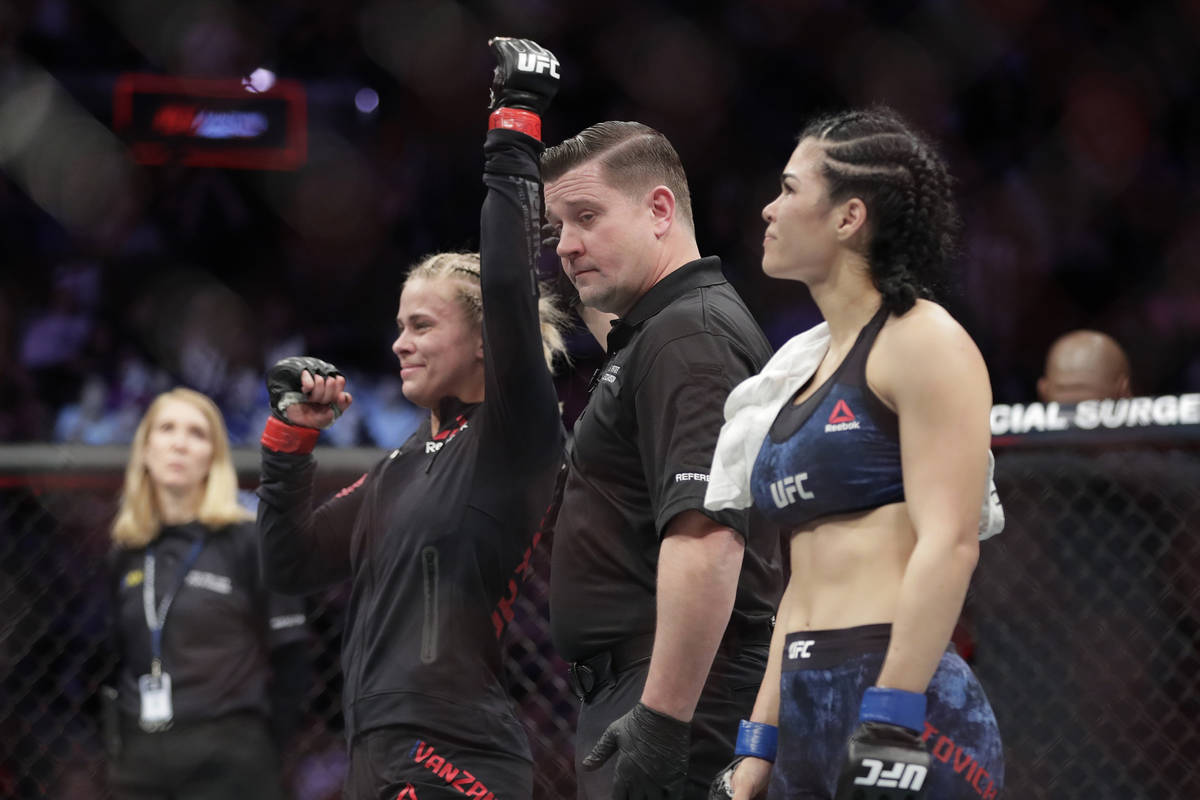 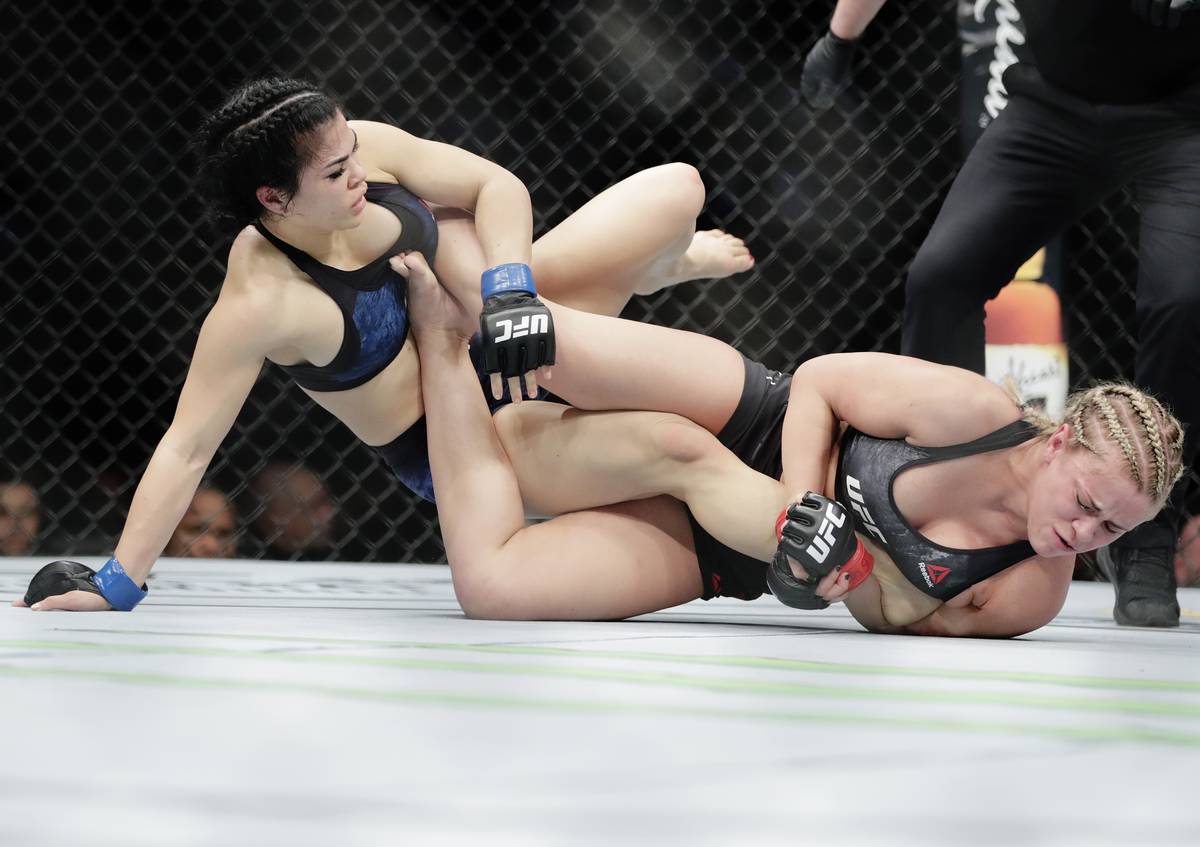 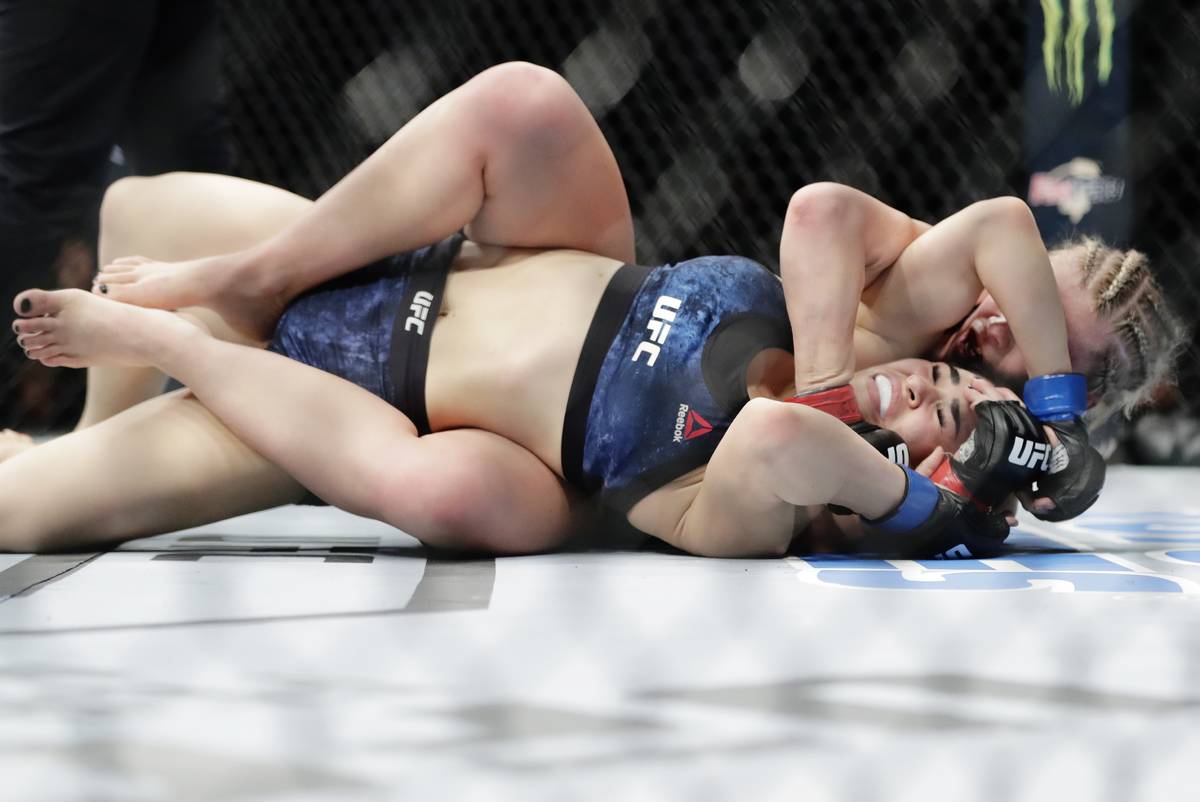 Former UFC star Paige VanZant had several options for her next career move after becoming a free agent in July after six years in the organization.

She has done multiple reality shows, including “Dancing With The Stars,” and is thought to still have entertainment business offers on the table. Bellator, where her husband, Austin Vanderford, competes, tried to keep her in the MMA realm. Professional wrestling seemed like a sure thing should she want to go that route.

Instead, the 26-year-old with Hollywood looks will take her talents to Lakeland, Florida, where she will headline a Bare Knuckle Fighting Championship pay-per-view card Friday.

“I truly wasn’t sure where my career was going to go, but I was fortunate to have so many opportunities,” VanZant said at a news conference this week. “I truly know this is the organization I belong in and where I see myself being the most successful. I absolutely love my striking, and that’s what I was known for in the UFC. I’m excited to come in here and show how tough I am. That’s one thing I’ve carried throughout my career. Nobody can say I’m not one tough chick. I plan to show that.”

VanZant also said she will make “10 times” what she was making for each UFC fight.

For her bare knuckle debut, VanZant draws Britain Hart. The 125-pounder, who was 4-4-3 as a traditional boxer, lost her first two bare knuckle fights before knocking out Randine Elkholm in November in Miami.

Hart immediately called out VanZant, who just happened to be in attendance.

Hart said this week she couldn’t bear the thought of allowing someone else to take advantage of the opportunity to make a name off VanZant.

“I don’t want to be sitting home watching someone else knock Paige VanZant out and thinking, ‘Damn, I could have been the one that got to do that,’” Hart said. “That’s mine.”

VanZant, who built some drama by appearing to go for a chokehold on Hart during a staredown at weigh-ins, was unfazed by the call-out.

“I’m used to the same thing from everyone I fight,” she said with a smile. “It’s nothing new. I’ve been training since I was 15 years old, and I’ve never once stepped away from anyone.”

The bout headlines an event called “Knucklemania,” which will stream online at 6 p.m. Friday.

Chris Leben, a 40-year-old former UFC middleweight title challenger, will fight for likely the final time in his career when he takes on Quentin Henry.