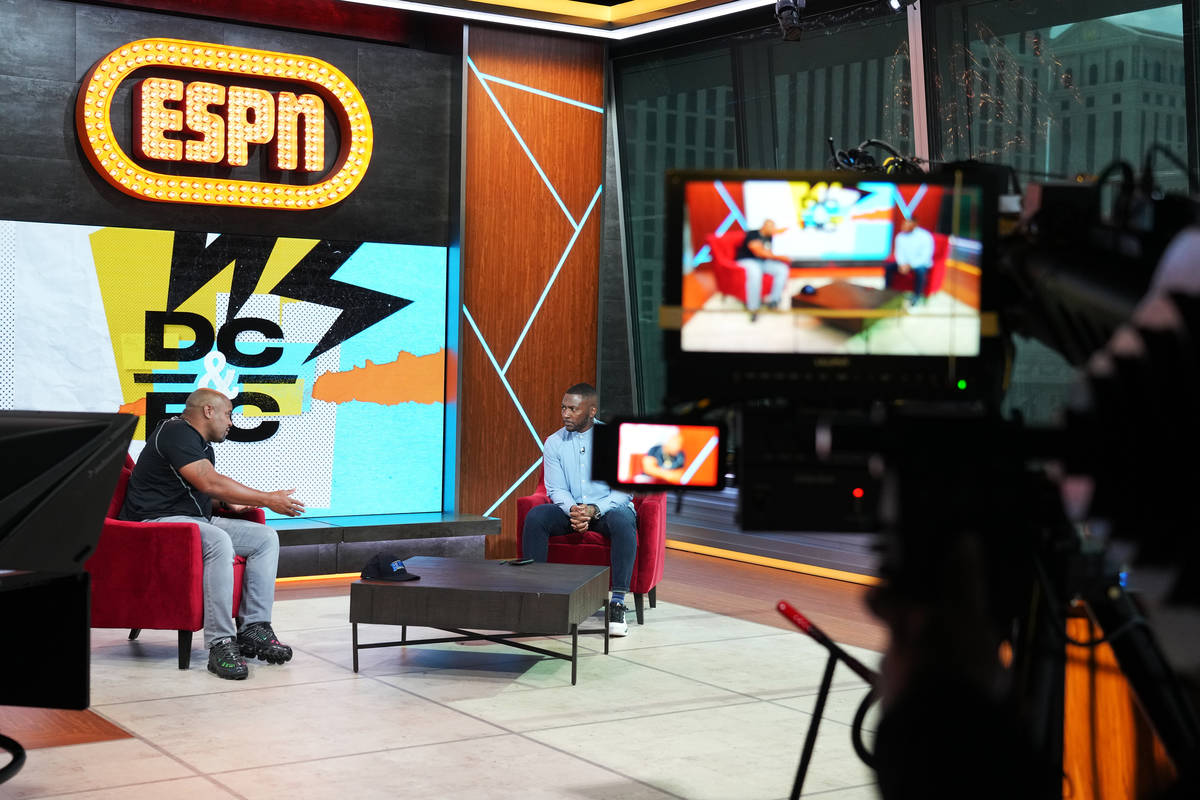 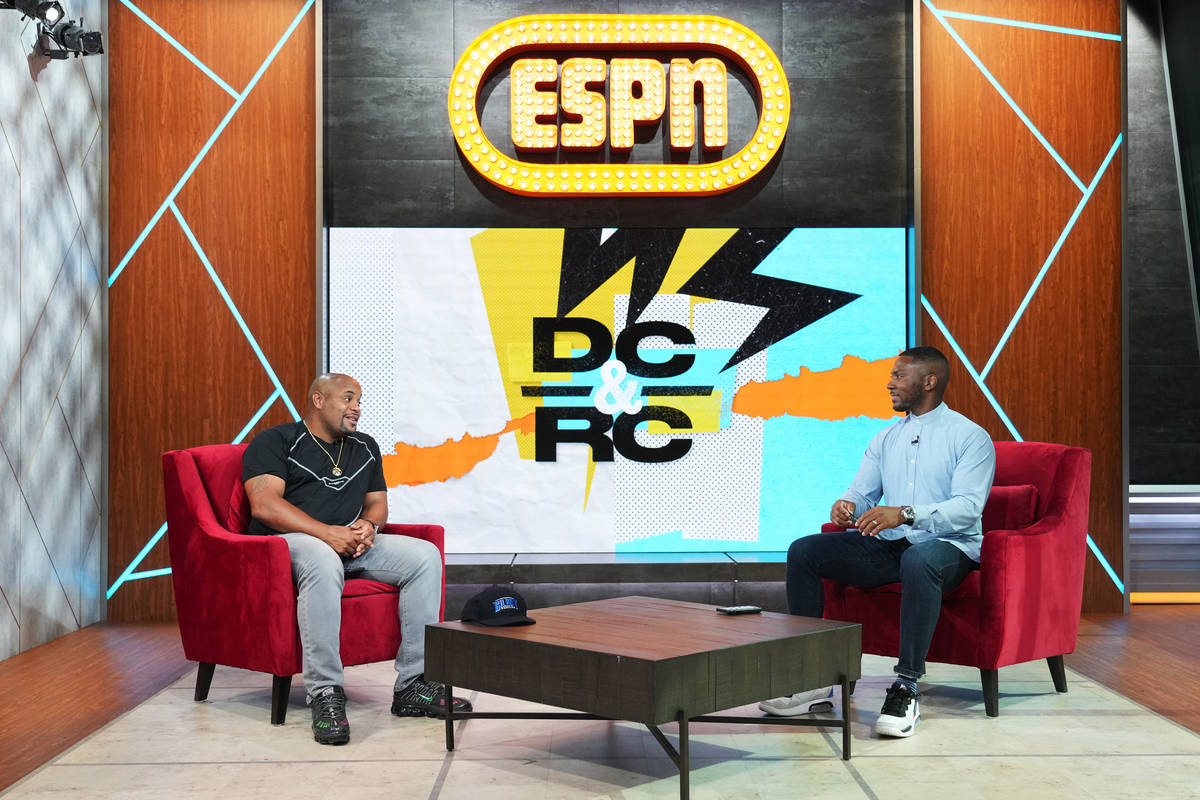 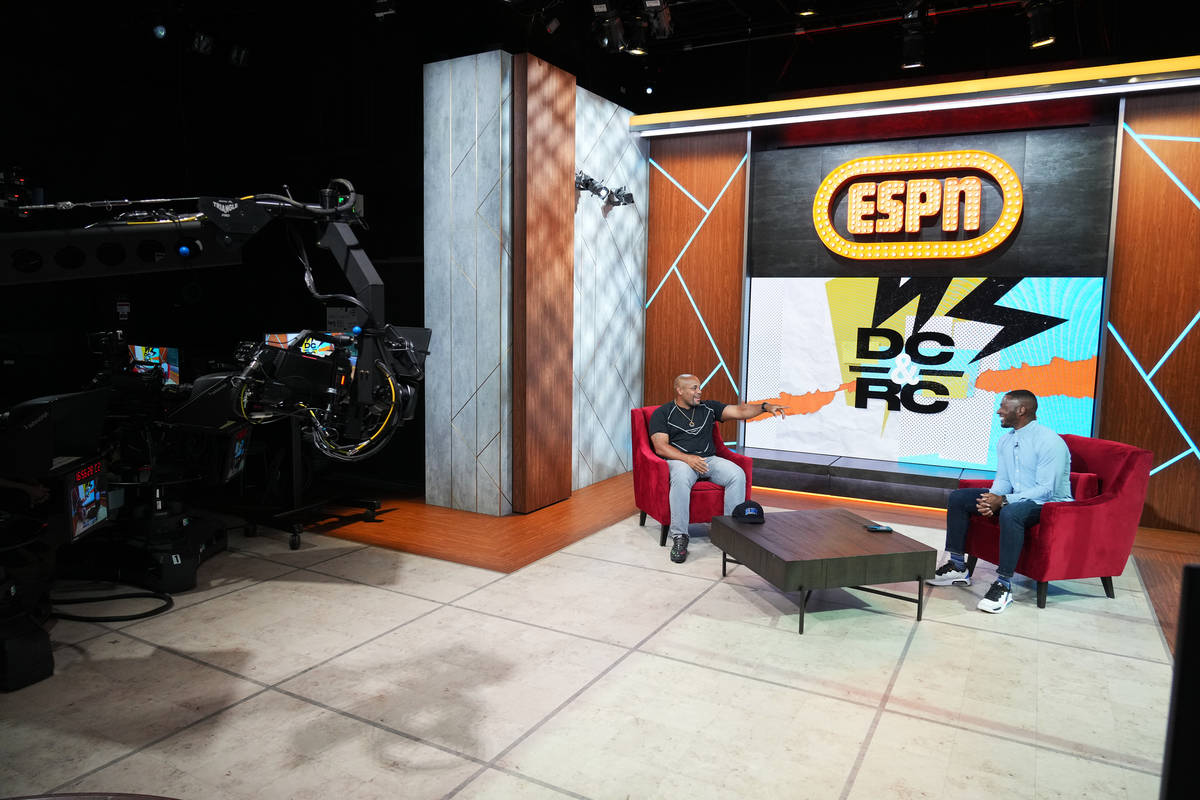 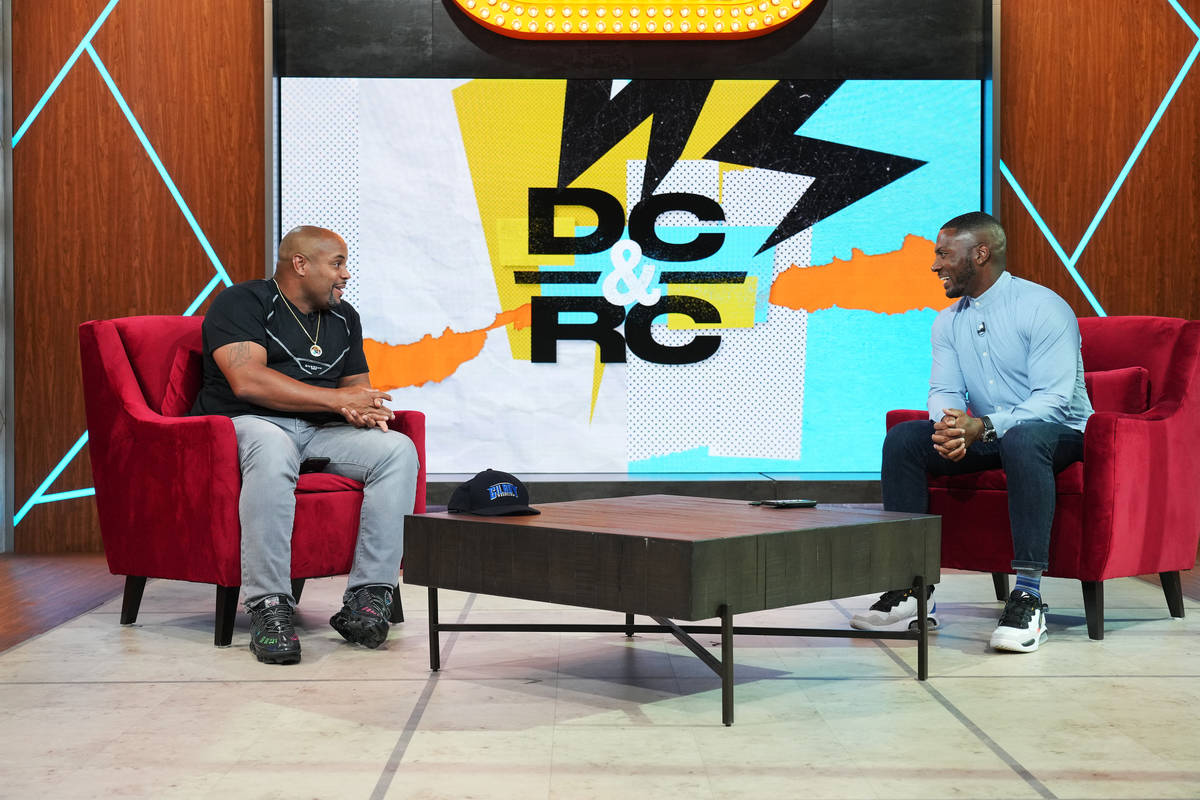 Former NFL player and Super Bowl champion Ryan Clark is new to the mixed martial arts broadcasting world, but he wants to be clear he’s not new to the sport.

“I’ve got all the DVDs,” he excitedly proclaimed after a Wednesday evening rehearsal for his new ‘DC & RC’ show on ESPN-Plus. “Ken Shamrock. The Gracies. Vitor Belfort. I’ve got all of them. That’s what got me into it.”

Clark also practiced jiu-jitsu and Kenpo during the offseason and is excited to host the conversational MMA show with former UFC two-division champion Daniel Cormier, which debuted Thursday on the platform.

“Because you excel in a certain sport, people kind of pigeon-hole you into only being able to talk about that sport,” Clark said. “I was blessed to have a great career in football, so that’s what they want you to be.”

Clark remembers being frustrated one day while serving as a fill-in host on “First Take,” when producers told him they could remove him from the set when the topic turned to basketball. He takes pride in being well-versed enough to carry on conversations about many topics, sports and otherwise.

There will be plenty of opportunities to do that on the new show, as evidenced by a 15-minute interview with the duo that ventured into a variety of subjects.

The talk always turned back to MMA, however, which will be the focus of “DC & RC.”

Cormier made it clear that Clark is up for the challenge.

“When MMA fans get ahold of his knowledge and his passion, a professional athlete who is also a fan of the sport, they’ll be so surprised,” Cormier said.

He believes seeing a former NFL player who is now well known as a broadcaster talking about the sport with such enthusiasm can help expand the reach of MMA and the UFC.

“I think it will open up more minds to mixed martial arts,” he said. “We have a base of hardcore fans that support MMA at the highest level no matter what. But Ryan brings a whole new group of fans from a completely different arena over to the sport just as I will try to bring over our fans to football and basketball and everything else. I think we can both do that because we are so knowledgeable about our given expertise, but also sports in general.”

The launch of the new show, with the debut episode taping at ESPN’s studio at the LINQ Hotel and Casino on The Strip, is one of two new MMA shows the network has launched this week.

“The Chael Sonnen Show w/Jorge Sedano” debuted on Monday and will stream twice per week.

In addition to ESPN-Plus, “DC & RC” will stream on ESPN’s YouTube channel and be downloadable in podcast form.

“Our team is fired up to bring these two new shows to our fans,” ESPN vice president of production Glenn Jacobs said. “We’ll be providing fun, unique and insightful MMA content throughout the week across every ESPN platform. Everyone knows how great DC and Chael are. Adding Ryan and Jorge to the mix brings new perspectives and personalities to our MMA coverage. This is an exciting new era for ESPN and MMA fans.”

“I want the conversations I have with my homeboys to be brought to TV,” he said, adding how easy that is to do with his new friend Cormier. “And I want people to be so invested in the show and in us that they want us to do more together.”

He is expanding on his base of knowledge by diving headfirst into film study as well, much like he has done with his NFL broadcasting career.

“It’s a big deal to me, to be honest,” he said. “If we’re going to talk about a fighter, I want to go find all of his fights and watch them so I have that base. I want to know it, but I don’t have to speak to it like that. It’s not my job to analyze the style. I can, but it’s not what I’m going to do. I’m speaking to what elite level athletes think about in that particular situation.”