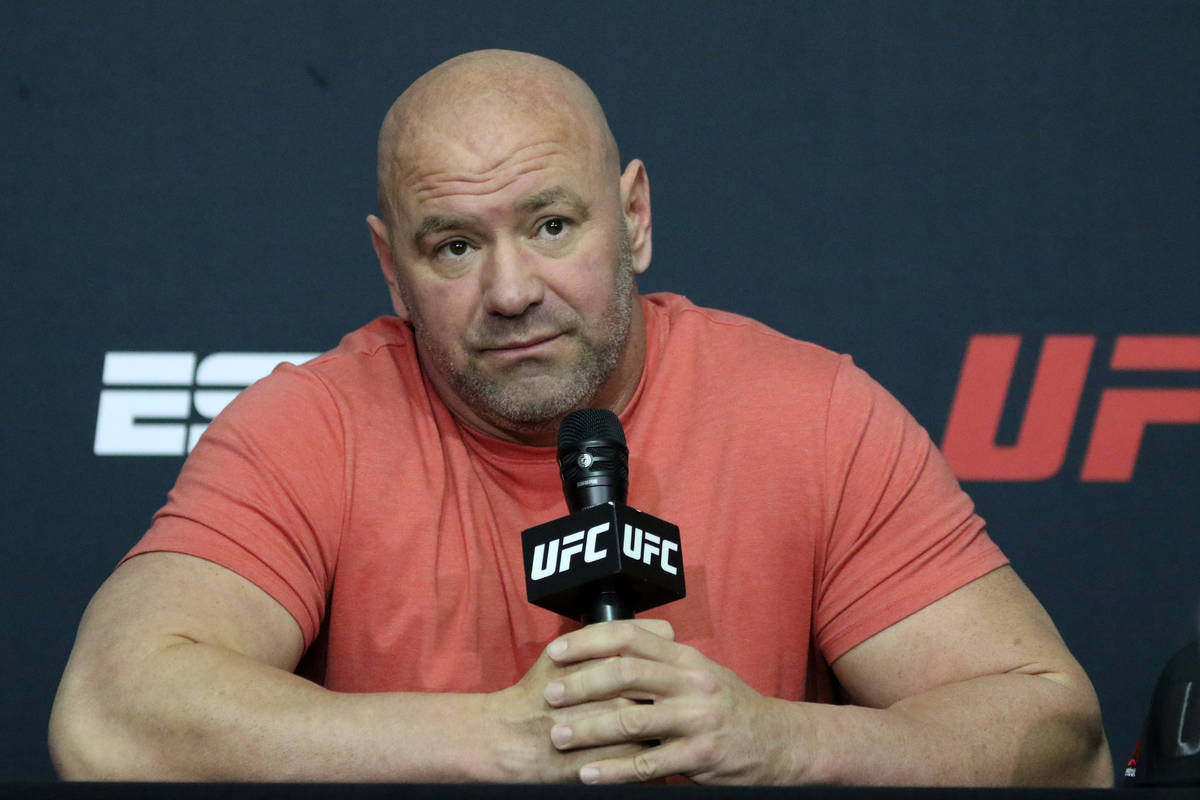 The UFC plans to hold UFC 261 in front of a capacity crowd April 24 in Jacksonville, Florida.

“I have been waiting a year for this day to tell you we are back,” he said in a video.

The event, which was expected to take place at the Apex in Las Vegas, now will be at VyStar Veterans Memorial Arena, the same venue where the organization held three events in a week in May and became one of the first American sports to return during the COVID-19 pandemic.

White has been hosting events in empty arenas in Las Vegas and Abu Dhabi for nearly a year, repeatedly insisting the UFC wouldn’t return to other arenas until they could be 100 percent full.

He found a partner in Florida that will allow it.

The event will feature three title fights, including a welterweight title rematch between Jorge Masvidal and champion Kamaru Usman. The Westgate sportsbook has opened Usman as a -400 favorite.

VyStar Veterans Memorial Arena can be configured to seat up to 15,000 for concerts, but it’s unclear how many seats will be available for UFC 261.

“I just want to say, ‘Thank you, Jacksonville,’” White said in the video. “We love you guys, and we’ll see you soon.”