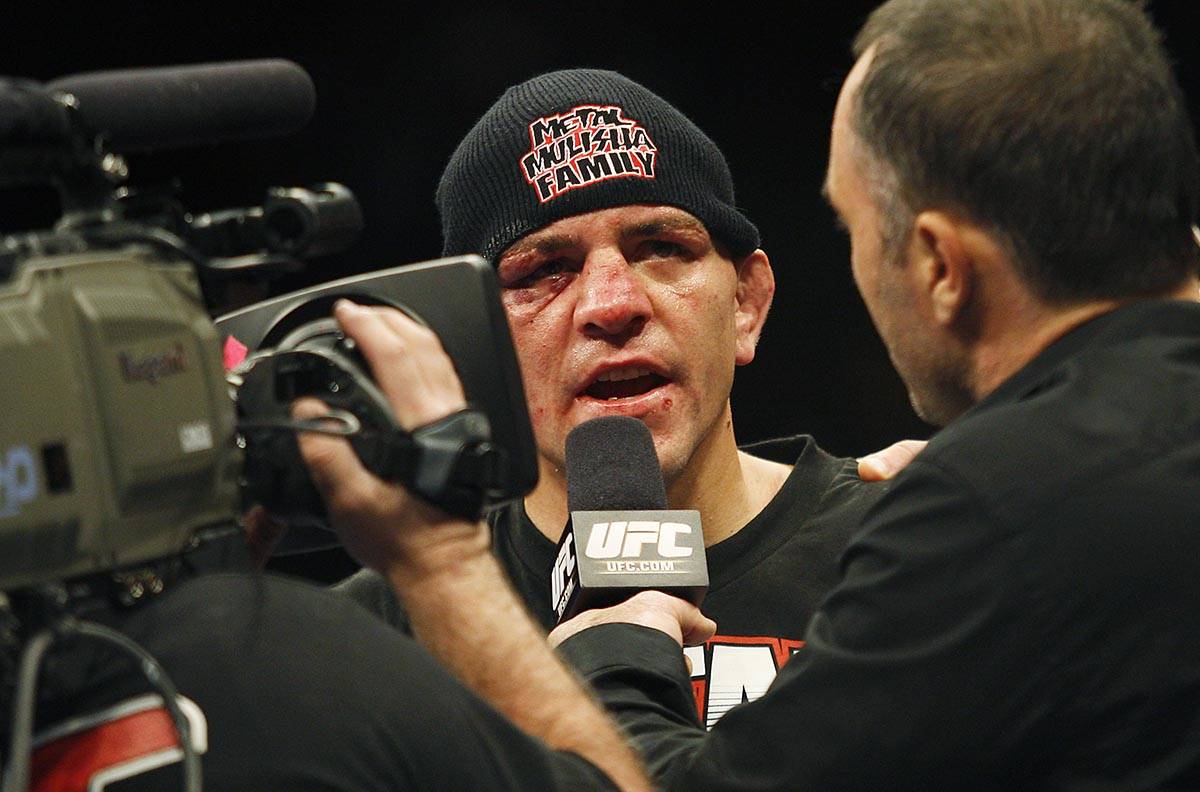 The UFC is planning to bring International Fight Week back to Las Vegas.

Several days of fan events are planned for the week of Sept. 21 through 25, culminating in the UFC 266 card at T-Mobile Arena.

It marks the ninth time the UFC has hosted IFW, which typically happens in July. Last year’s festivities were canceled due to limitations on large gatherings.

The week will be highlighted by the 2021 UFC Hall of Fame Induction Ceremony on Sept. 23 and the UFC Fan Experience on Sept. 24 and 25.

Details of those events will be released at a later date.

UFC 266 features a pair of title fights in addition to the return of Nick Diaz.

Alexander Volkanovski will put the featherweight belt on the line against Brian Ortega in the main event of UFC 266, which also includes a title bout between Lauren Murphy and women’s flyweight champion Valentina Shevchenko.

Diaz will return to action in a rematch against Robbie Lawler 17 years after their first bout.