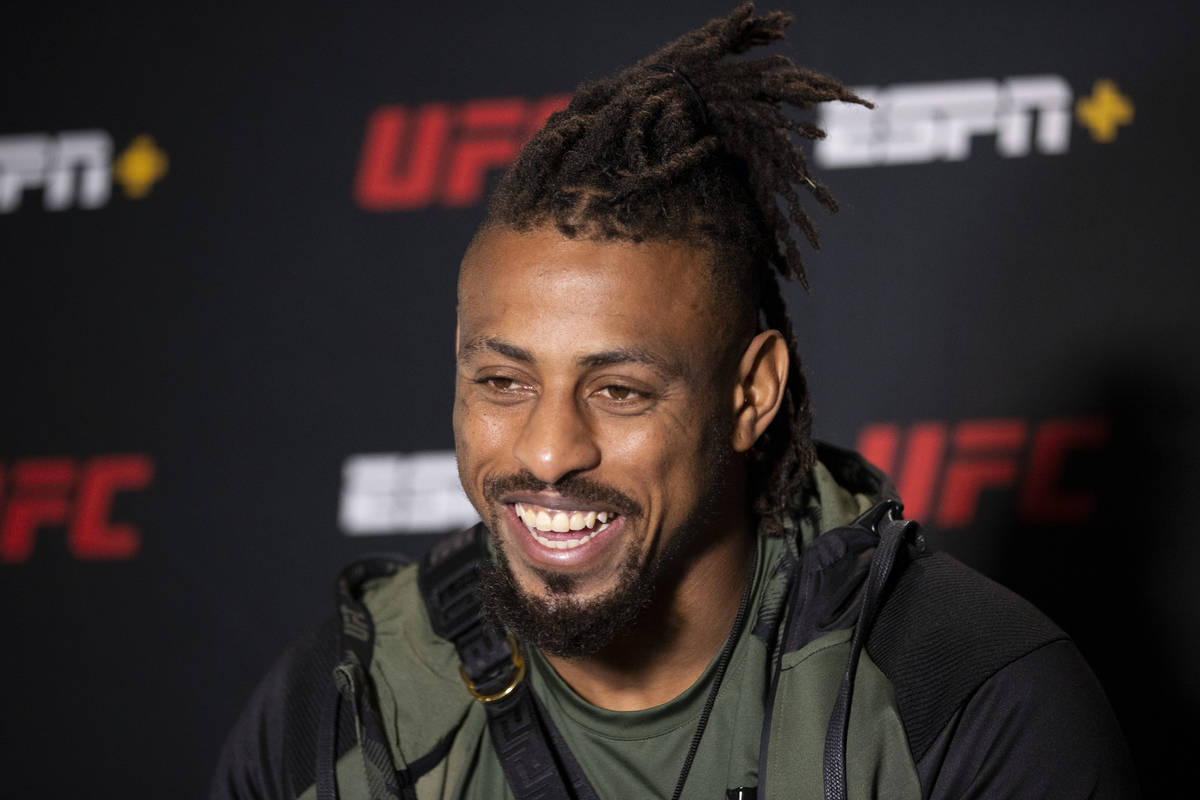 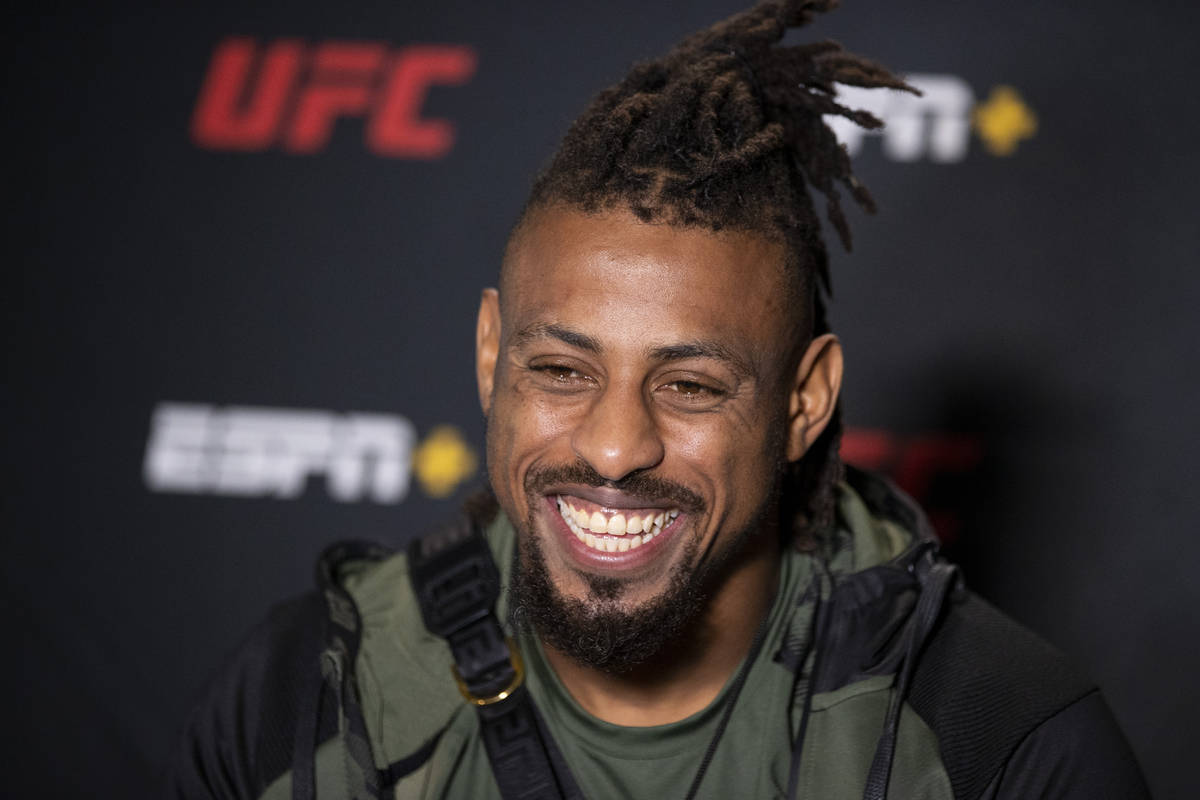 Greg Hardy is known more for his accomplishments as an NFL defensive end than as a UFC heavyweight. He’s OK with that right now.

What he’s not OK with is his reputation as a villain since he began his MMA career.

The 32-year-old former Pro Bowler ended his scandal-plagued NFL career in 2015. He started training in MMA in 2016 and signed a UFC deal two years later, making his debut in January 2019.

Hardy is 7-3 overall, including 4-3 with a no contest in the UFC, but thinks he truly became a fighter after a loss to Alexander Volkov in which he lasted three full rounds with a contender on short notice.

“After I left the cage that night, I was a completely different fighter,” Hardy said Thursday. “The difference now is I get to enjoy it. I feel joy, and I’m having fun walking to the cage instead of my mind already being in the cage thinking about what’s going to happen. Now I know I’m built for this. I am a complete martial artist.”

Hardy won his next two fights before suffering a loss to Marcin Tybura in December that made him realize it still takes him too long to process all the steps in his mind. He retreated to the gym to fix the issue and is ready to resume what he hopes will be a heavyweight title run.

He thinks when he reaches the top of the division that fans will stop seeing him as an NFL player trying to succeed in the fight game. Until then, he’ll embrace it.

“Right now, I enjoy it,” he said. “I wouldn’t want people to leave it out because it is an accolade. I am one of the best athletes on the planet. I’m a Pro Bowl defensive end that played gunner and wide receiver in college and basketball at Ole Miss. I’m proud of that.”

As for being known as a villain? Not so much.

Hardy has plenty of detractors and has faced questions about whether the UFC should allow him to fight after domestic violence allegations in 2014 that led to an NFL suspension. He was convicted by a judge in the case, but requested a jury trial on appeal and had the case dismissed when the victim didn’t appear in court.

When asked whether he has considered leaning into the hatred and trying to capitalize on the role of heel, Hardy scoffed.

“I’m not a villain,” he said. “I’m well spoken, I’m pretty, I eat well. I‘m a great father and a great citizen. I’m an awesome American. I’m a Republican. I vote. What kind of villain would I be? I’ve never been convicted of anything that they said I was. I’m a regular run-of-the mill guy learning on the way up, taking responsibility for his mess-ups. If I bow down to this villainous, cowardice stigma they try to put on me, I wouldn’t be a prince. I would be a peasant.”

What the UFC sees him as is an attraction. Despite mediocre results, Hardy has put together a solid tape of highlight-reel knockouts and attracts more than his share of viewers who want to see him lose.

He knows he’s still learning but is pleased with his progress.

“It was just two Januarys ago where I was walking into New York and people were like, ‘Are we really going to let Greg Hardy fight?’ ” Hardy said. “I just got done playing in the Pro Bowl, and I’m about to fight on a Conor McGregor card. I’m having the time of my life.”

Hardy’s fight is part of a main card highlighted by McGregor’s third bout against Dustin Poirier.