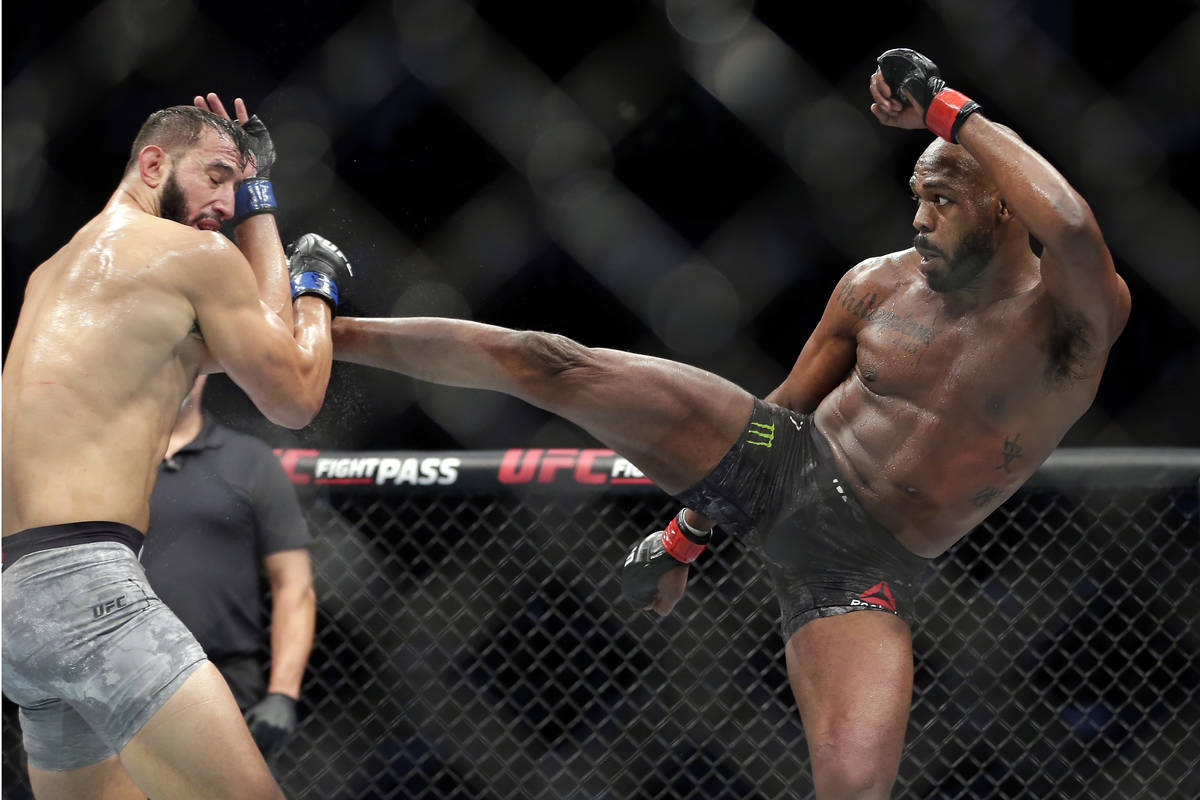 Jones has agreed to plead guilty to a second DWI charge in exchange for one year of supervised probation, according to the Bernalillo County District Attorney’s office.

The deal is pending the approval of a judge and was impacted by the nationwide coronavirus pandemic.

“Jones took responsibility for his actions early on in the case, and in doing so the state agreed to one year supervised probation,” Bernalillo County District Attorney Director of Communications Michael Patrick said in a statement to the Review-Journal. “Normally, the state would be requesting a presentencing report and a recommendation to Substance Recovery Court, however, due to COVID-19, it is not clear the program can accept anyone at this time.”

Jones will serve 96 hours in a community custody program during which he will wear an ankle monitor to ensure he stays in his residence for the duration of the sentence.

He also must undergo 90 days of outpatient treatment for substance abuse, which will be done through video because of social distancing guidelines. He will be responsible for fines, fees, community service and “all other requirements of reporting to probation.

“His attorney and Mr. Jones have been made aware that if he fails to do this, the state will seek to impose the balance of any jail time without regard for any exceptional circumstances,” Patrick said.

Jones last fought Feb. 8 in Houston, where he defeated Dominick Reyes by unanimous decision. His probation for a 2019 incident at an Albuquerque strip club ended a month before the fight.

“While we all work to understand and cope with stress and uncertainties surrounding the current state of our world, I want to express how truly disappointed I am that I have become the source of a negative headline again,” Jones said in a statement.