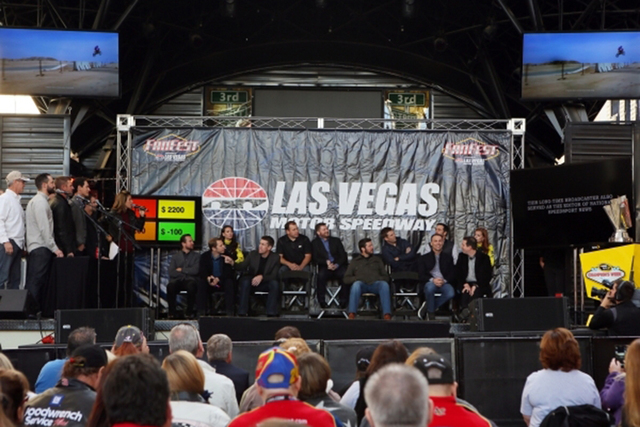 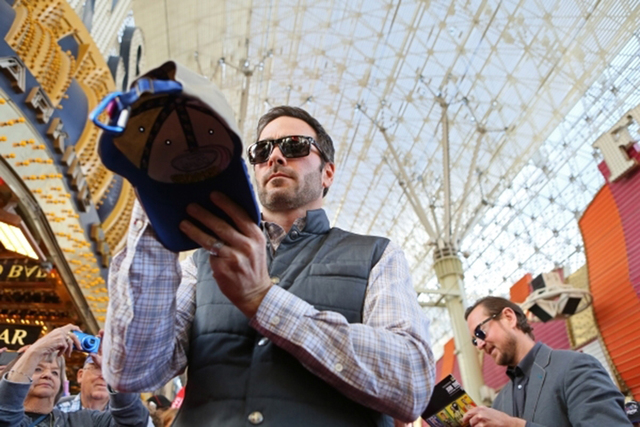 No more Newlywed and other game shows featuring NASCAR Chase drivers and fifth-graders on Fremont Street.

No more autographs on the red carpet.

No more Tony Stewart and Brad Keselowski drinking beers on the Third Street stage in front of fifth-graders.

When NASCAR gets around to announcing the schedule for its annual Champion’s Week in Las Vegas in early December, the popular Fanfest on Fremont Street won’t be on it.

Las Vegas Motor Speedway officials have confirmed the unofficial kickoff to Champion’s Week will not be held this year because of conflicts in scheduling and logistics.

Champion’s Week is scheduled Nov. 28 to Dec. 2. This year it overlaps with the National Finals Rodeo, which runs Dec. 1 to 10 at the Thomas & Mack Center.

Other Champion’s Week events, such as the “Victory Lap” on the Las Vegas Strip, and the “After the Lap” interactive (and usually bawdy) question-and-answer session with Chase drivers at the Pearl Concert Theater at the Palms, are expected to go on as scheduled.

The Champion Award’s Banquet is Dec. 2. 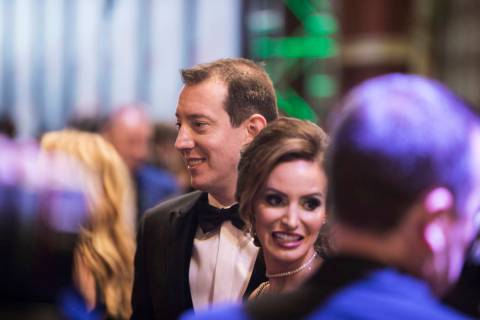 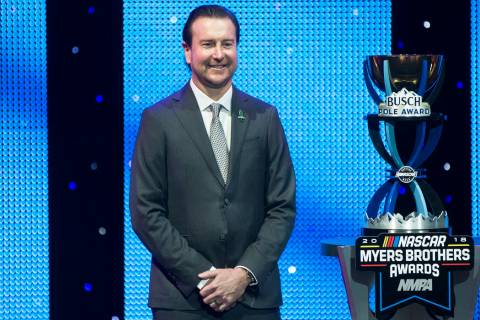 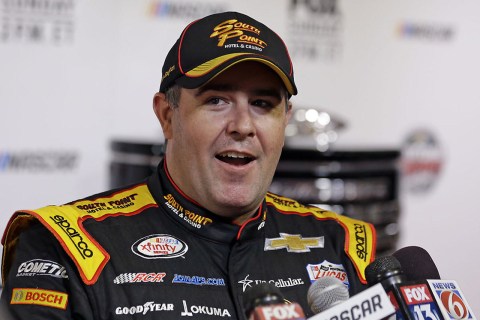 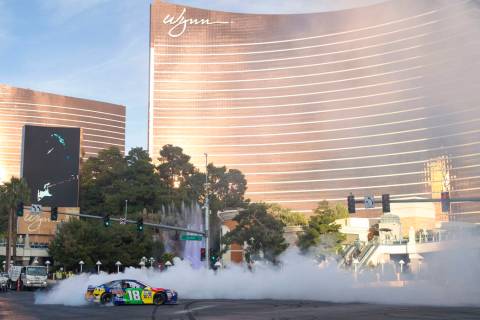 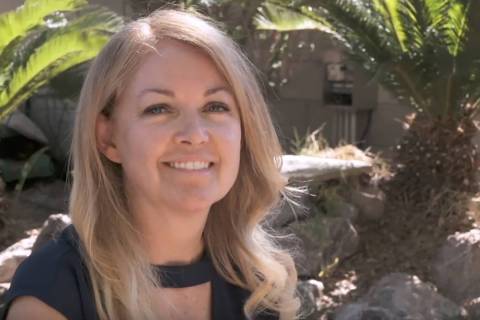 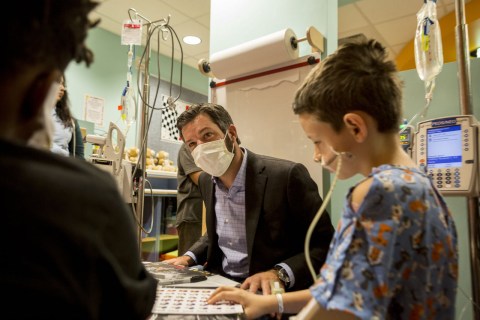 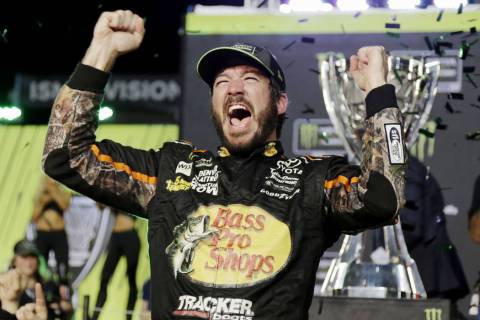 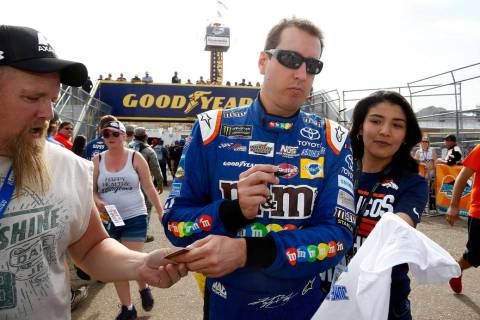 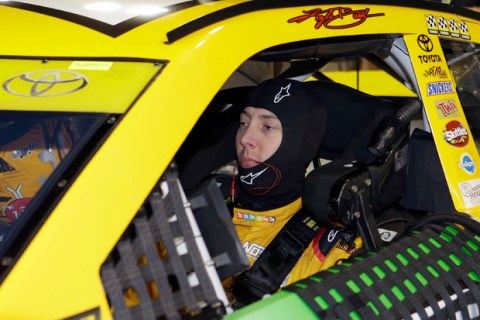 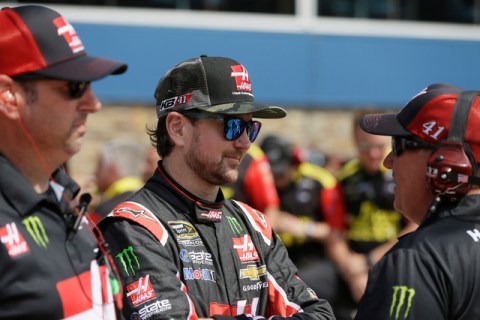