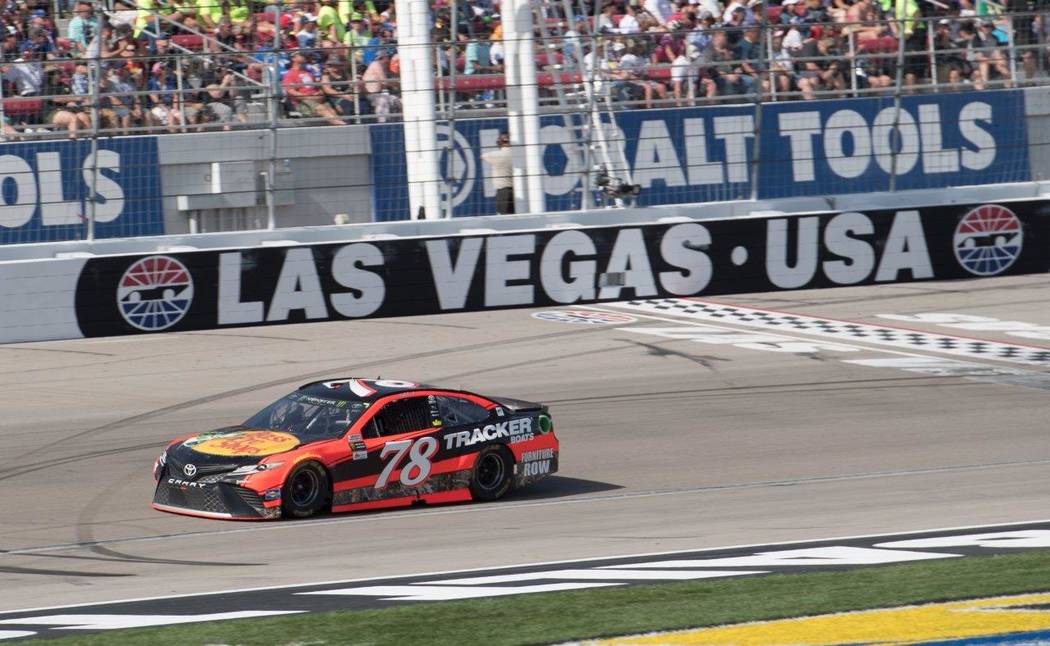 Are you ready for some NASCAR playoffs?

Las Vegas Motor Speedway learned Tuesday that its long-awaited second Cup Series event will be the first race of the 2018 NASCAR playoffs on Sept. 16.

It will be up against the second week of the NFL season, but LVMS president and general manager Chris Powell said he was delighted with the second race’s position on NASCAR’s new schedule.

“I think there will be a lot of conversation (about Las Vegas) leading into not only that week but two or three weeks prior to that,” Powell said. “But the first thing I thought about when I saw the schedule is how excited I was to see us on there twice, and all the efforts Bruton (Smith, LVMS owner) put in, and all the fans who have come up to me and said, ‘When are we going to get a second race?’

“There’s always been a cache about Las Vegas anyway … I think it’s good for the entire sport.”

While the second Cup Series race at the 1.5-mile oval will kick off the playoffs in NASCAR’s marquee division, only two of the three LVMS races on the second tripleheader weekend will have playoff implications.

The Truck Series race, scheduled for Sept. 14, will remain the second of seven playoffs races that decide the championship in that series. LVMS’ fall Xfinity Series race on Sept. 15 will be the last regular-season race and set the playoff field.

The second race on the short track at Richmond, Virginia, also was accorded playoff status. It will be the second playoff stop in 2018, immediately following Las Vegas. Those two races replace ones at New Hampshire Motor Speedway (whose second Cup date was transferred to LVMS) and Chicagoland Speedway (which moves to July 1) on the playoff calendar.

The struggling Brickyard 400 at Indianapolis shifts to Sept. 9 and will set the Cup Series playoff field as the last regular-season race before points are reset for Las Vegas. The Charlotte playoff race, two weeks after Las Vegas, will be on an infield road course.

The NASCAR Cup Series playoff system formerly was called the Chase for the Cup. Under the present format, 16 drivers compete for the championship over 10 races. The first nine races are divided into three rounds, with four drivers being eliminated after each round.

The Xfinity Series playoffs offer seven races and 12 drivers. The Truck Series also has seven playoff races, but only eight drivers are eligible for the championship. 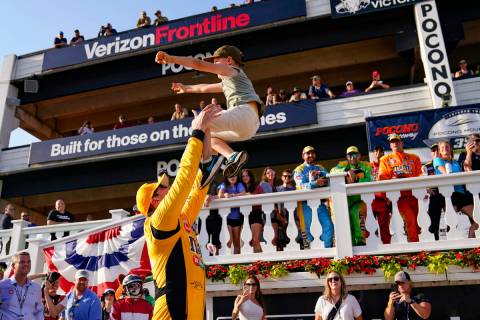 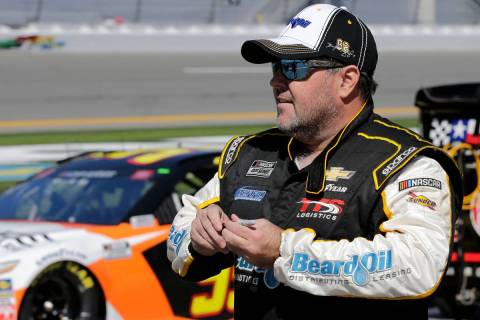 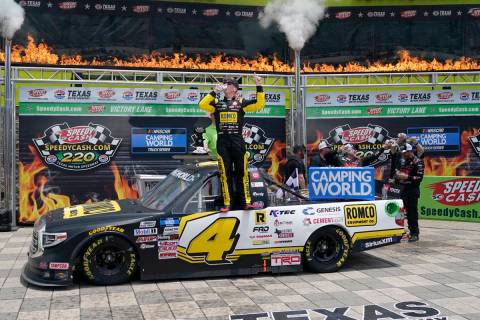 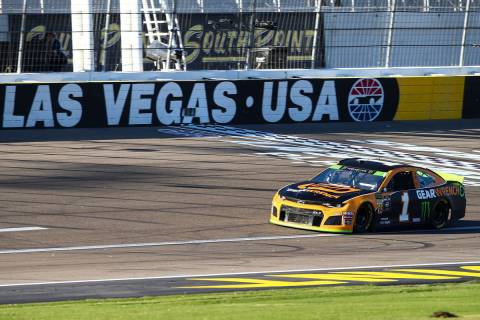 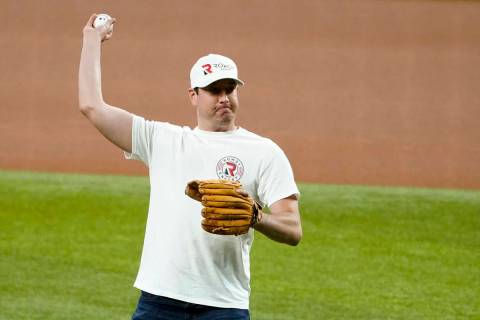