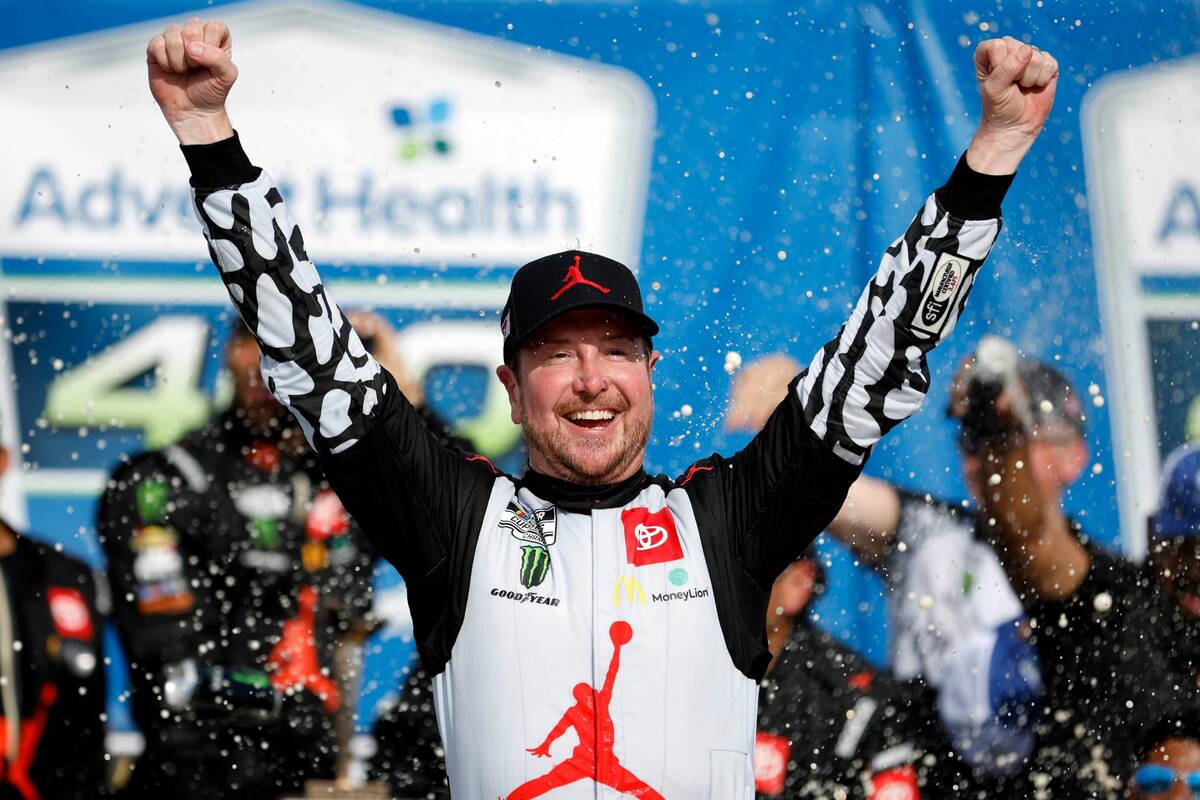 Kurt Busch has called a news conference for Saturday morning at Las Vegas Motor Speedway to update his health and racing future.

The 2004 Cup Series champion from Las Vegas hasn’t raced since suffering a concussion after backing into the wall during a qualifying attempt at Pocono, Pennsylvania, in July.

The news conference comes amid reports that Tyler Reddick, who was expected to join the 23XI race team for which Busch drives in 2024, will be available next season after his contract at Richard Childress Racing was bought out.

It has been speculated that Busch, who recently turned 44 and has hinted about retiring more than once in recent seasons, could step out of the car with a year remaining on his contract and remain with 23XI in another capacity as he focuses on his health.

“I’m doing good,” Busch said during his most recent public comments in late September. “Each week is better progress and I feel good and I don’t know when I will be back, but time has been the challenge. Father Time is the one in charge on this one.”

“We certainly want him to be a part of our team,” Hamlin said. “He’s an asset. He helped grown that 45 car and get it in the playoffs.

“We want to keep him, Toyota wants to keep him, and I’m sure he’ll have a meaningful position long after his driving career is over, whenever that is. It’s kind of whatever he feels comfortable with.”

AJ Allmendinger turned a fast lap of 181.72 mph during Friday qualifying to earn the pole position for Saturday’s Alsco Uniforms 302 NASCAR Xifinity Series playoff race at LVMS. Fellow veteran Trevor Bayne (181.641) will start outside of Allmendinger on the front row.

Hailie Deegan, who will be making her Xfinity Series debut, turned a lap of 176.148 and will start 20th. Part-time driver Matt Jaskol of Las Vegas will line up 30th after posting a speed of 171.728, while Riley Herbst of Las Vegas will begin 36th after spinning on his qualifying attempt.

Herbst went into a long slide after his car wiggled out of control in Turns 1 and 2. But he managed to keep it from making contact with the wall, sparing his crew from having to make extensive repairs.