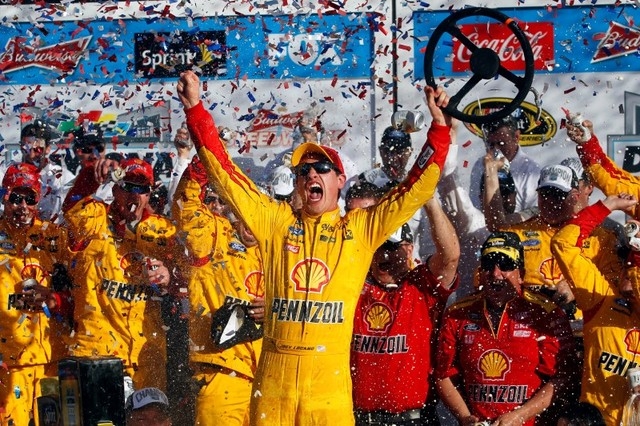 2008 runner-up on his home track with 10.1 average finish; sixth or better past three starts

*Results from April 11 race at Texas Motor Speedway, the last 1.5-mile track raced on. Texas is banked much steeper than Kansas, but set-up requirements are similar and drivers that do well on one usually do well on the other. Odds courtesy of Westgate Las Vegas