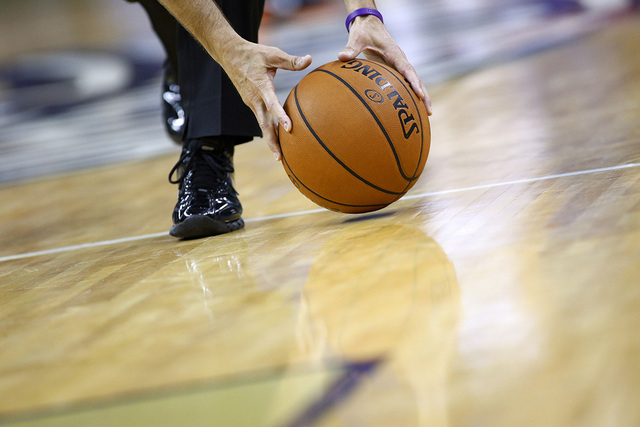 The NBA will stage an exhibition game next August in South Africa.

Deputy Commissioner Mark Tatum made the announcement Tuesday in Johannesburg, where the NBA is holding a Basketball without Borders camp. He said all proceeds will go to charity and that becoming the first U.S. professional league to play a game on the continent is “just an evolution of our commitment to continuing to bring basketball to the continent of Africa.”

Details of who will play and which charities will benefit are still to be determined. Tatum doesn’t believe any players would decline interest based on the injury suffered by Indiana’s Paul George, who broke his right leg in a USA Basketball exhibition game Friday.

The NBA first held one of its camps in South Africa in 2003 and has returned nearly every year. Players and coaches will provide instruction to 60 top young African players while also conducting clinics and providing the campers with life skills lessons.

NBA coaches Dwane Casey of Toronto, Brian Shaw of Denver and Lionel Hollins of Brooklyn are among this year’s instructors. Joel Embiid of Cameroon, who was taken with the No. 3 pick by Philadelphia in June, participated in one of the camps as a player in 2011.

“Whether they make it all the way to the NBA or they take those learnings and they work hard enough to earn a scholarship at a university, those things are all rewarding for us and it’s a really rewarding thing to be a part of,” Tatum said. “It’s not just going on to play in the NBA — some of our players and our campers will get that opportunity — it’s also making contributions to growing the game of basketball in other ways as well.”