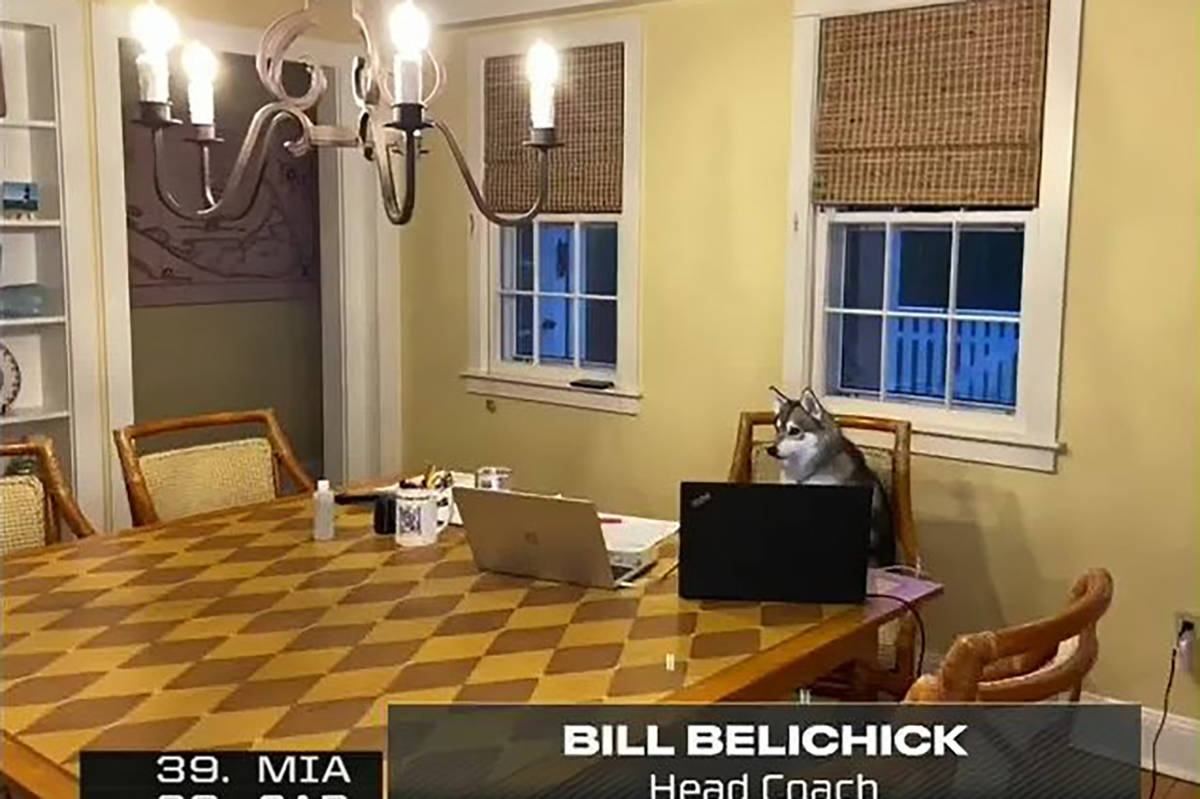 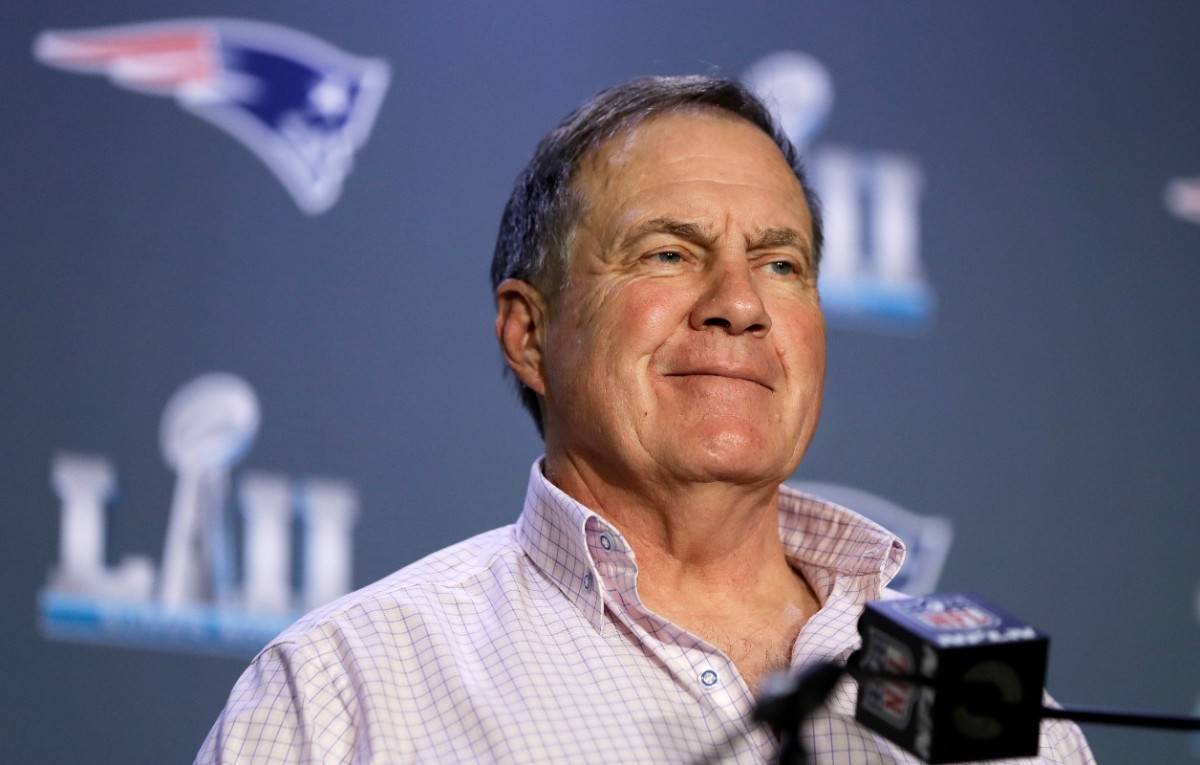 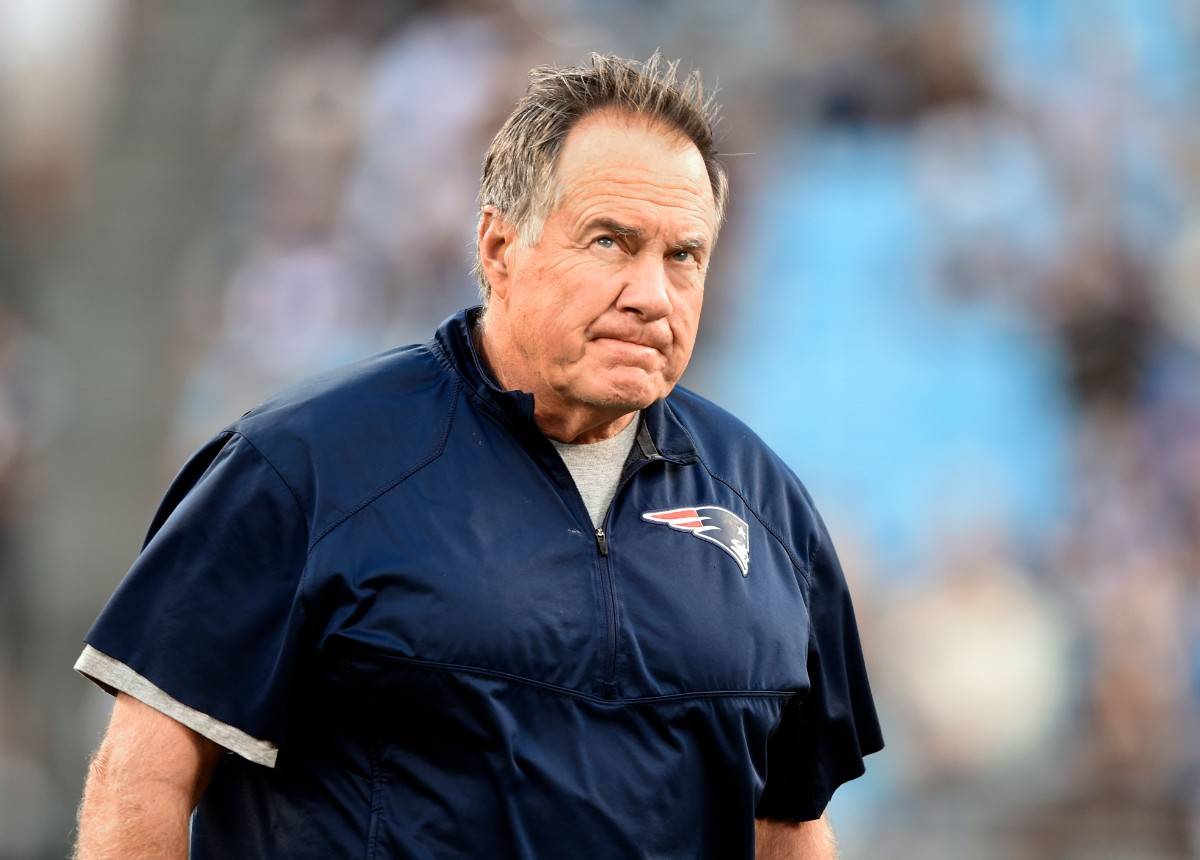 Twitter often becomes a rage machine, but most users were shocked to see a warmer, softer side of New England Patriots coach Bill Belichick on Friday and weren’t sure what to make of it.

Belichick’s dog sat in the dining-room chair in front of two laptops appearing ready to make a selection for the NFL draft. The coach, known as much for his gruffness as his ability to take away an opponent’s top weapon, walked over at one point and gave his husky a treat.

Someone even created an account called “Bill Belichick’s dog.”

The bastard came back. #NFLDraft2020 pic.twitter.com/gipWUiMp2n

The dog definitely won the early part of the draft. At least with Twitter.

Belichick definitely teaching his dog how to scout players during the draft pic.twitter.com/xIMaZqyY6l

"Do your job." – Bill Belichick pic.twitter.com/SRsiYC91nQ

"What does it mean? What does the dog know? Should we be letting a dog make our picks? Am I gonna be replaced by that dog???" – half of the NFL right now pic.twitter.com/isd1jXH1of