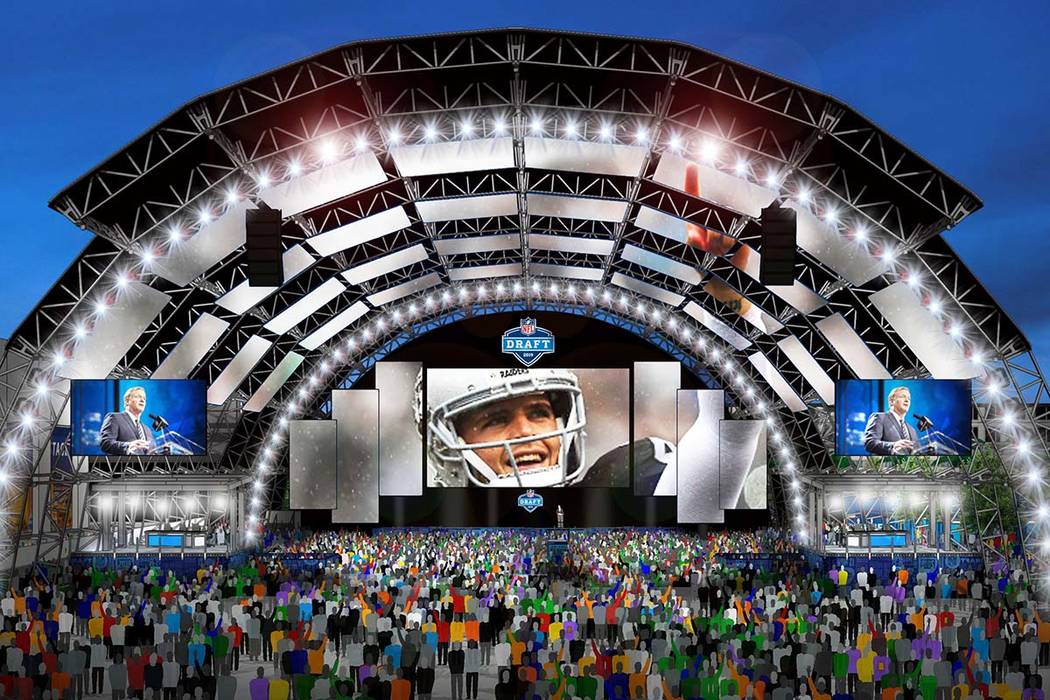 After a weekend of resort closures and event cancellations, the biggest sports convention in Las Vegas history threw in the towel Monday.

The NFL has canceled plans to hold its draft in Las Vegas this year because of concerns over the spread of coronavirus. Instead, the league said it will conduct the draft as a televised event at a to-be-determined site.

The three-day event was scheduled for Las Vegas from April 23-25 with a draw of hundreds of thousands of fans. It was to be the first major NFL event in Las Vegas and the gateway to the Raiders’ inaugural season in their new city.

The league said in a statement it will make it up to Las Vegas with other events, including a Super Bowl.

“This decision reflects our foremost priority — the health and safety of all fans and citizens,” NFL Commissioner Roger Goodell said in a statement. “While this outcome is disappointing both to the NFL and to the Las Vegas community, we look forward to partnering with the Raiders, the city of Las Vegas and the Las Vegas Convention and Visitors Authority for a future NFL draft as well as evaluating opportunities for other major NFL events in Las Vegas in the future, including the Super Bowl.”

The NFL draft next year is scheduled for Cleveland and Kansas City in 2023. But there is no commitment for 2022, so Las Vegas could be back in play for that draft given this year’s cancellation.

Raiders owner Mark Davis said in a statement: “Health and safety has always been our top priority, so despite it being a major disappointment, this was the right decision.

“I would like to thank Gov. Sisolak and the LVCVA for all of the passion they put into creating an event that would have been second to none. Although Las Vegas lost this chance to shine, there will be many more opportunities to show the world just what Las Vegas is made of.”

The NFL and city leaders had laid out an ambitious plan for the event, the centerpiece being the NFL’s newest stars being showcased on the Fountains of Bellagio before being whisked away to the Caesars Forum convention center to hear their names called. The red carpet stage was to be constructed over the fountains, with players and their families ferried by boat to and from the stage.

The draft’s main stage and the Draft Experience — a free, three-day football festival — was expected to be outside the Caesars Forum.

The LVCVA had approved just under $2.4 million for the event, a number the NFL was expected to match.

The cancellation will have a huge financial impact on Las Vegas. Jon Barker, vice president of live event production for the NFL, told the Clark County Commission in January that the 2019 draft brought an estimated 600,000 people to Nashville, Tennessee.

About half of those attending came from outside the Nashville area. The event resulted in a $224 million economic impact on the city, with $130 million in direct spending calculated.

The Nevada Resort Association, which represents 71 resort properties statewide, also issued a statement about the cancellation.

“We appreciate and understand the careful and thorough consideration that went into the NFL’s decision …,” the NRA statement said. “We look forward to continuing our relationship with the NFL and working with them on major events in Las Vegas in the future.”

MGM Resorts International and Caesars Entertainment Corp. were expected to be the biggest economic beneficiaries of the draft, since their resorts were to be the closest to the public venues planned for events.

Just as importantly, portions of the event were seen by a worldwide television audience estimated at 47.5 million in 115 countries. 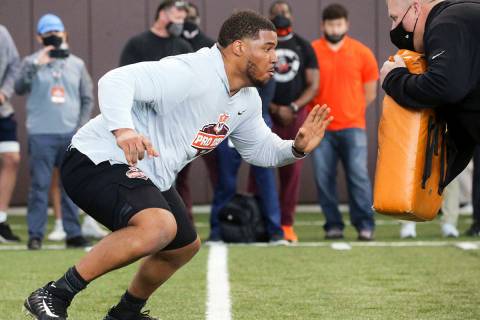 Three offensive tackles, a safety, a linebacker and edge rusher emerge as potential selections for the Raider with their 17th pick in the first round. 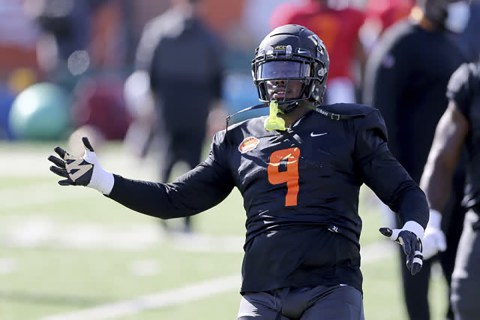 Adam Hill and Heidi Fang give an overview of possible directions the Silver and Black could go at number 17 in the 2021 NFL draft. 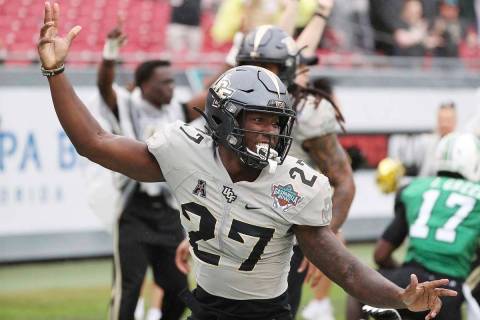 Raiders mailbag: Who should the team draft with their first 2 picks?
By Vincent Bonsignore / RJ

Raiders fans are turning their attention to the draft, and with right tackle and free safety two glaring holes, they have questions on who to pick. 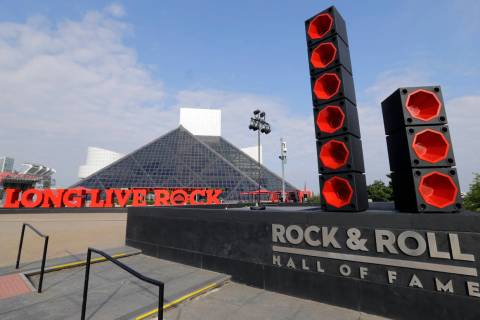 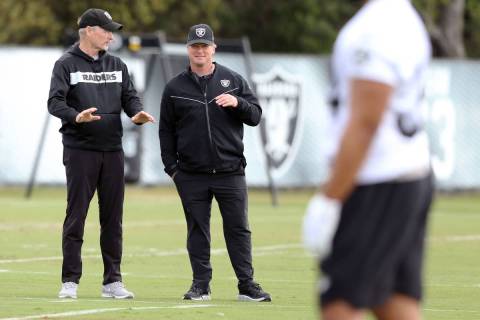 Raiders mailbag: What will team do in 1st round of NFL draft?
By Vincent Bonsignore / RJ

A whirlwind first week of free agency has left everyone’s head spinning, and Raiders fans are understandably in need of some counsel trying to make sense of it all. 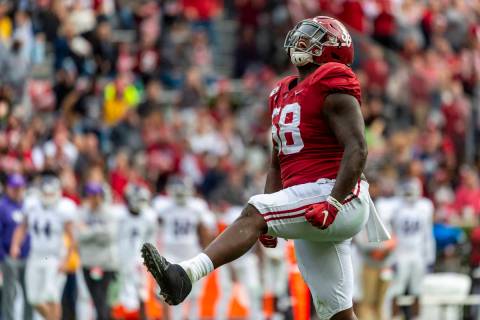 The second version of our NFL mock draft also features a new selection for the Raiders. The draft begins on April 29. 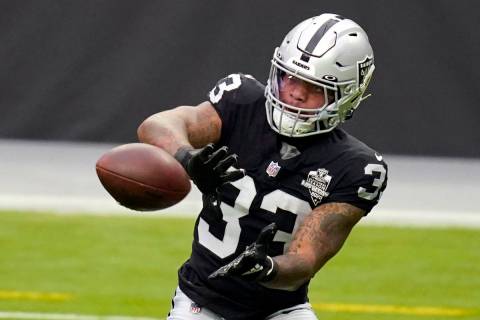 COVID-19 severely impacted the NFL draft process last year, and with the pandemic still playing a role, the Raiders hope to avoid some of the mistakes they made in 2020. 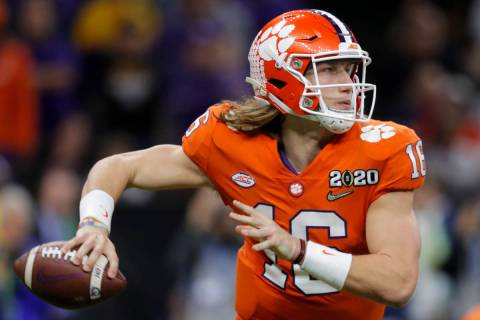 The first version of our NFL mock draft. First-round selections will be made on April 29. 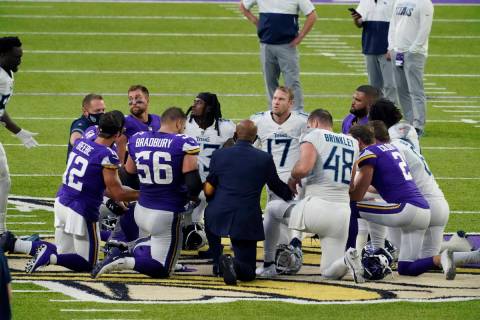