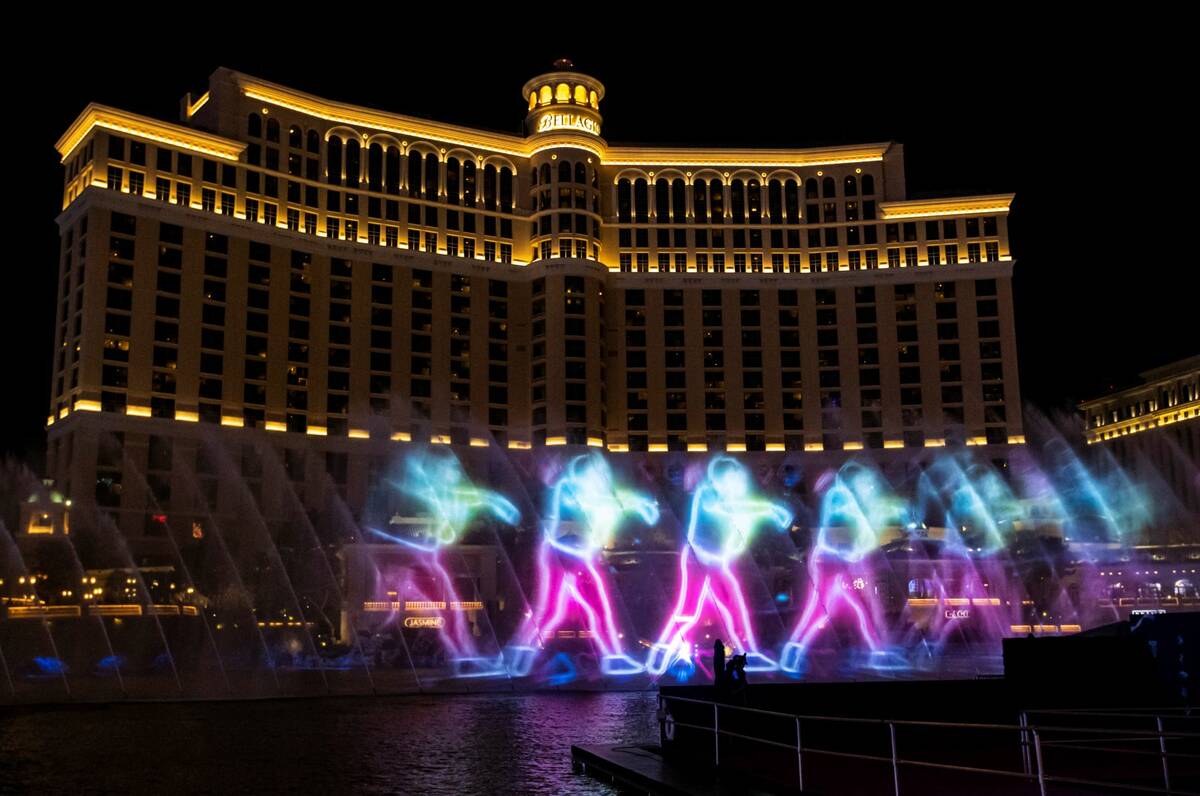 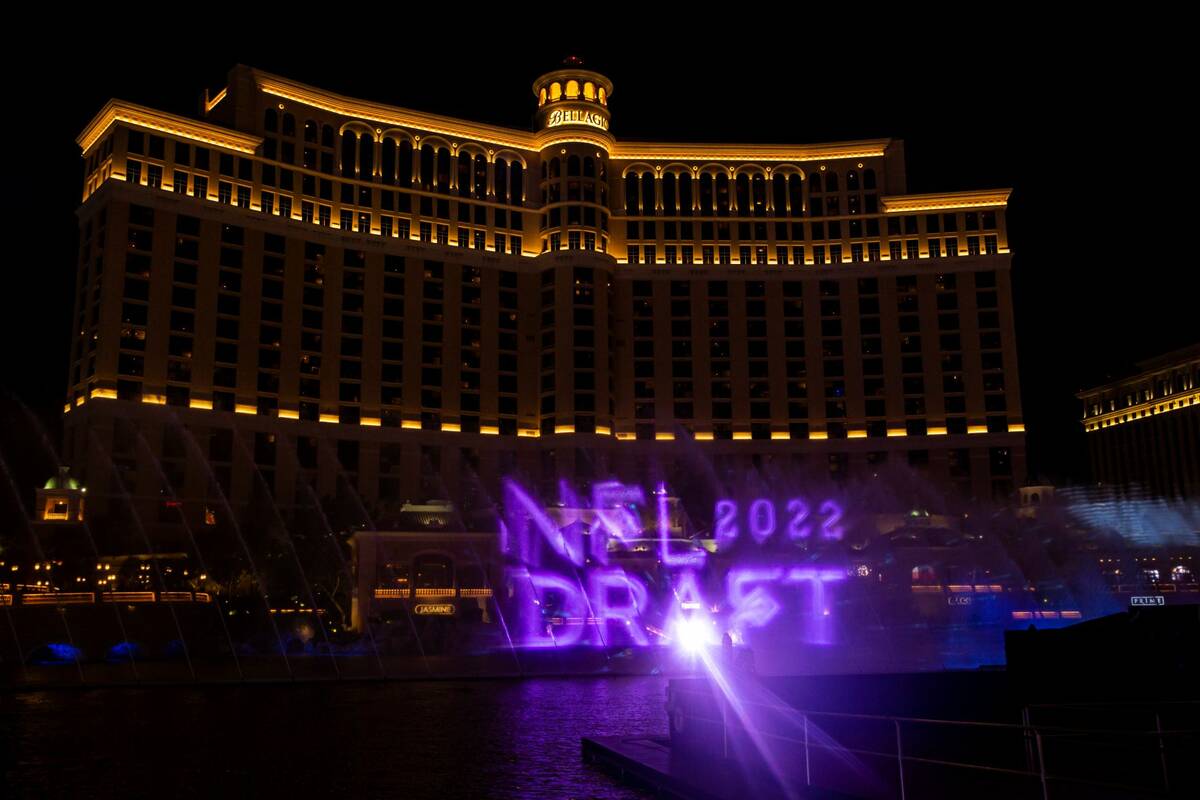 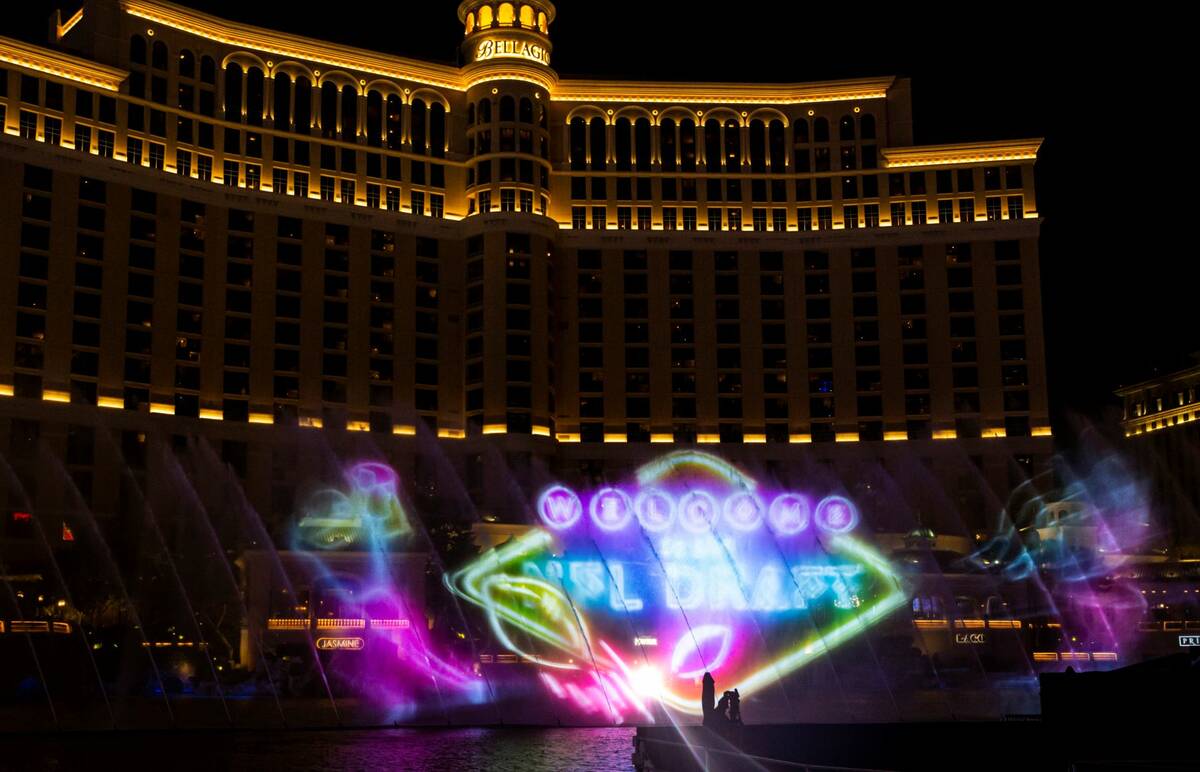 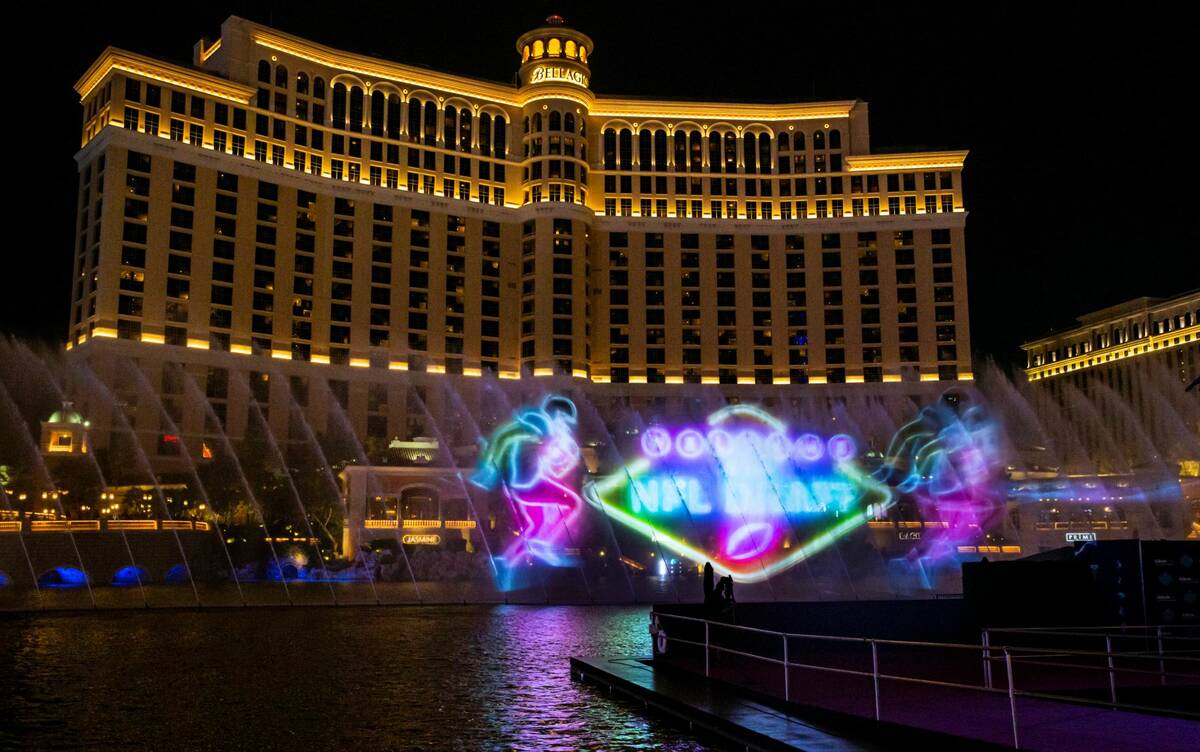 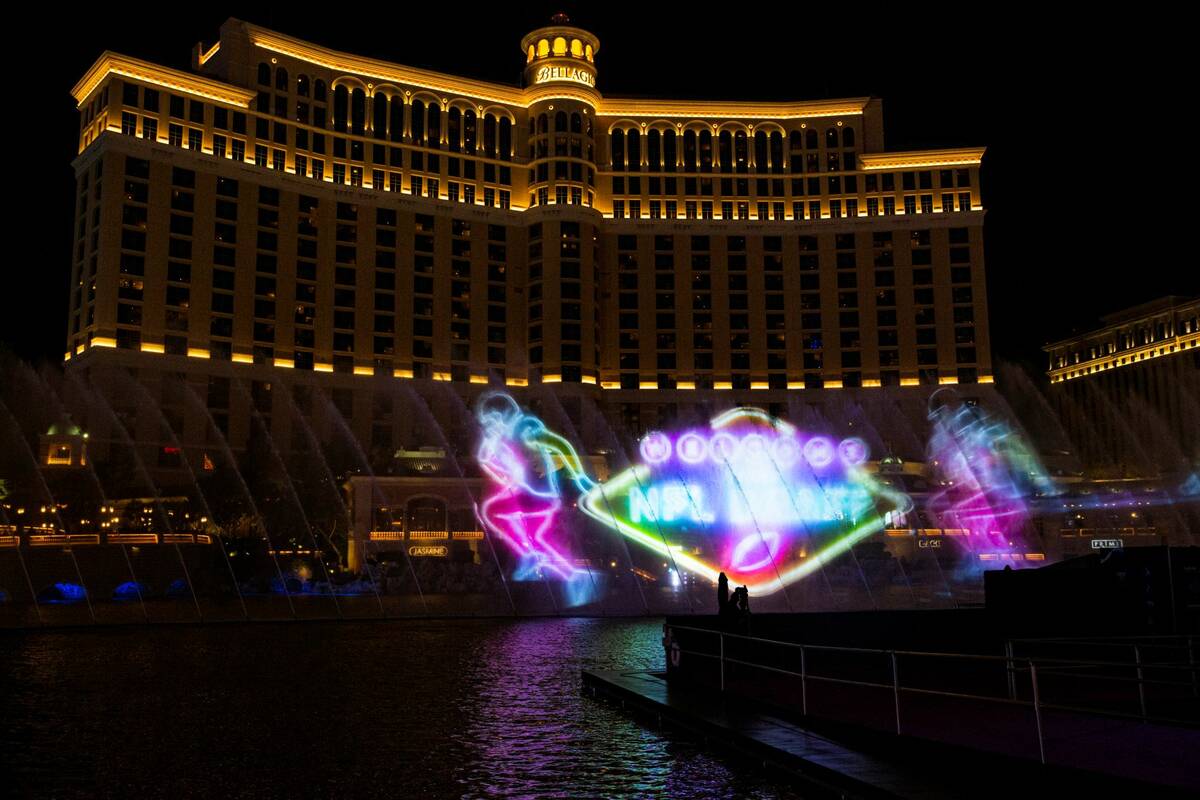 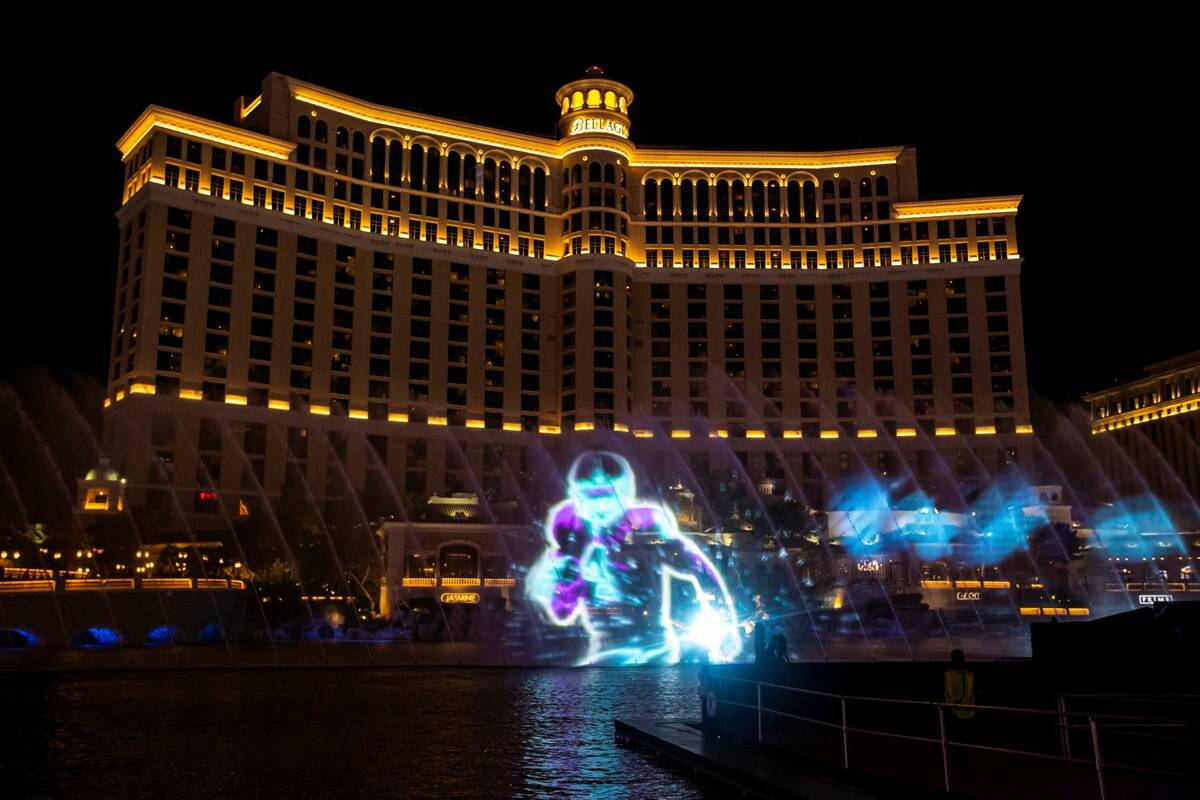 When in Vegas, go all out, right?

That’s just what the NFL is doing with this week’s draft festivities. The league is hosting drone and light shows on the Strip.

The league is scheduled to have drone shows over the NFL Draft Experience theater Thursday and Friday at 8:45 p.m. and 10:45 p.m.

The drone shows will include 300 drones that will form shapes to showcase the 32 NFL teams. The NFL draft runs from Thursday until Saturday.