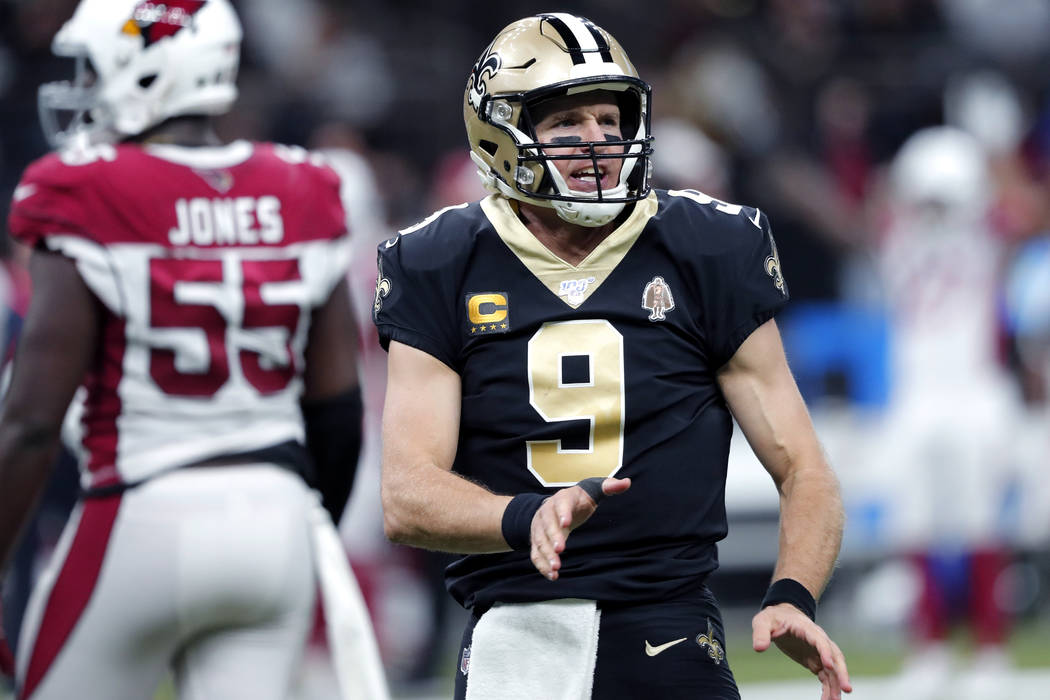 Projecting the teams most deserving of the playoffs, then ranking them heading into Week 9.

After coasting against the league’s weakest strength of schedule (.259 winning percentage of opponents), Patriots finally get a real test on Sunday night.

The 49ers were mighty impressive as they ripped apart a good Panthers defense in a 51-13 victory.

It’s good to be the Saints. They got Drew Brees back, beat the Cardinals, have a bye and return against the Falcons and Bucs.

A West Coast game feels like a trap, but the Chargers haven’t scored more than 20 points against a non-winless team since Week 1 in overtime.

Despite playing well, the Chiefs have lost three of their last four and can’t afford another against the Vikings, who have won four straight.

Ravens are rested and prepped coming off a bye, but we’re waiting to see which rule loophole Bill Belichick uses to make John Harbaugh blow a gasket.

The Colts will need to play much better against a hard-playing Steelers team than they did against the Broncos.

A shaky offensive line got even worse with center Justin Britt (ACL) out for the year. Look out, Russell Wilson.

Texans lost J.J. Watt for the season and might not have left tackle Laremy Tunsil (shoulder) in London. That’s rough.

The addition of Michael Bennett will help the pass rush, but his mouth may cause headaches.

Got a dose of reality as the Eagles ran the ball down the Bills’ throats. Won’t matter with Washington, Cleveland, Miami and Denver up next. 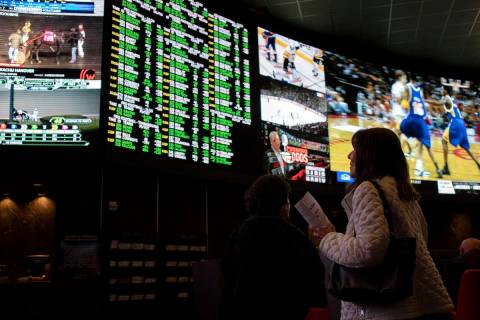 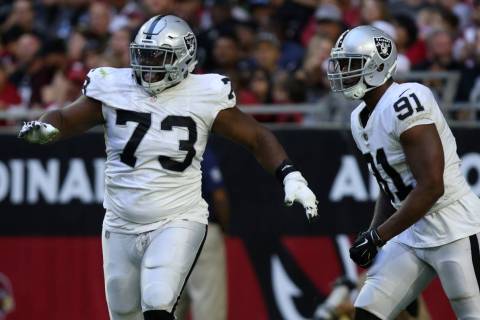 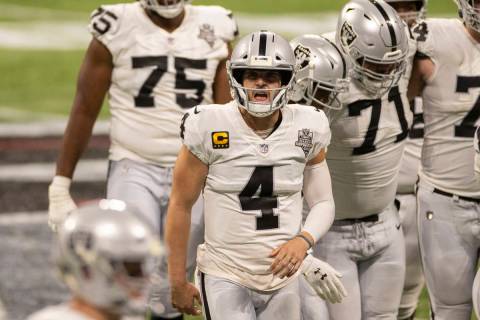 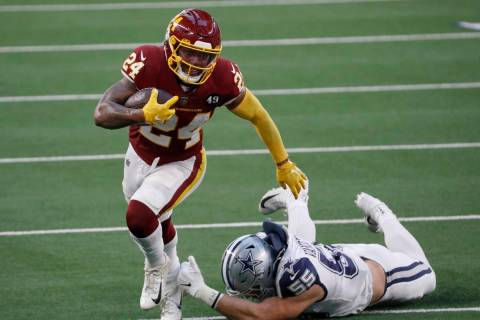 The Dallas Cowboys have the NFL’s worst record against the spread this season at 2-9. 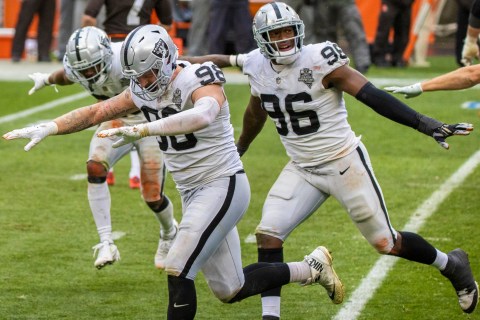 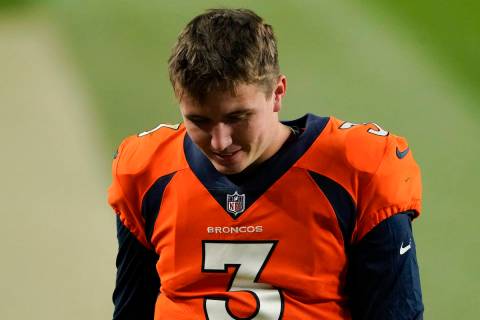 The Broncos welcomed quarterbacks Drew Lock and Brett Rypien to their practice facility Wednesday, thereby ending the debacle that left the team without a quarterback Sunday . 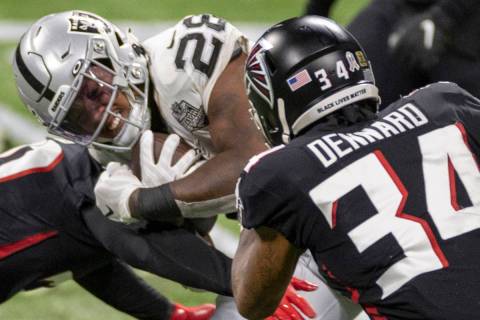 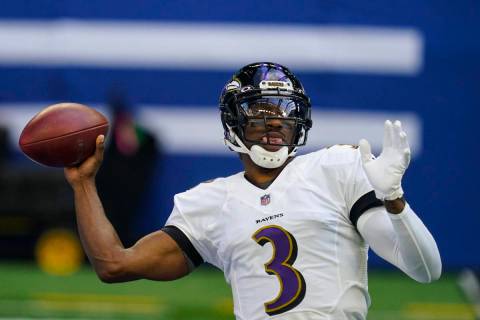 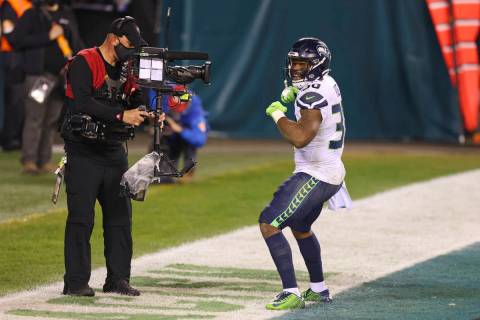