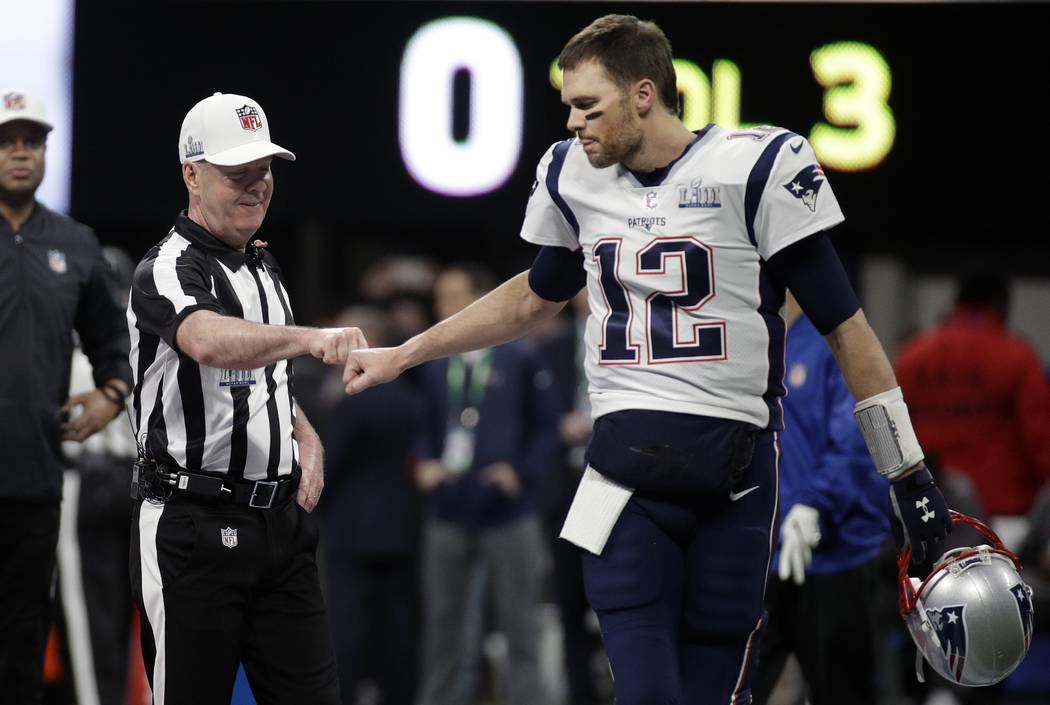 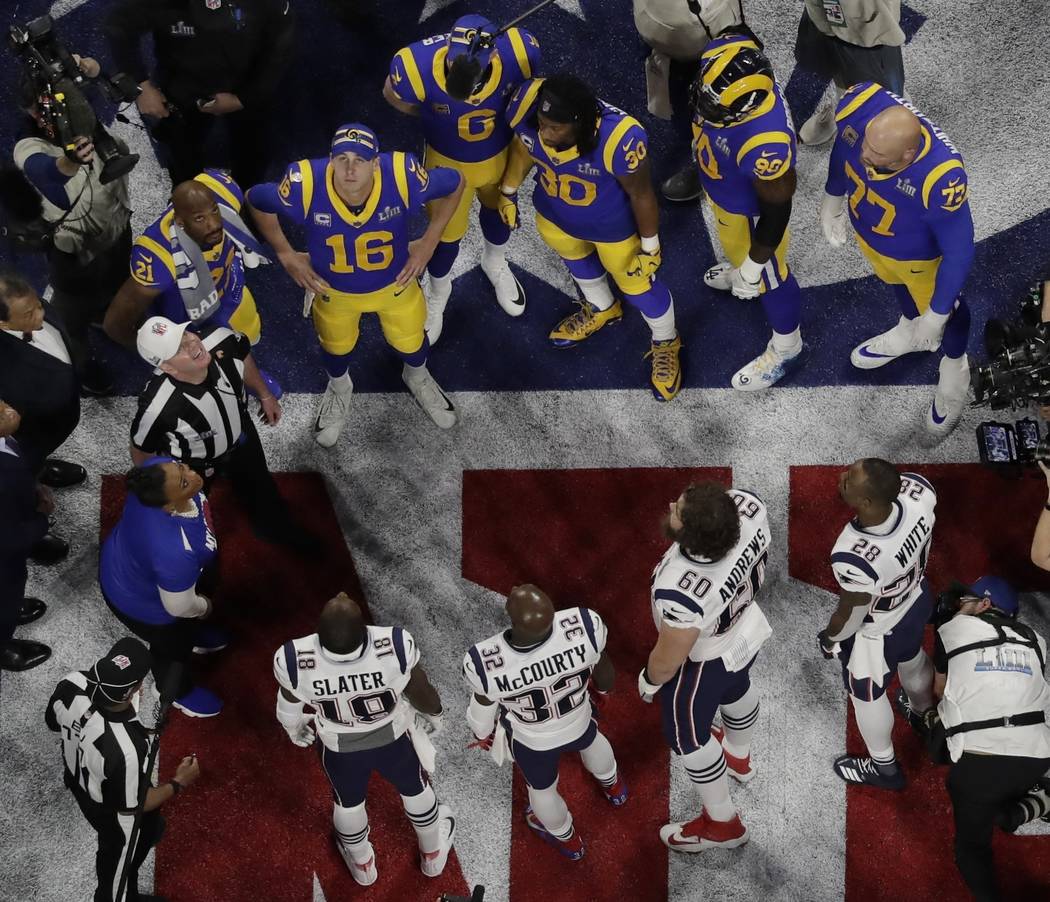 Review-Journal NFL writer Greg A. Bedard discussed some of the problems with NFL officiating recently with retired Super Bowl LIII referee John Parry, who is now the rules analyst for ESPN. Parry also had some thoughts on how to right the ship, in the short and long term.

“I think you have to motivate and inspire the troops today. ‘Gentleman and lady, big-ticket items … Make your calls. Don’t trouble trouble. Let the players decide who wins this football game. Be cautious to where you insert yourselves. Go back to your basics and what you were taught for so many years, which is see the play, see the foul. If you love it, throw it. If you have any doubt, don’t. Basics, basics.’ I would have that meeting this week. ‘We’ve had a tough six weeks. We’re on the front page too much Got to get off the front page. Let’s start with us. Starting with Week 7 let’s make sure we’re calling what we need to call.’ They understand that, I would understand that message. There’s too many flags. Too technical. We’re getting ourselves in trouble. That would be the first thing. No immediate fix, but it’s a starting point.”

“We’re not going to change pass interference, so it is what it is. You can’t change some of the systemic problems overnight, but let’s begin to do that. There are 42 officials in the Officiating Development Program, the next generation. Their season ends around Thanksgiving. Are they just going to sit? I would say no. Somehow insert the best of them, the ones you are thinking about hiring, get them to a city where a game is, let them participate, sit in the replay booth, watch what’s happening, hear what’s being discussed. We can’t just let them end their college season, do nothing, hire them in 2020 and they’re on a football field. We can do something. Start the training right now, don’t let them sit at home.”

No. 3, Figure out the replay system.

Parry is in favor of a “Sky Judge,” someone who is seeing what the rest of the country is seeing and corrects calls that are or aren’t there. “In theory, I am a sky judge, and I’m not doing very well right now, but I’m hoping to get better,” he said. “We have to come up with something that embraces technology.”

Parry retired after last season on the top of his game. As the referee for Super Bowl LIII between the Patriots and Rams — his third such assignment — Parry was judged to be the best referee in the game. And he walked away at age 54 for the allure of television. But he also wouldn’t have stayed if there was more money or benefits.

“Not with the current culture,” he said. “No, it was time for me to move on.”

At the end of the day, Parry said, “everyone wants to be better, including the on-field officials. I mean, they’re just getting crushed. … There are going to be misses, America doesn’t want to hear it, but they are human and the speed of the game is … you can’t describe it. Sadly people are tired of hearing that, they want it to be perfect on the field, and it can’t be. We just have to find a way to fix those one to two plays a game and move forward. But these issues are systemic. There’s no easy fix, not with the culture the league has created.”

Greg Bedard covers the NFL for the Review-Journal. He can be reached at gbedard@reviewjournal.com. Follow @GregABedard on Twitter.