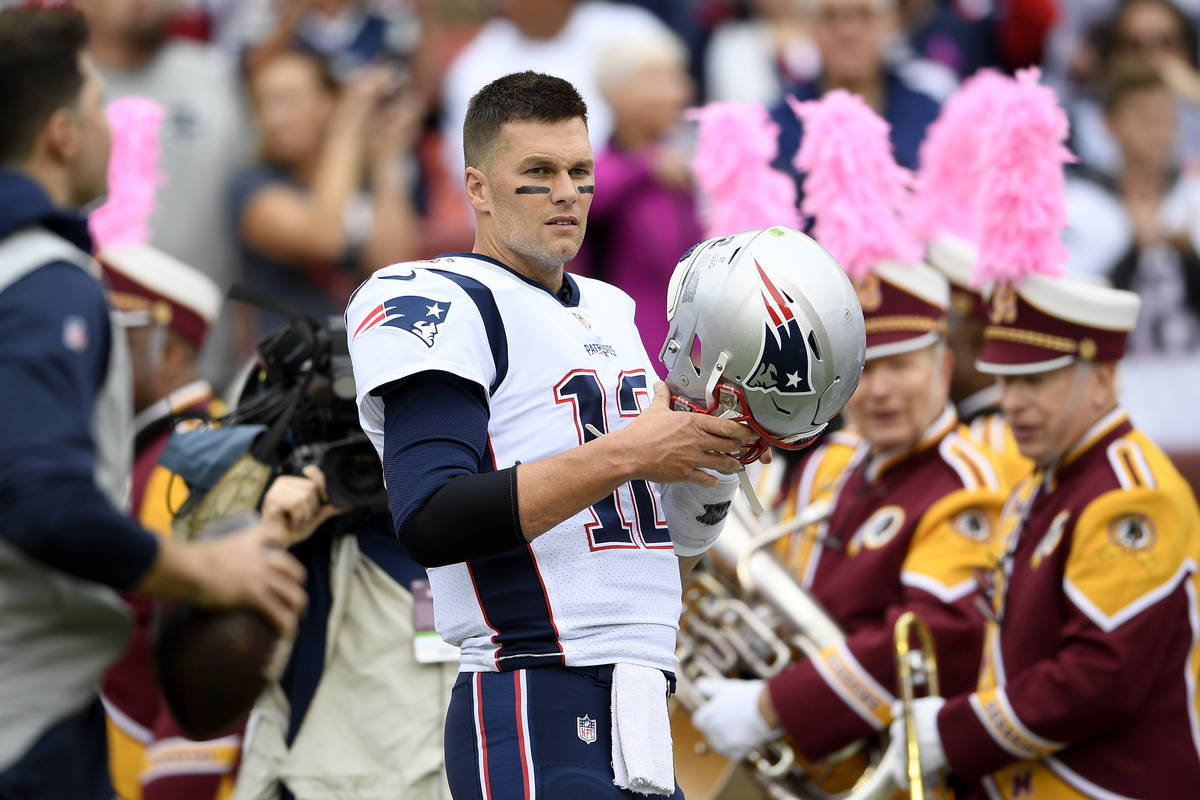 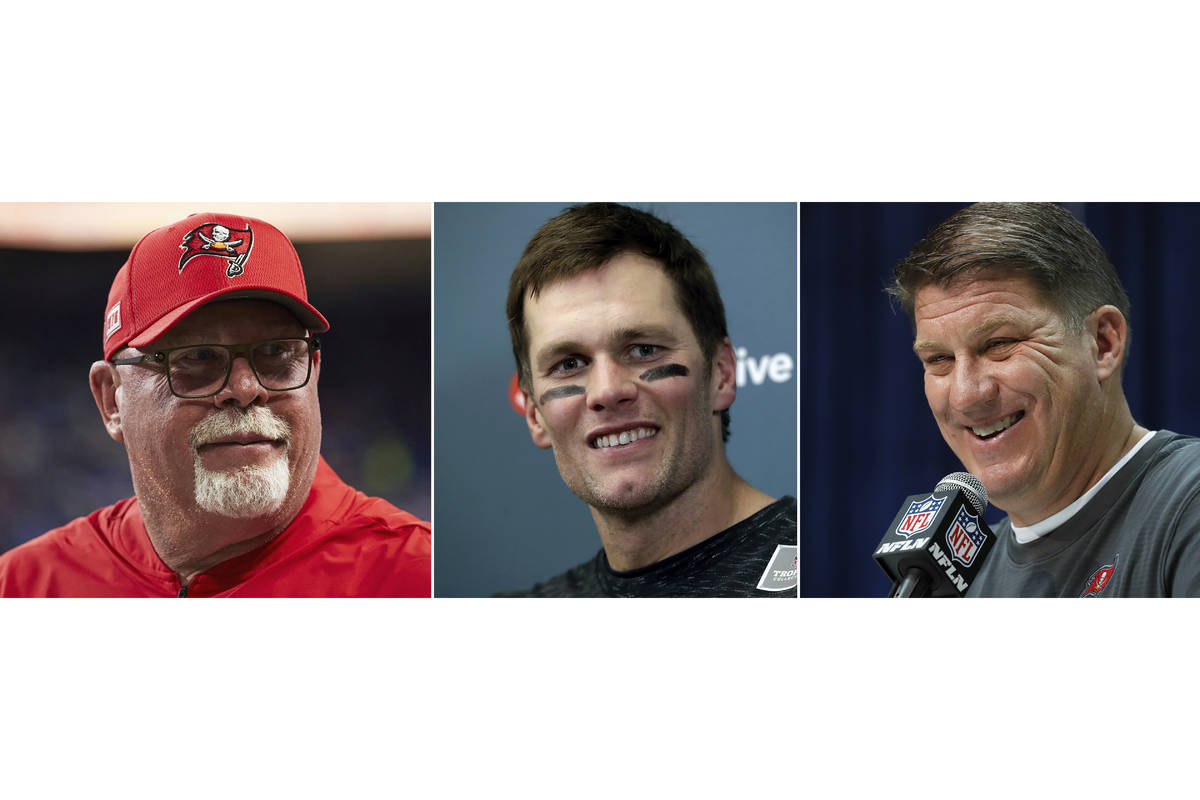 TAMPA, Fla. — Tom Brady says one day he’ll have time to reflect on a historic 20-year stint with the New England Patriots.

Right now, the six-time Super Bowl champion and newest member of the Tampa Bay Buccaneers is focused on his next challenge. It’s a big one.

“I don’t want to talk about the past because that’s not relevant to what’s important in my future and what’s going on this offseason for me,” Brady said Tuesday during a 32-minute conference call in which he declined to discuss specifics about his decision to leave his old team.

The three-time NFL MVP reiterated that while he cherished “two decades of incredible experience and learning from some of the best players and the best coaches, and the ownership” of the Patriots, he’s excited about moving forward with the Bucs, who have a 12-season playoff drought.

“I think for all of us, things in life can change and you’ve got to be able to adapt and evolve,” said Brady, who signed a two-year, fully guaranteed $50 million contract with Tampa Bay last week. He can earn an additional $9 million in incentives.

“The transition, I’d say, is very emotional. … Relationships are what matter most to me. I’m going to be friends with my teammates, my former teammates and coaches, for the rest of my life. That’s not going to leave just because I’m wearing a different jersey,” the 42-year-old quarterback added. “But at the same time, for me the next jersey I’m wearing, I’m prepared to give them every bit of commitment that I’ve had my entire career to be the best I can be to help this team be the best it can be.”

The Bucs officially introduced Brady during a conference call instead of a customary news conference, because the NFL has imposed restrictions on travel and access to team facilities because of the coronavirus pandemic.

The four-time Super Bowl MVP said in addition to diving into coach Bruce Arians’ playbook, he’s eager to get acquainted with his new teammates and tackle the challenge of helping Tampa Bay end the second-longest playoff drought in the league.

Tampa Bay hasn’t made the playoffs since 2007 and doesn’t have a postseason victory since winning its only Super Bowl championship 17 years ago.

“Everyone has somewhat different styles and philosophies,” Brady said, adding he’s looking forward to mastering a new offense and working with a talented group of young playmakers that include Pro Bowl receivers Mike Evans and Chris Godwin, tight ends O.J. Howard and Cameron Brate and running back Ronald Jones.

“Football to me is about throwing the ball to the guy that’s open. And if he’s open deep, that’s where you throw. And if he’s open short, you throw it there. If he’s open outside, you throw it there. If he’s open inside, that’s where you throw,” Brady said. “You get the ball to the guys who can do something with it. … There’s a lot of ground to make up because I haven’t worked with these players, I’m going to have to learn what they do, their body language, how they like things. That’s part of the challenge.”

The Bucs finished 7-9 last season, leading the NFL in passing but missing the playoffs for the 12th straight year largely because former quarterback Jameis Winston paced the league with 30 interceptions — 35 turnovers overall.

Statistically, Brady is coming off one of the worst non-injury seasons of his career in 2019. Nevertheless, the Patriots won 12 games before losing to Tennessee at home in the opening round of the playoffs.

Brady was joined on the conference call by Arians and general manager Jason Licht, who was a scout with the Patriots when New England selected the quarterback in the sixth round of the 2000 draft.

Both referred to Brady as the greatest quarterback of all time.

“Not to me because of what he does on the field, but what he does to his teammates,” Arians said. “He makes everyone better who walks into that huddle.”

Brady, who met with Patriots owner Robert Kraft and also spoke with coach Bill Belichick the night before announcing he was leaving New England, said he wishes his old team well.

“There’s nobody who’s been a bigger fan of the Patriots than me. I have nothing but total respect and love. I’m so grateful to Mr. Kraft, and the organization, and coach Belichick, and all the coaches — and obviously, all my teammates,” Brady said.

“It’ll be certainly different. But at the same time, that’s the way life can be at times,” Brady added. “What won’t be different is my approach to the game, my approach to what my role and responsibilities are. I’m going to go out and do the best I can every day to put our team in a position to win.”