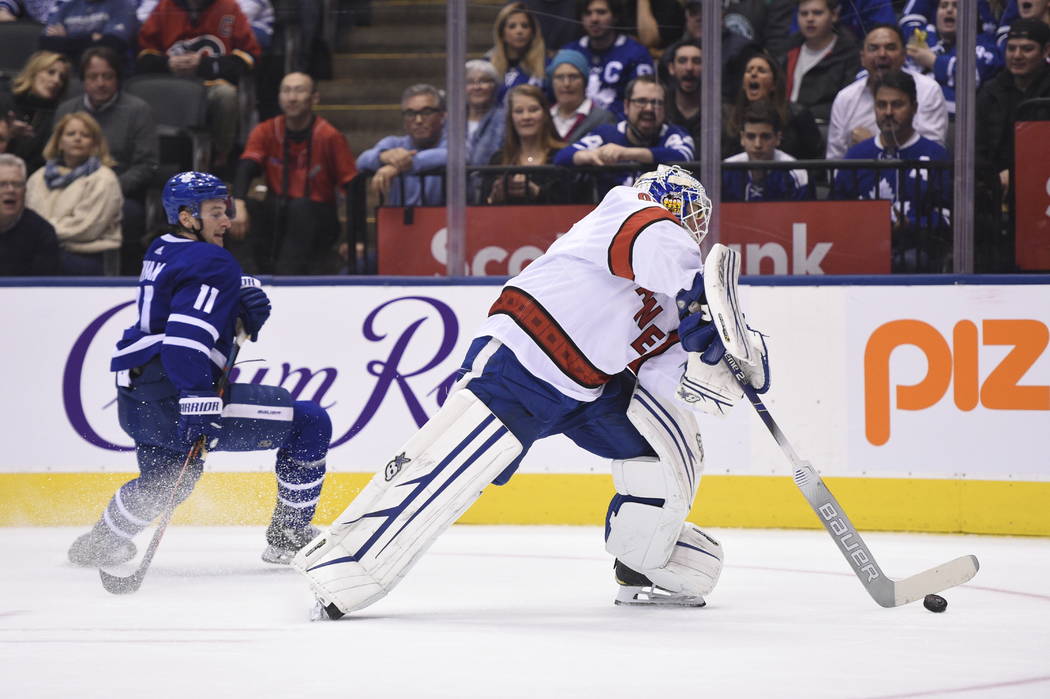 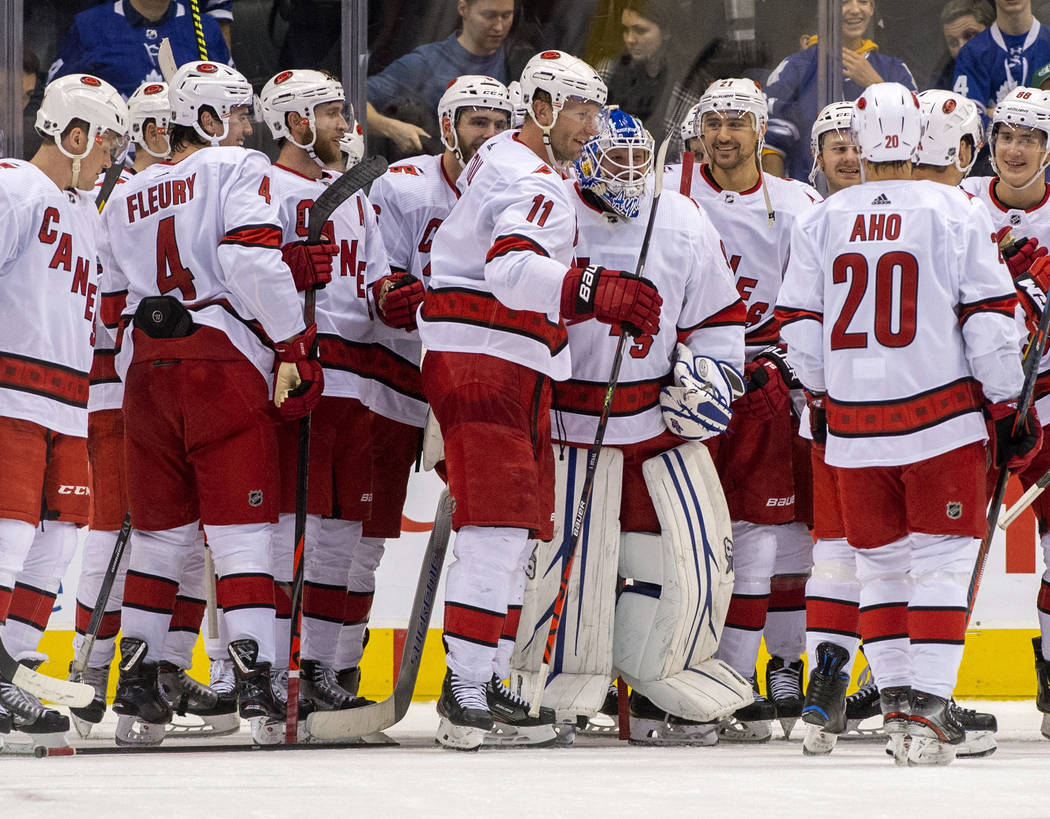 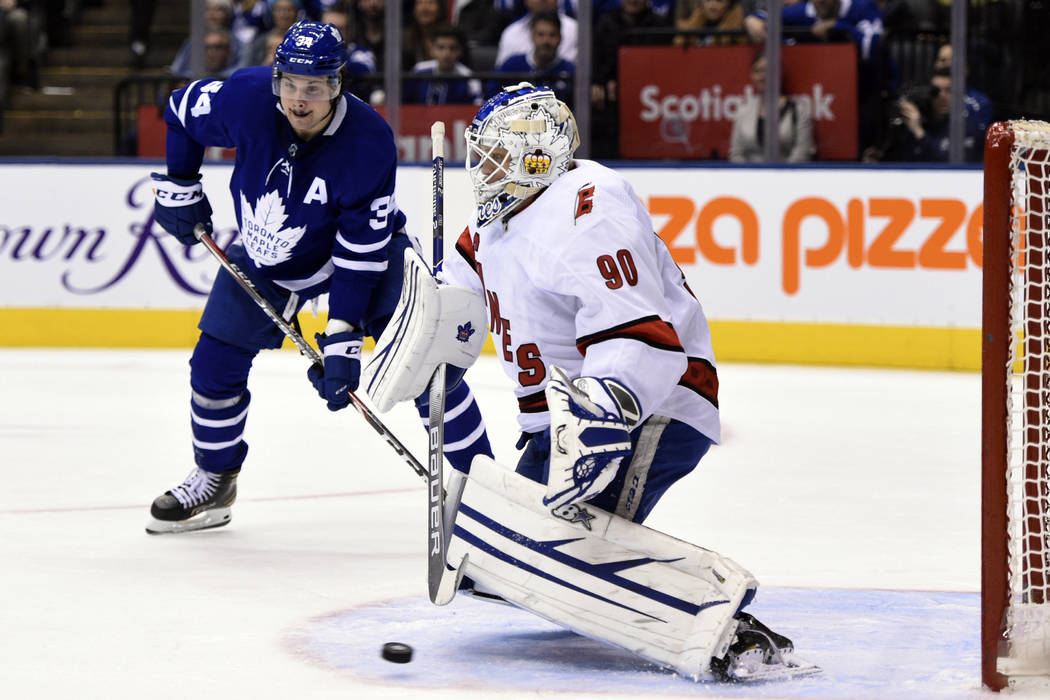 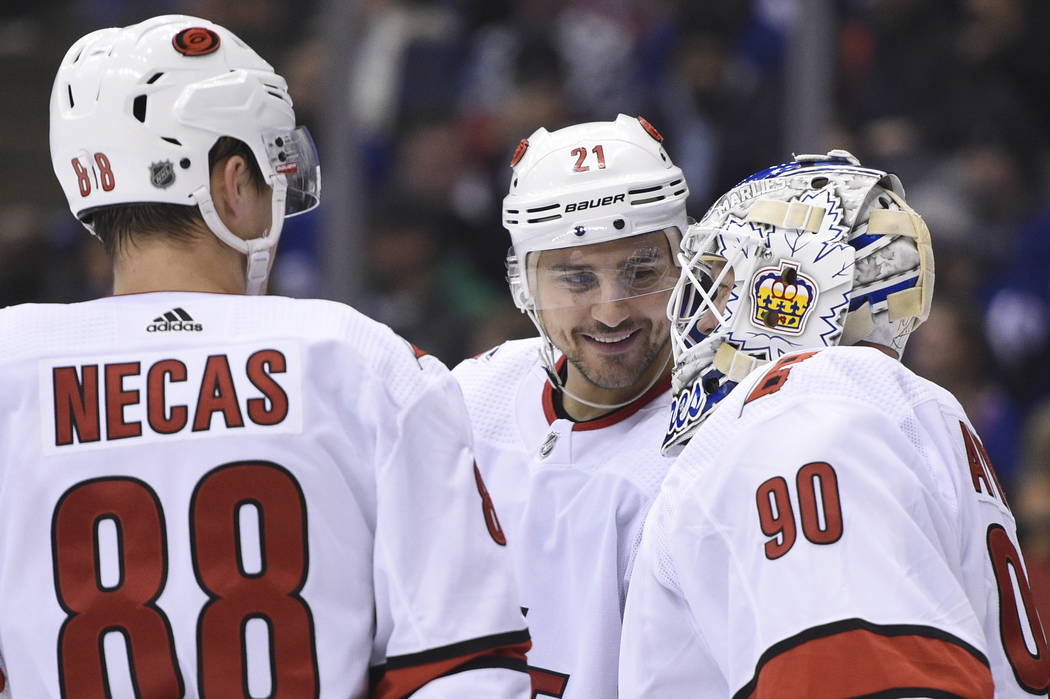 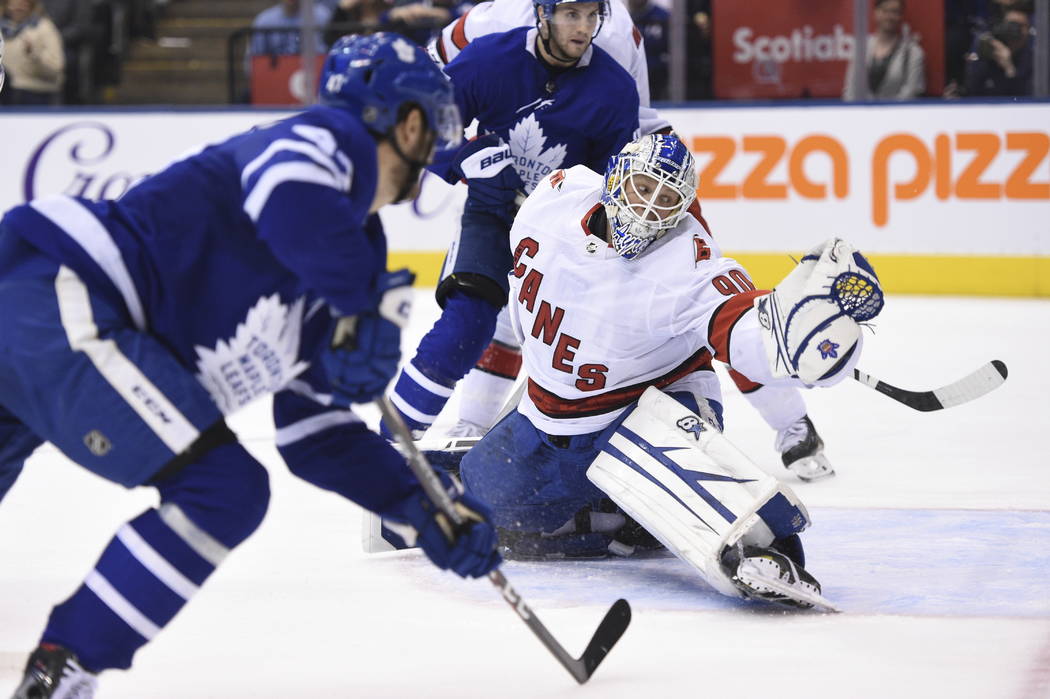 Fleury sees a man fulfilling a lifelong dream. DeBoer sees two points in the hands of a non-NHL player. Their dueling perspectives illustrate the debate around emergency backup goalies — affectionately known as EBUGs — in the league.

Some love them. Some don’t want them. But they’re sticking around for now, as the NHL’s general managers decided to not change their policy regarding them at their annual meetings this past week.

“I’m sure for them it’s a way to fulfill a childhood dream, right?” Fleury said. “I just put myself in their shoes.”

EBUGs jumped into the spotlight Feb. 22 when Carolina Hurricanes goaltenders Petr Mrazek and James Reimer were injured in the same game against the Toronto Maple Leafs. Thus, per NHL rule 5.3, the Hurricanes were “entitled to dress and play any available goalkeeper who is eligible.”

That became 42-year-old David Ayres, a Zamboni driver for the American Hockey League’s Toronto Marlies. He stopped eight of the 10 shots he faced to help the Hurricanes win 6-3 and became an overnight sensation.

“That was awesome,” Fleury said. “I like how he started rough a bit but battled and stuck with it.”

Not everyone saw it that way. DeBoer saw the Hurricanes, a team fighting for a playoff spot, putting the fate of their season into untested hands.

“I can’t imagine what it would feel like to lose two important points because the Zamboni driver goes in net and doesn’t make the saves he made last time,” DeBoer said. “The league, there’s so much parity and so much work that goes into fighting and scratching and clawing for these playoff spots. It would be a real tough thing to take to lose a spot due to that. But I don’t know the answer.”

The general managers didn’t have a solution, either, which is why they aren’t making any changes to the rulebook. EBUGs enter the game so rarely — Ayres was the first one in history to register a decision — that a new policy might have been an overreaction.

It’s usually a good thing for the league when they play, too. Ayres has generated a massive amount of publicity for the NHL, including a “Today” show appearance Feb. 24. So for now the door will remain open for another Zamboni driver to take the league by storm.

The Golden Knights’ emergency backup goalie is unknown. AT&T Sportsnet analyst Mike McKenna, who played 35 career NHL games, has practiced with the Knights occasionally but isn’t an EBUG for games.

NBC Sports will utilize an all-female crew to broadcast Sunday’s 4:30 p.m. game between the St. Louis Blues and Chicago Blackhawks on NBC Sports Network in honor of International Women’s Day. It will be the first NHL game broadcast and produced solely by women in the U.S.

“We aren’t just bringing women together for the sake of bringing women together,” said producer Kaitlin Urka, who pitched the idea. “These are professionals who are some of the best at what they do and do these jobs on a regular basis. International Women’s Day just gives us a unique platform to celebrate their great work.”

The Philadelphia Flyers appear to be surging at the right time.

They’ve won eight straight to pull into a tie for first place in the Metropolitan Division. The Flyers have the fourth-best points percentage in the league (.704) and are scoring the most goals per game (3.74).