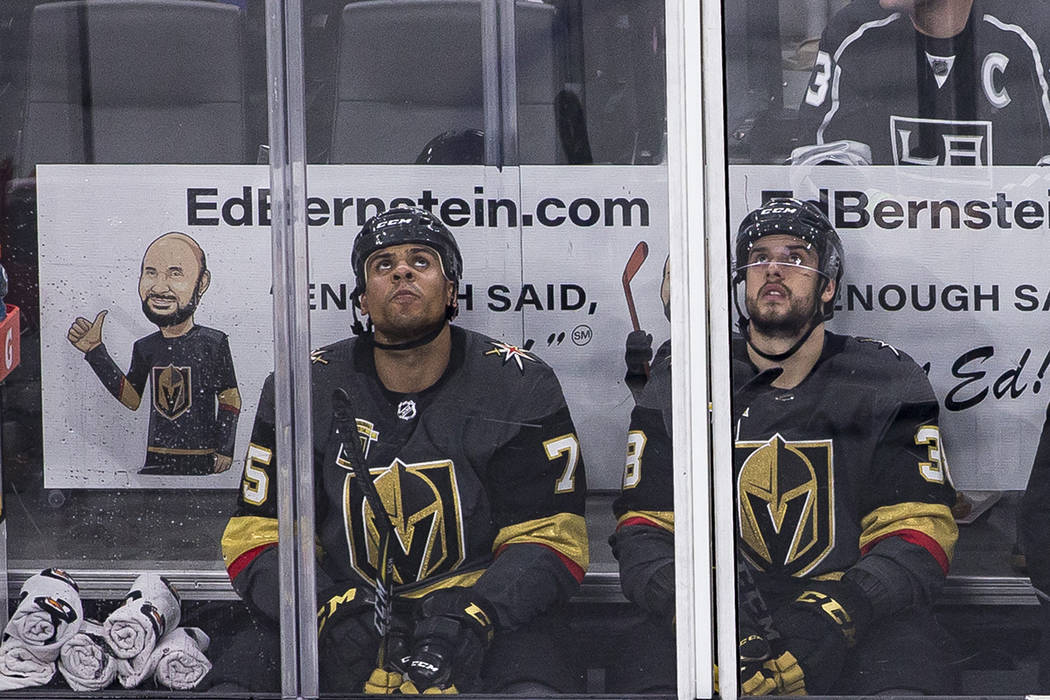 Vegas Golden Knights Ryan Reaves (75) and Tomas Hyka (38) look up from the penalty box during a 5-on-3 power play for the Los Angeles Kings during game at T-Mobile Arena on Tuesday, Feb. 27, 2018. (Las Vegas Review-Journal File)

Are you new to hockey? Don’t know the blue line from the red line? We’re here to help.

Here’s a crash course in some basic hockey knowledge so you can brush up and impress your friends.

— Offsides: The puck must always precede the team which has possession of it across the opposing team’s blue line. If a player crosses the blue line ahead of the puck, he is offsides and the play is whistled dead. Two linesmen, one at each blue line, determines whether an offsides infraction was committed.

— Icing: If the team in possession of the puck sends it from its half of the ice across the other team’s goal line without the opposition being able to play it, play is whistled dead and the faceoff is brought back to that team’s end. There’s no icing if a team is killing a penalty.

— Full strength: When both sides are playing 5-on-5.

— Penalties: There are three levels of infractions: minor, major and match. Minor penalties include tripping, holding, high-sticking, elbowing, delay of game, hooking and slashing. Major penalties are assessed for fighting or for minor infractions that are egregious. A match penalty, which results in automatic ejection, is called for an attempt to deliberately injure an opponent.

— Power play: The team which had an infraction committed against it has a man advantage. Usually, it’s 5 vs. 4. However, it can be 5-on-3 or 4-on-3, depending on the penalties. If a team scores while on a regular 5-on-4 power play, the team committing the infraction gets to return the offending player to the ice.

— Penalty kill: The team which commits the penalty must play shorthanded and is allowed to ice the puck without causing a stoppage in play.

— Penalty shot: Awarded to a player who was impeded from behind while on a breakaway. The player getting the shot gets a clear path from center ice to the goaltender and gets one shot to score. 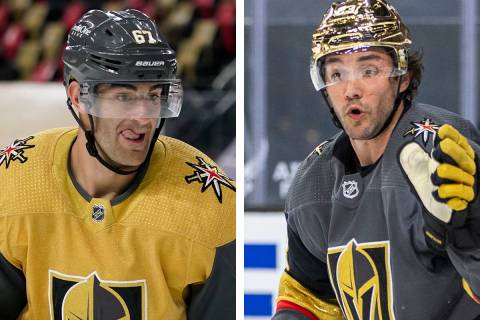 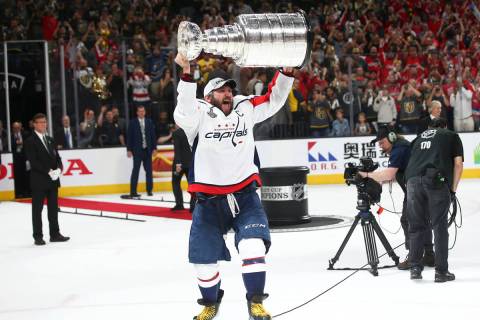 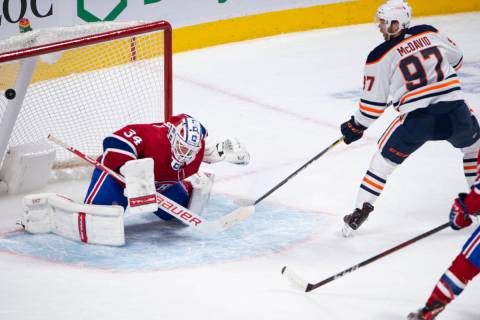 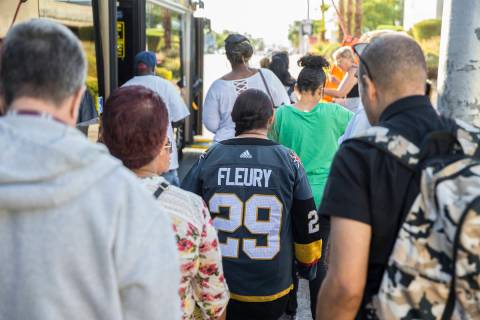 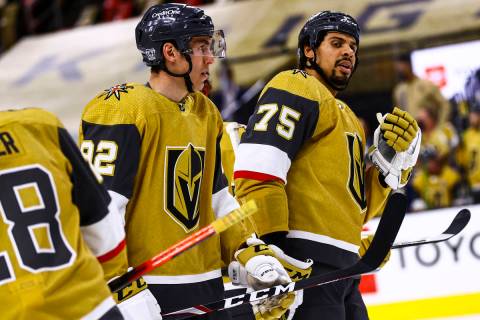 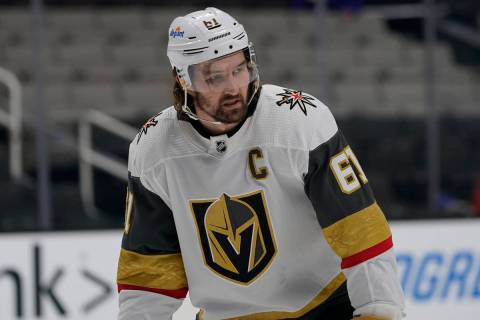