LAWRENCE, Kan. — T-Rob and Tyshawn gave Baylor more than it could handle — and Kansas more than enough.

Thomas Robinson had 27 points and 14 rebounds, Tyshawn Taylor matched a career-high with 28 points, and the seventh-ranked Jayhawks rolled to a 92-74 victory Monday night, ending the third-ranked Bears’ perfect start and proving once more that the road to the Big 12 title goes through Kansas.

Travis Releford and former Cheyenne High standout Elijah Johnson added 11 points each for the Jayhawks (15-3, 5-0), who won their 16th straight game at Allen Fieldhouse and 10th in a row at home over the Bears.

A trendy pick to end the Jayhawks’ seven-year stranglehold on the conference, Baylor (17-1, 4-1) had been riding the longest winning streak in school history to its best start ever.

It all came undone in one of college basketball’s premier venues.

Perry Jones III scored 18 points, Quincy Miller had 17 and Quincy Acy added 14, but the long and lean Bears were dominated in the paint and had no answer for the combination of Robinson and Taylor, one of the best inside-outside tandems in the nation.

Robinson, who has cemented himself as a legitimate national player of the year candidate, overpowered the Baylor front line with an array of rim-rattling dunks and short-range jumpers.

■ ORANGE STAY PERFECT — At Syracuse, N.Y., Dion Waiters had 16 points, and Scoop Jardine had 12 points and 10 assists as No. 1 Syracuse beat Pittsburgh 71-63 to open the season with 20 straight wins.

The Orange (20-0, 7-0 Big East) set a school record for most consecutive victories to start a season, and it was win No. 876 for coach Jim Boeheim, tying him with Adolph Rupp of Kentucky for fourth place all-time in Division I. North Carolina’s Dean Smith is third with 879. It was the seventh straight loss for Pittsburgh (11-8, 0-6). 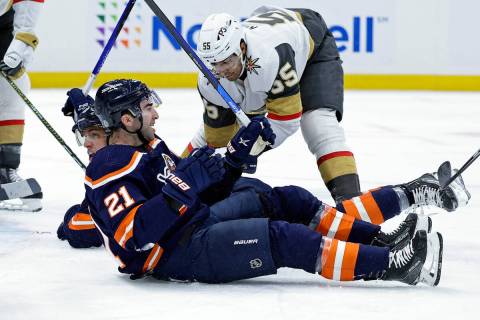