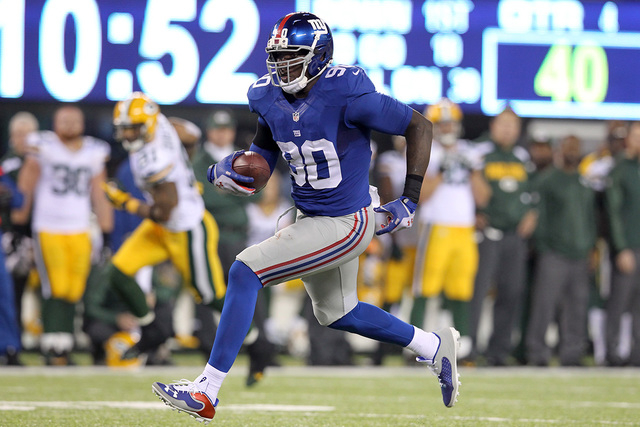 Pierre-Paul, 26, has been in a South Florida hospital since Saturday night when he severely injured his hand during a Fourth of July fireworks mishap.

The Giants said they would not comment on the report.

The team designated Pierre-Paul as their franchise player, but he has not signed his $14.8 million tender offer for the 2015 season and hoped to reach a long-term deal by the July 15 deadline, USA Today reported.

In addition, Tampa Bay Buccaneers defensive back C.J. Wilson lost two fingers in a fireworks accident over the holiday weekend in his hometown of Lincolnton, North Carolina, the Lincoln Times-News reported, citing members of the player’s family.

The Buccaneers said in a statement on the team’s website that Wilson, 25, had injured a hand in an accident over the weekend, but it not give further details. Wilson played in two games for the team last season.

(Reporting by Eric Beech in Washington; Editing by Peter Cooney and Will Dunham)