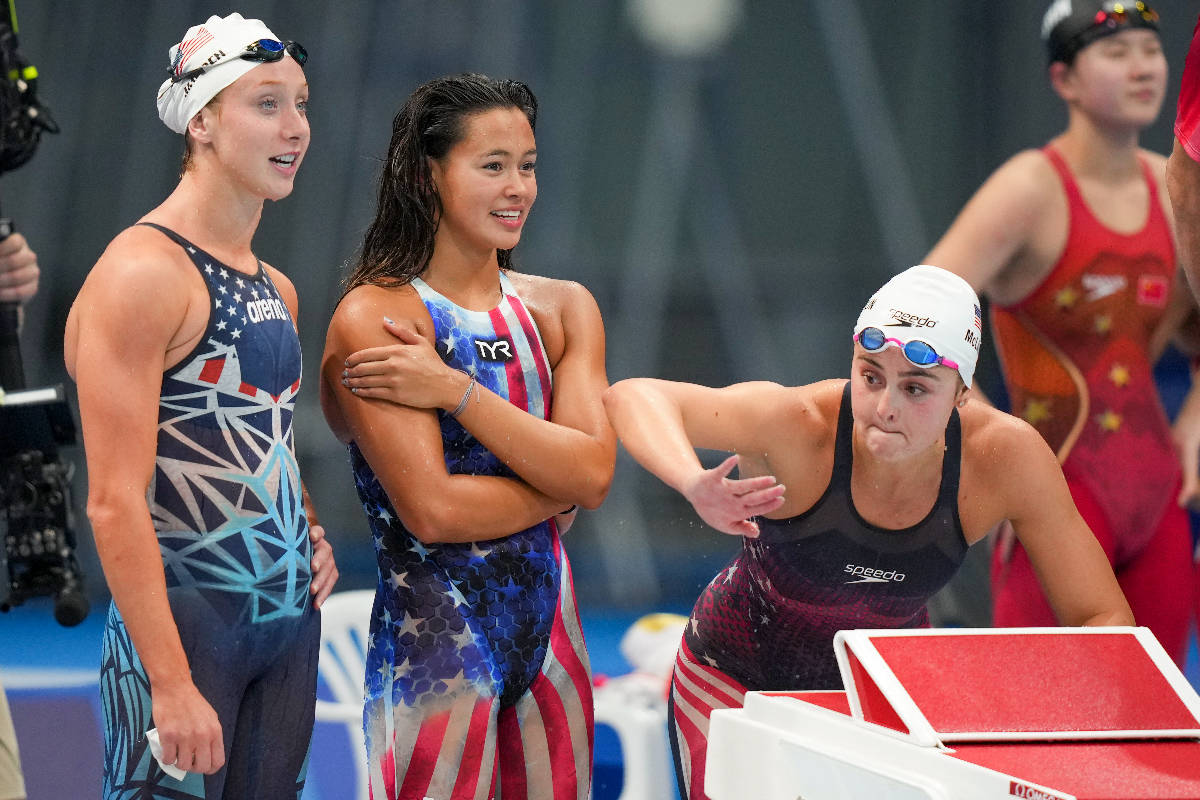 It’s not the most common route to Olympic success, but it isn’t unprecedented.

Josh Davis didn’t swim competitively until high school, but won three gold medals in the 1996 Olympic Games in Atlanta and two silver medals in 2000 in Sydney.

“For someone like Bella, (a late start) is not unheard of, but it’s super, super rare,” said Jake Des Roches, a Sandpipers of Nevada coach.

Katie Ledecky replaced Sims in Thursday’s final for the U.S., which finished with an American record of 7 minutes, 40.73 seconds. China set the world record with a 7:40.33.

Like her teammates, Sims also receives a silver medal, continuing quite a run for the Las Vegas-based Sandpipers. Bowe Becker won gold in the 400 free relay, and Erica Sullivan took silver in the 1,500 free.

Sullivan’s performance Wednesday gave the U.S. a 1-2 finish, with Ledecky winning the event in 15:37.34. Sullivan went hard after Ledecky in the U.S. Olympic Trials before fading late, but took the opposite approach at the Olympics, falling behind before charging from fifth to second in 15:41.41.

“The last 300, 400 meters was where she knew she had the most opportunity,” Des Roches said. “She knew she was stronger there than anyone else.”

Des Roches said he could see Sullivan returning in 2024 for the Paris Olympics to compete in a distance event or even open water, where she is a two-time national champion.

The opportunities are even more wide open, he said, for Sims.

She qualified for 11 of the 14 individual events at the trials, tops among all swimmers. Her performance in the 200 free got her onto the Olympic relay team.

A roundup of other races:

— Caeleb Dressel won gold in the 100 free with an Olympic record of 47.02 to hold off Australia’s Kyle Chalmers, who finished .06 behind. 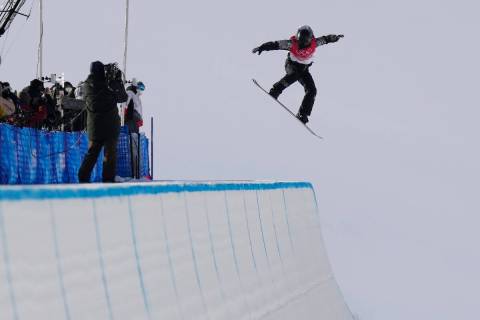 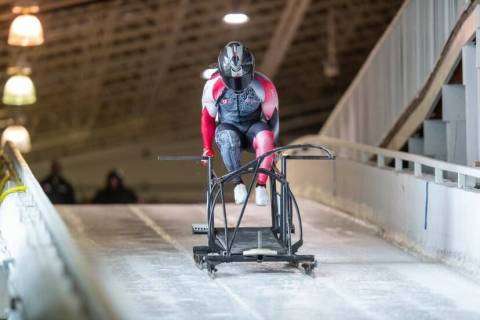 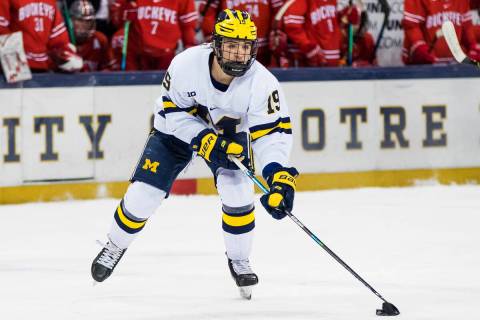