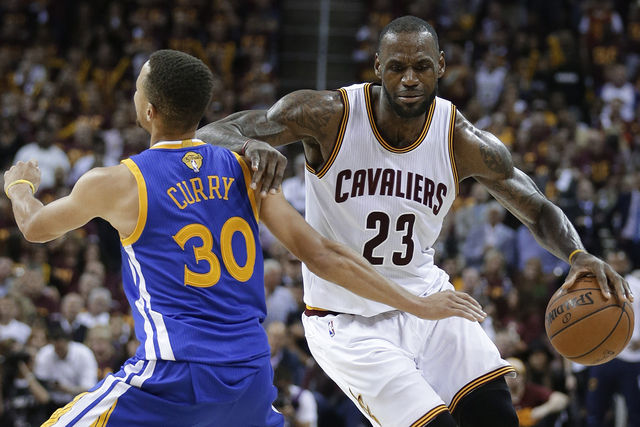 If you’re interested in attending Sunday’s Game 7 of the NBA Finals, be prepared to pay a King’s ransom to see LeBron James and Steph Curry vie for all the marbles.

The gaudy purchase price surpassed the previous record of $37,000 for a courtside seat to Game 4 of the 2008 NBA Finals between the Los Angeles Lakers and Boston Celtics.

“Nothing really surprises me with the Warriors,” Papp told the newspaper. “It’s a Game 7 and it’s in Silicon Valley, where people have deep pockets.”

The Cavaliers set up the pricey ticket at Oakland’s Oracle Arena by winning each of the last two contests to push the series to the limit.