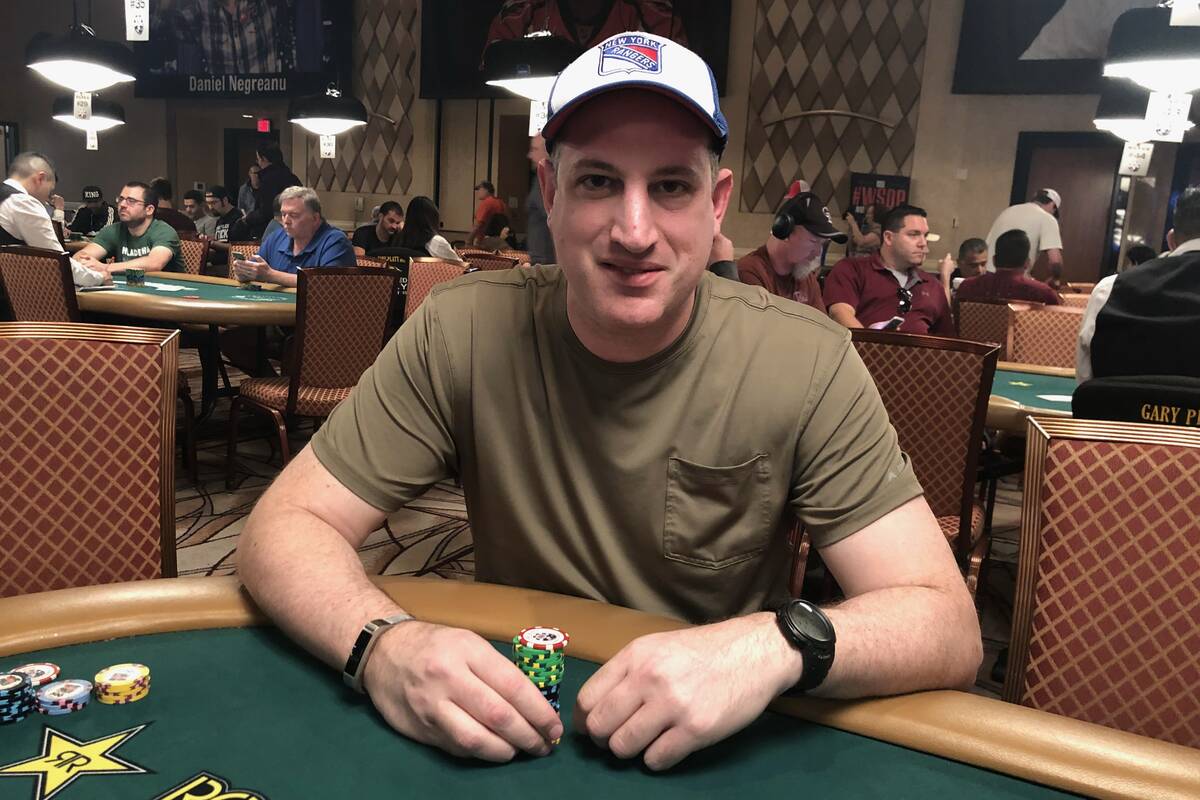 “I’d love to offer a challenge to every bracelet winner to give away 1 percent of their money to the charity of their choice,” Distenfeld told PokerNews. “There’s no lack of needs out there. If I could have a lasting impact in the poker community, it would be that.”

Distenfeld, a New Jersey resident who works in finance, got the attention of the poker world last year when he made the final table of the U.S. portion of the hybrid online/live WSOP Main Event. He finished eighth for $125,885 and donated all of that money to charity.

Distenfeld defeated a field of 800 entries in the shootout, in which players must defeat their entire table before moving on to the next one. The 800 entries began at 80 10-handed tables. Those 80 winners then played at 10 eight-handed tables to determine the final table of 10.

“I’ve always dreamt of winning (a bracelet), and it’s one of those things you think is never going to happen,” Distenfeld said. “I just don’t know what to say. I even teared up a little bit, which is not very like me.”