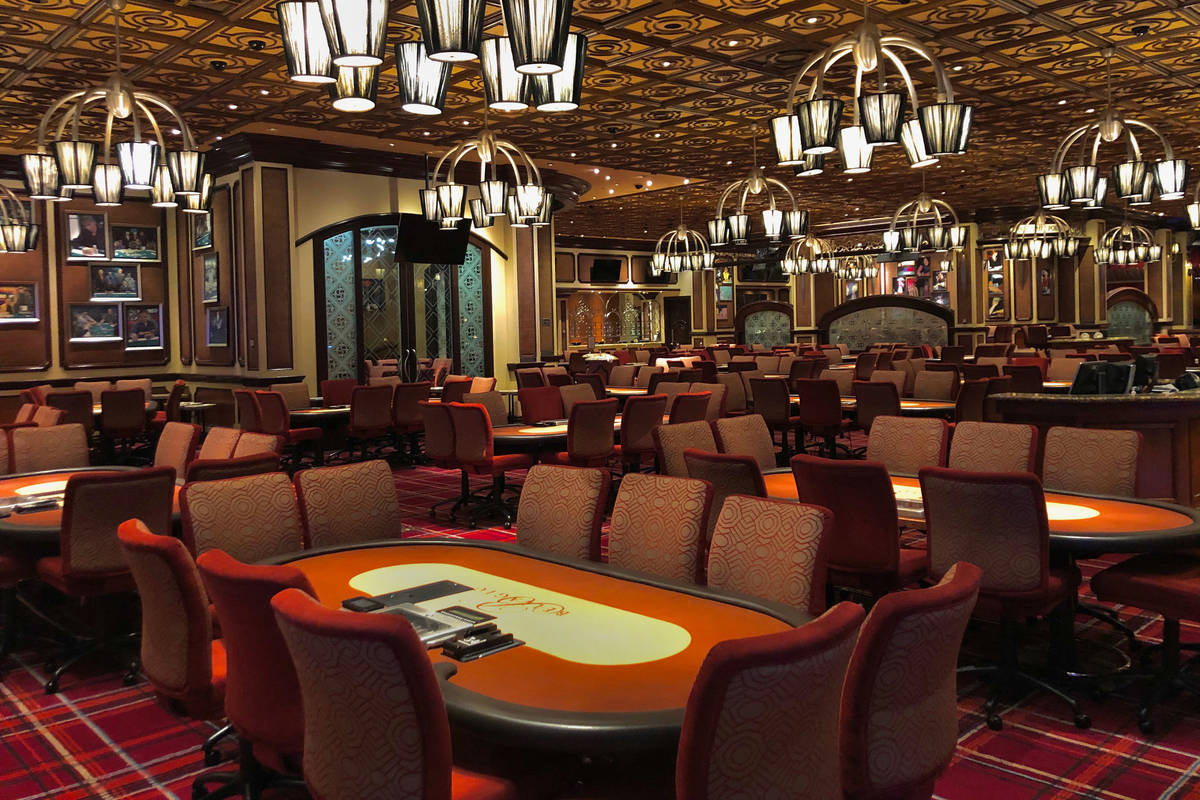 The Bellagio and Caesars Palace will reopen their poker rooms at 10 a.m. Thursday.

The Bellagio has gained approval for six-handed tables with the use of plexiglass dividers between players. Masks are encouraged but not required. The room will be open 24 hours a day, seven days a week, according to a release.

Caesars Palace will use five-handed tables, with players required to wear masks. The room will be open from 10 a.m. to 2 a.m. Thursday through Sunday, according to an email from a spokesperson.

The Golden Nugget, The Orleans, the South Point and The Venetian have already opened their rooms. Sahara Las Vegas is also set to open its room Thursday.

Poker games have been limited to five players per table based on guidelines from the state Gaming Control Board.

The Bellagio will host only cash games for the time being, not tournaments. No guests or spectators will be allowed in the poker room, and players will not be allowed to eat in the room.

The Bellagio is one of the marquee poker rooms in Las Vegas. Its high-stakes room, called Bobby’s Room in honor of former MGM Resorts International executive and 1978 World Series of Poker champion Bobby Baldwin, regularly hosts some of the biggest games in the world.

The Commerce Casino outside Los Angeles, which has the largest poker room in the world, announced Wednesday that it would reopen at 6 a.m. Friday. Games will be played eight-handed, but with masks required and plexiglass dividers between players. 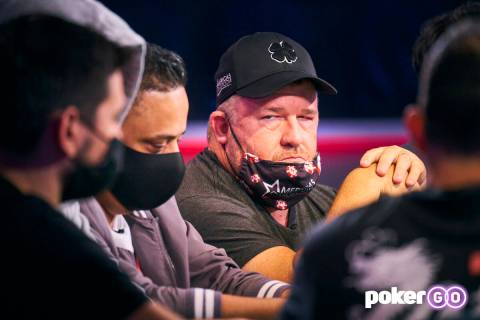 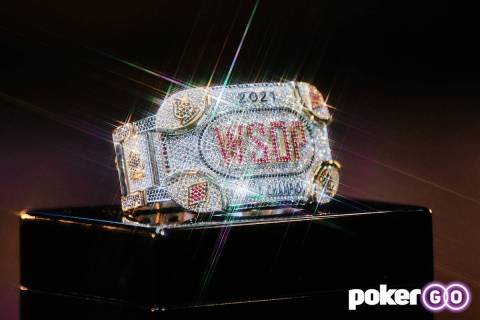 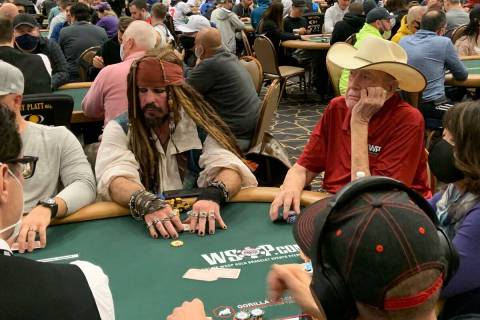