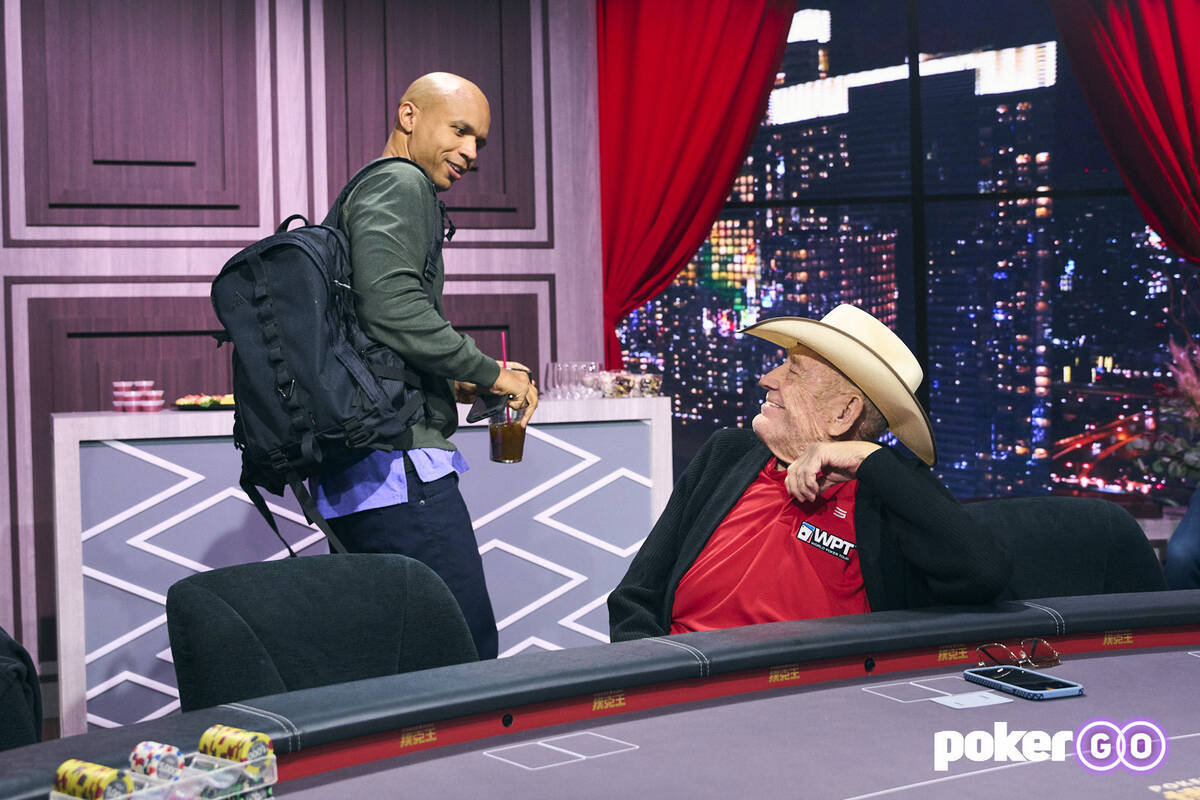 Phil Ivey, left, and Doyle Brunson greet each other on the set of "High Stakes Poker" at the PokerGO studio. (Antonio Abrego/PokerGO) 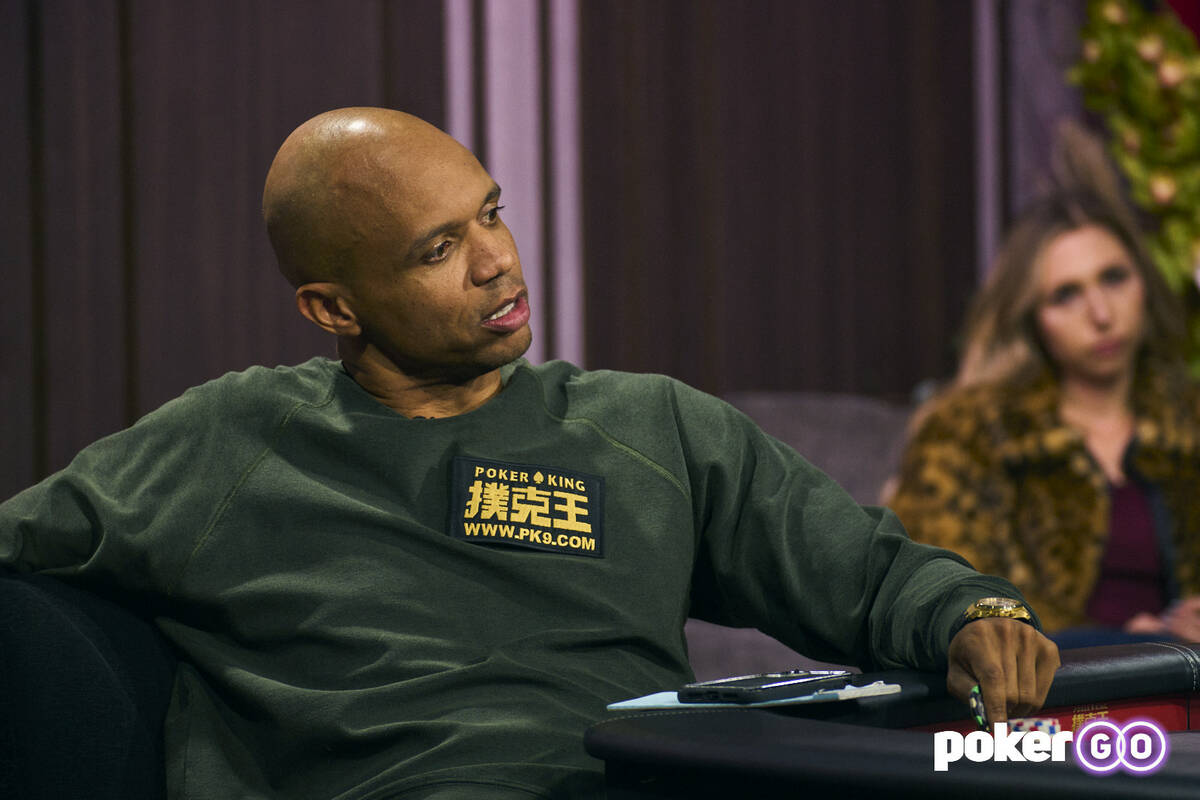 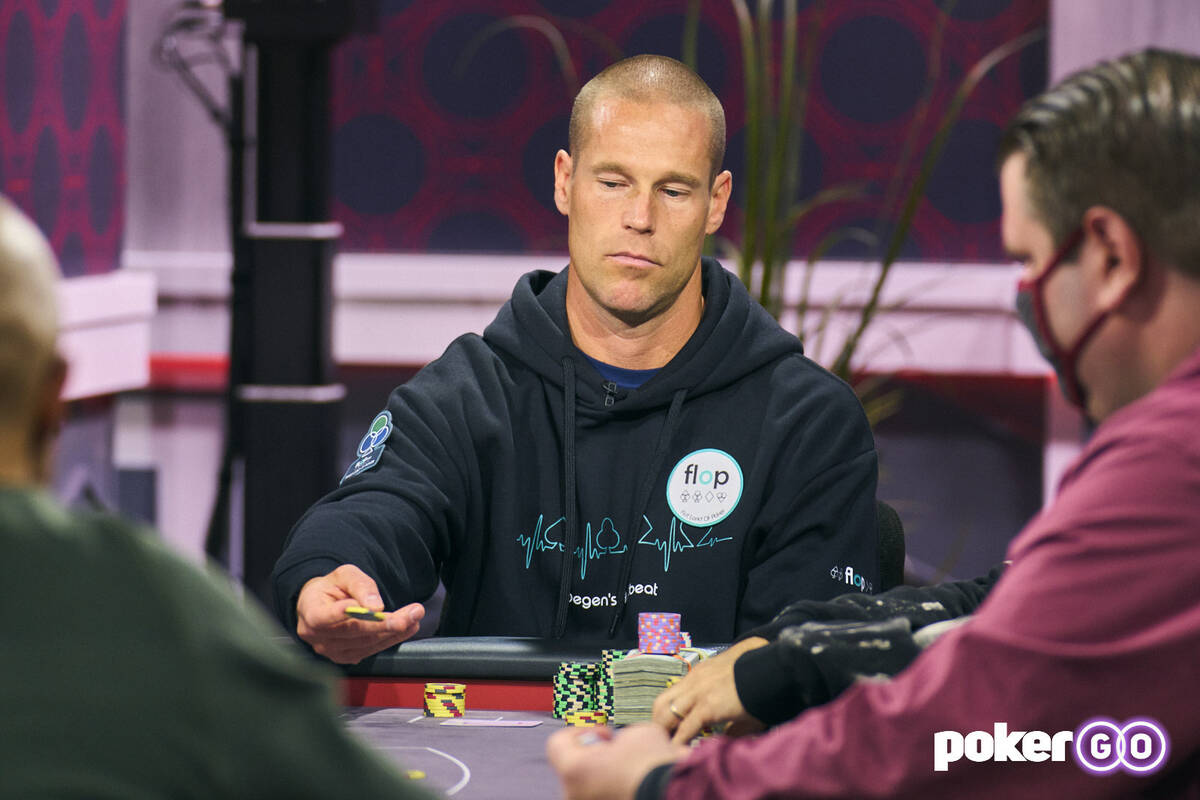 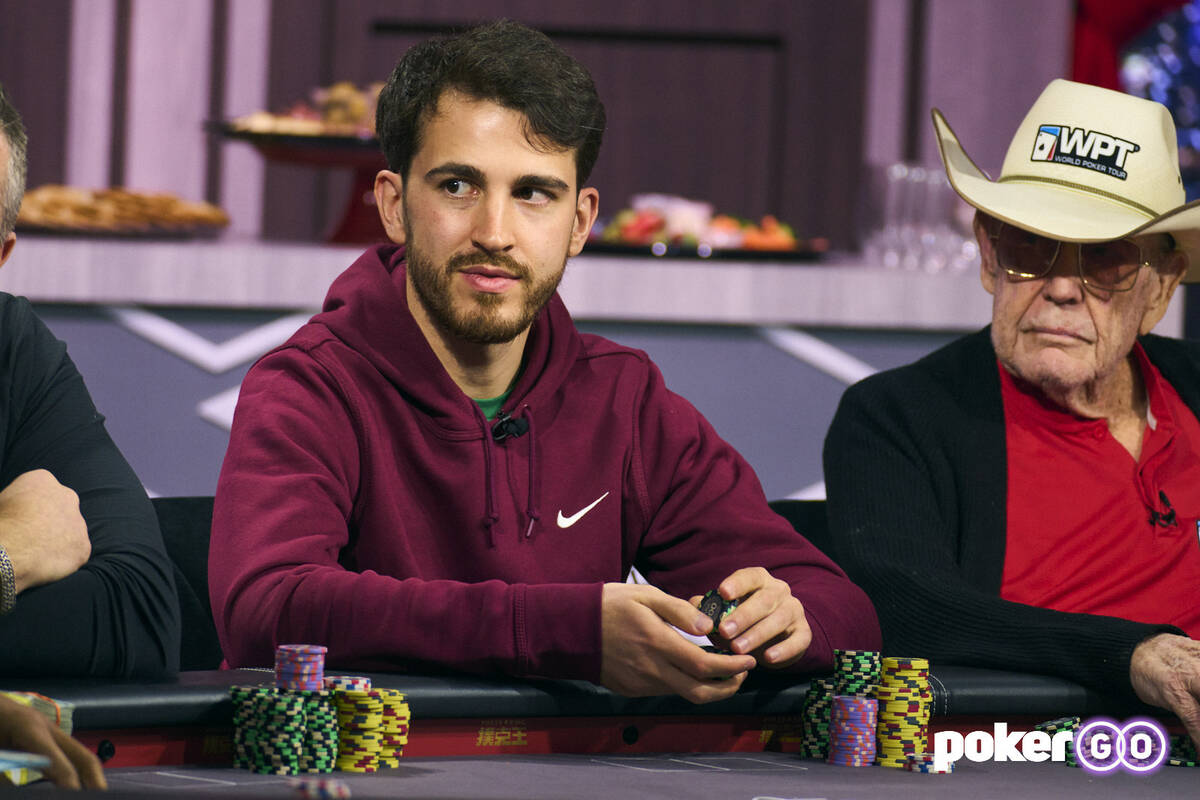 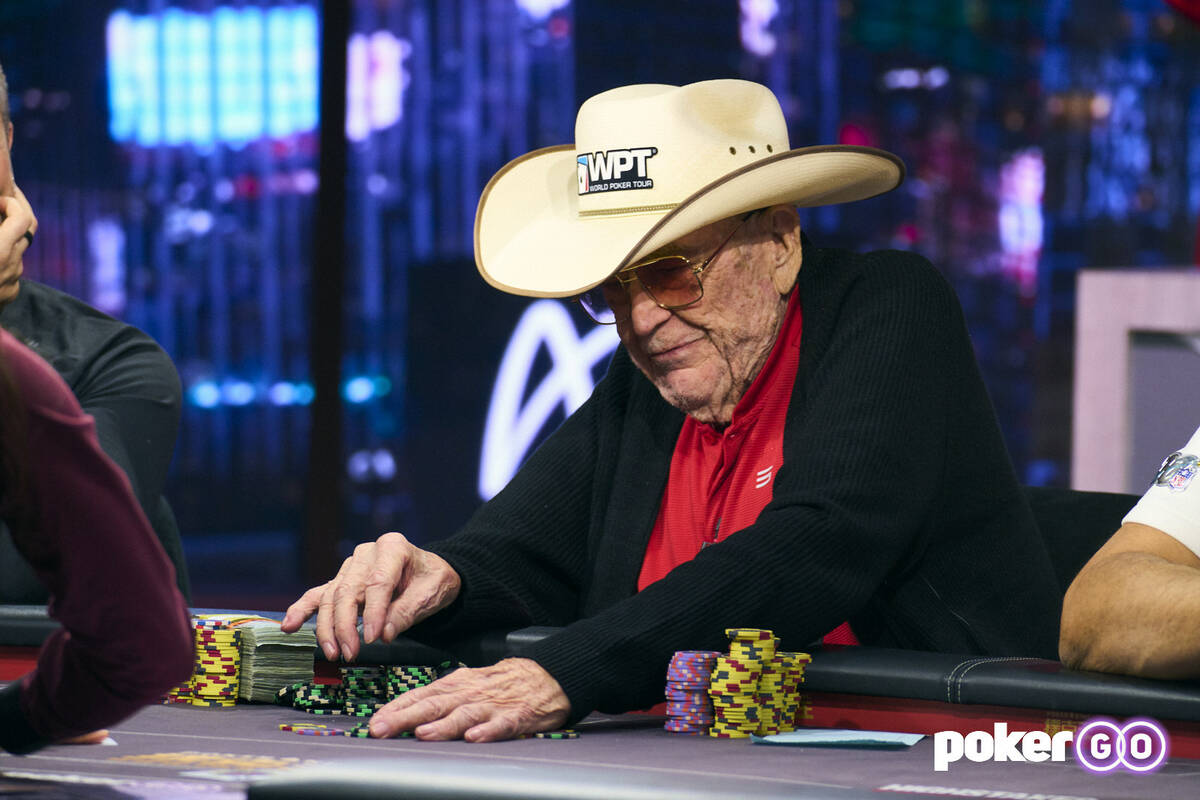 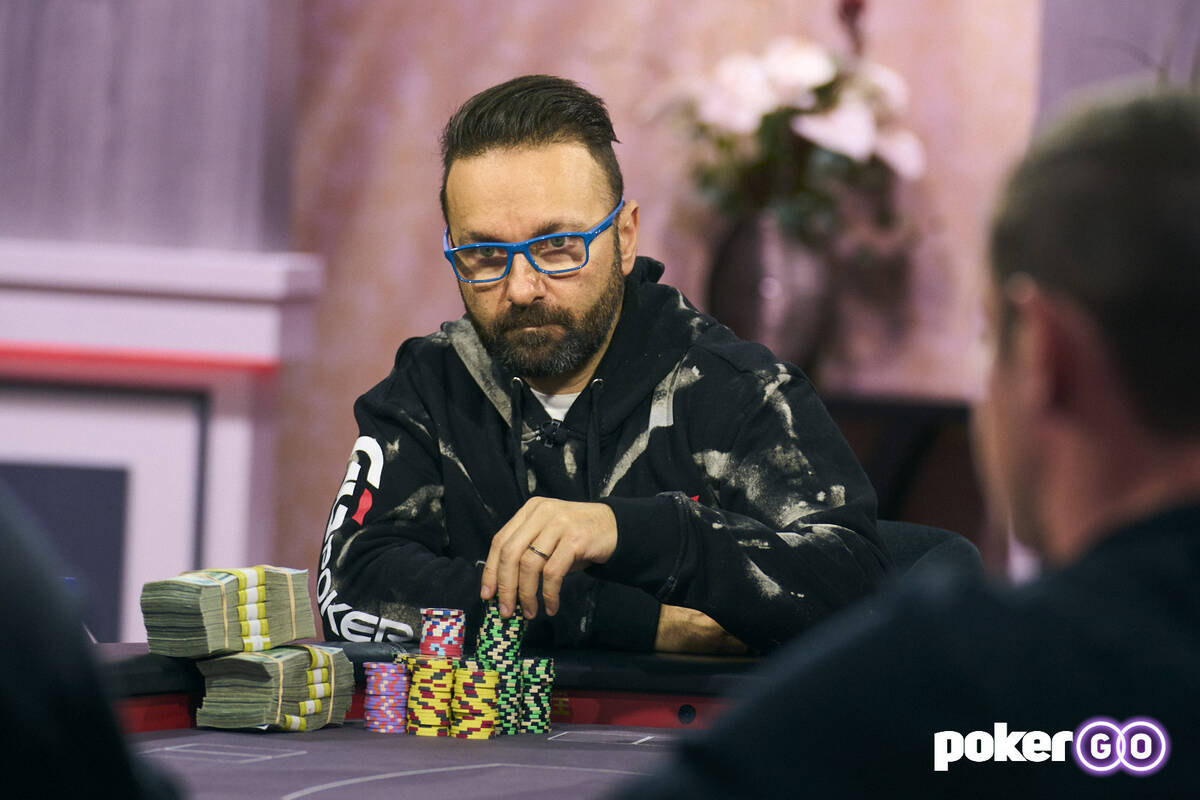 Chips are nice, but cash is back on table — along with some of poker’s biggest names — for the new season of “High Stakes Poker.”

Doyle Brunson, Tom Dwan, Phil Ivey, Daniel Negreanu and reigning World Series of Poker Main Event champion Koray Aldemir are among the players who will be battling during the 14-week season, which starts airing at 5 p.m. Monday on the subscription video service PokerGO.

This ninth season of “High Stakes Poker” also brings back a hallmark of previous seasons: Players sometimes making bets with $50,000 bricks of cash, along with traditional poker chips.

“In addition to the star-studded lineups, fans will be pleased to see a revamped set that aims to capture the traditional authenticity of this legendary show and the return of $50,000 bricks of cash on the table,” PokerGO president Mori Eskandani said in a release.

Ivey has been a top player in the biggest cash games in the world, but one of his most memorable “High Stakes Poker” hands came when he was bluffed off pocket kings by Brad Booth’s gutshot straight draw. Booth shoved $300,000 in cash into the middle of the table to put Ivey all-in, and he eventually folded.

Ivey told PokerGO that he is not haunted about past hands.

Negreanu has notably had bad luck on “High Stakes Poker,” including a hand in which Gus Hansen turned quads to beat Negreanu’s full house.

Among the new faces this season will be Garrett Adelstein, who has become a popular player on livestreams of high-stakes cash games in the Los Angeles area.

“I was talking to my wife about this at dinner before I hopped on the plane (to come play),” Adelstein said. “Even in my wildest fantasies, I never thought I’d be playing in a game like this.”