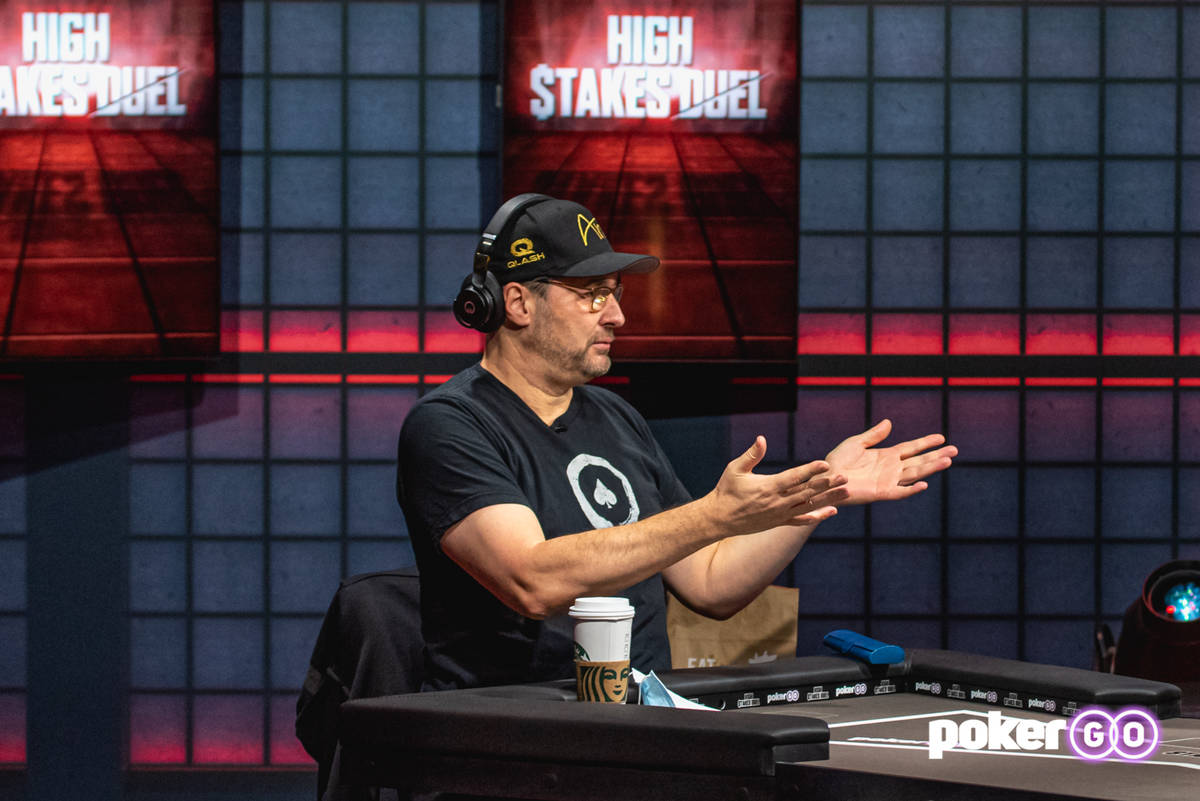 Phil Hellmuth on the set of "High Stakes Duel" on PokerGO. (PokerGO)

Hellmuth, the all-time World Series of Poker bracelet leader, cashed out for $400,000 and will await his next challenger. The match was held at the PokerGO studio next to the Aria and broadcast on the PokerGO subscription service.

“High Stakes Duel” is held in rounds with escalating stakes. Hellmuth and Esfandiari started by putting up $50,000 each. After Esfandiari lost, he had the right to challenge Hellmuth again, this time for $100,000. After Hellmuth’s second win, Esfandiari challenged him again for $200,000.

In the end, Hellmuth collected a profit of $350,000. He will start the next “High Stakes Duel” against a challenger to be determined with the starting $50,000 buy-in.

The two have a long history of confrontations at the table, but they are now friendly away from it. 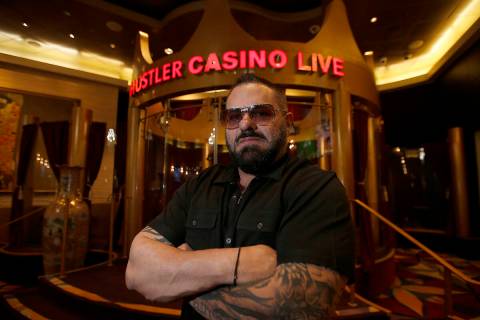