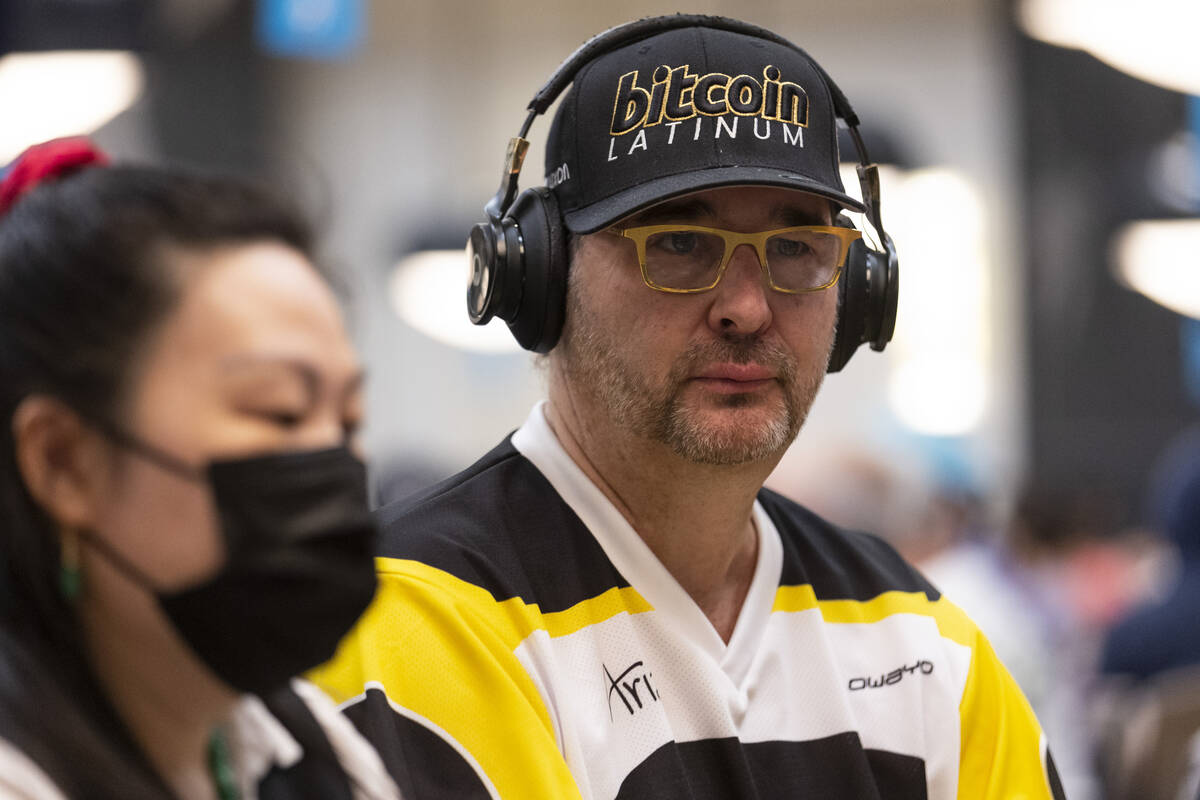 Phil Hellmuth has his next opponent for “High Stakes Duel III.”

Professional poker player Jason Koon will face Hellmuth on Dec. 7 in the No-limit Hold ’em match at the PokerGO studio at Aria for a $1.6 million winner-take-all prize, the largest on the show to date.

Subscription video service PokerGO will broadcast the heads-up battle starting at 5 p.m., with the beginning of the match shown free on PokerGO’s YouTube channel.

Koon, 37, replaced high-stakes pro Scott Seiver, who lost to Hellmuth in Round 4 of “High Stakes Duel” in May and backed out of their rematch in August for personal reasons.

The only loss the “Poker Brat” has endured in this format came in August 2021 when high-stakes pro Tom Dwan beat Hellmuth in a $100,000 buy-in game during Round 2 of “High Stakes Duel III.” Hellmuth avenged that loss and used a well-timed bluff en route to a victory over Seiver during their Round 4 match May 17.

Hellmuth and Koon will each buy in for $800,000 during Round 5, and Hellmuth can leave with his profit from the show if he wins this match. According to the rules of “High Stakes Duel III,” a player may walk away with their earnings if they win two consecutive matches starting with Round 4.

Should Koon win, Round 6 would take place with $3.2 million at stake. Hellmuth would have the first right to a rematch, or the seat would open up for a new opponent to pay the $1.6 million entry fee to face Koon.

Hellmuth, 58, is the all-time leader with 16 World Series of Poker tournament victories and has more than $28 million in career live earnings, according to HendonMob.com.

Koon ranks seventh on the all-time money list with more than $40 million in live earnings.

Koon earned his first WSOP bracelet in 2021 when he took down the $25,000 buy-in Heads-Up No-Limit Hold’em Championship. He recently teamed with other poker pros to start a Poker Integrity Council to combat live and online cheating.