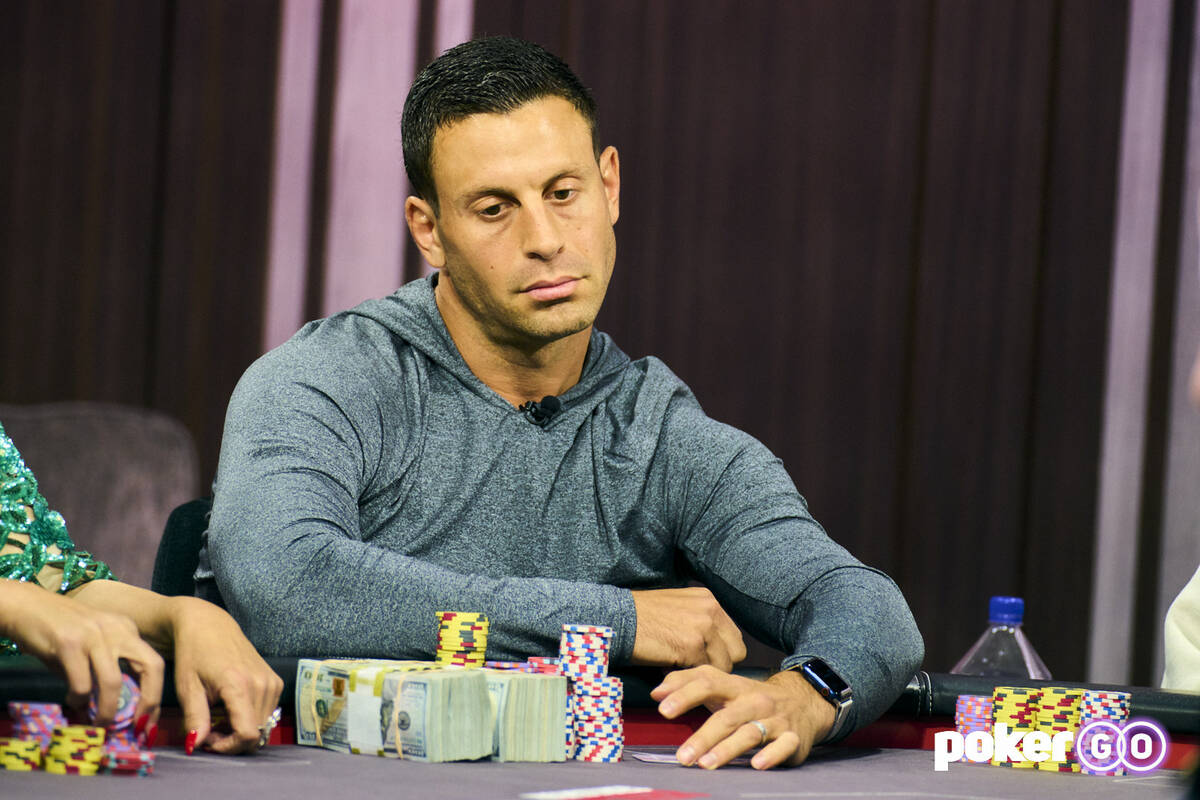 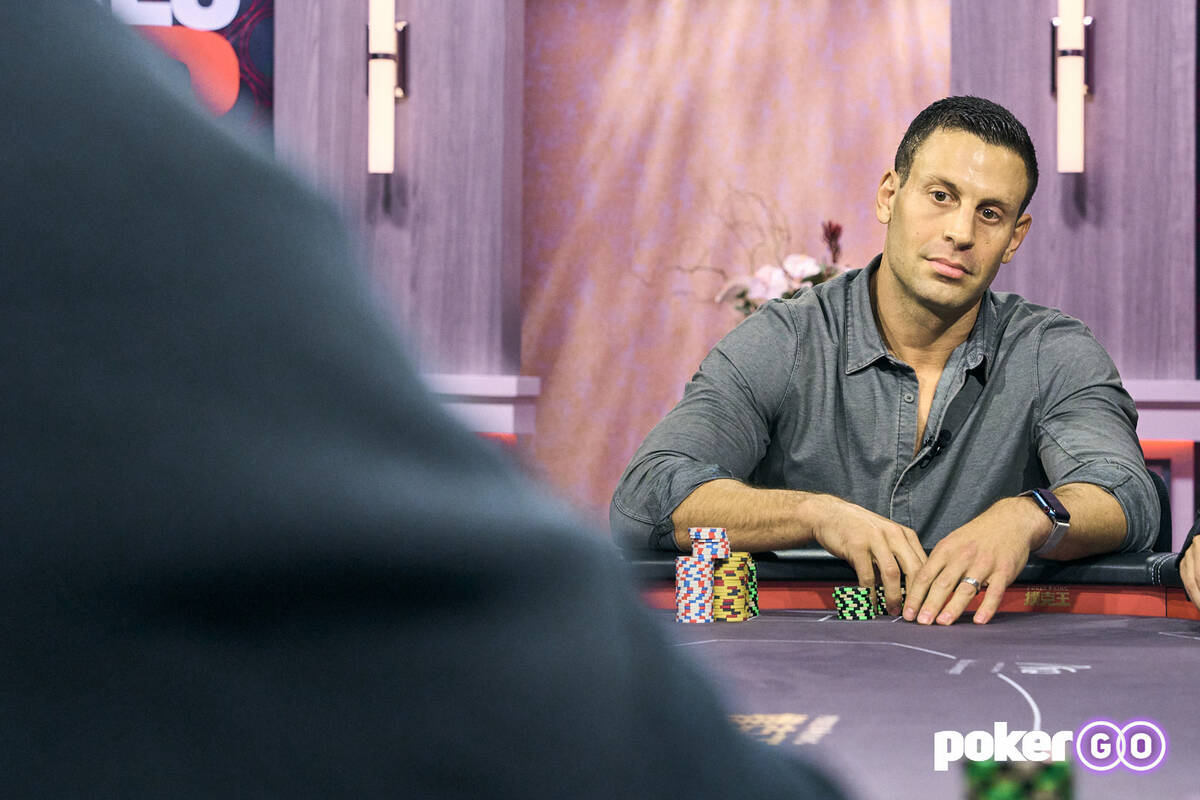 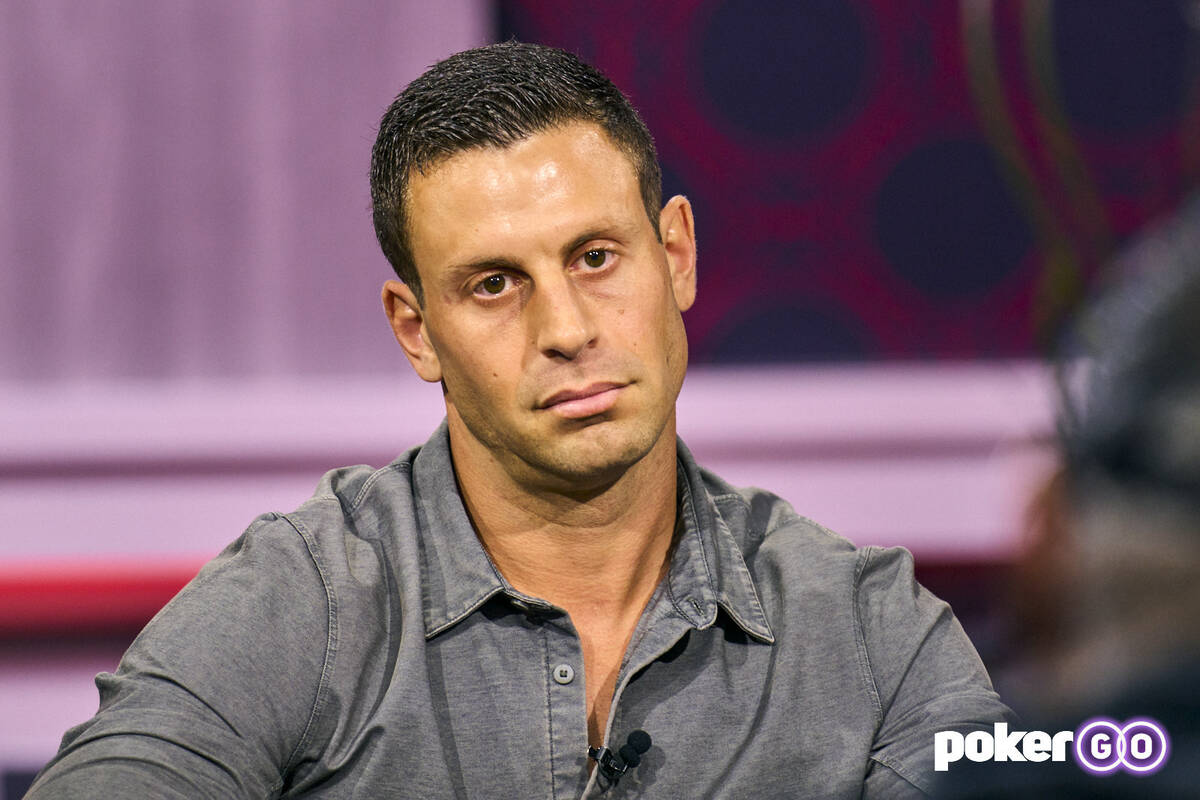 The controversial poker hand that led to allegations of cheating continues to be scrutinized more than a week after it occurred.

The high-stakes, cash-game showdown between Robbi Jade Lew and Garrett Adelstein that took place during a “Hustler Casino Live” stream remains a trending topic online and has sparked debate about everything from math to sexism.

Not since 2019, when a Sacramento, California-area player named Mike Postle was accused of cheating in a live-streamed cash game has the poker community been so captivated by a scandal.

Video of Lew’s audacious call has become poker’s Zapruder film, with internet sleuths staying up all night to examine everything from Lew’s leggings to her jewelry for evidence of wrongdoing.

The latest twist in the saga came Thursday when High Stakes Poker Productions, the company in charge of the stream, released the first findings from its investigation and revealed it discovered one of its employees stole $15,000 in chips from Lew’s stack.

The employee was fired, and Lew declined to press charges, but the incident further put the integrity of the “Hustler Casino Live” game in doubt.

“High Stakes Poker Productions has assembled a team of experts to conduct a thorough investigation of the Robbi-Garrett hand and to audit our technology and security protocols,” the company said in a statement. “The investigation will seek to determine: 1) If there is evidence that any players used any compromising technology in our streamed games; and 2) How secure our system and protocols are. If there are improvements that can be made, we will implement those changes immediately.”

We were shocked and disappointed to learn during our investigation that one of our employees took chips from Robbi’s stack. When we found out what happened, we took immediate action and disclosed that action publicly. (1/2)

The hand between Lew and Adelstein occurred Sept. 29 at Hustler Casino in Gardena, California, during a $100/$200/$400 No-limit Texas Hold’em cash game. “Hustler Casino Live” has more than 180,000 subscribers on its YouTube channel, and the video quickly went viral.

Adelstein was holding 7-8 of clubs and flopped a straight-flush draw with the board showing 10-10-9 and two clubs. Lew, an amateur newcomer to the high-stakes scene, called a $2,500 bet holding only the jack of clubs and four of hearts.

From there, the hand turned strange.

After the 3 of hearts came on the turn, Adelstein led out for $10,000 and Lew raised to $20,000 on a bluff. Adelstein responded by going all-in, which would normally be enough to take down the pot since Lew was holding nothing but jack high.

Instead, Lew shockingly called for her remaining $109,000 and was ahead of Adelstein’s drawing hand. The players agreed to deal the river card twice, giving Adelstein two chances to split the pot or win everything in the middle.

When neither player improved their hand after the two river cards, Lew scooped the entire pot worth $269,000.

I read the man and make a hero call after he shoves on a turned brick card. Get over it.

I’ll say it again like I’ve said it before: “I’m not playing nice in the sandbox anymore.”

Or don’t. #IDGAF
I’ve already moved on. I’ll make it back either way.

Adelstein, a well-regarded cash pro in the Los Angeles area, and the other players at the table were stunned when Lew’s cards were revealed. “Hustler Casino Live” commentator Bart Hanson described Lew’s call as “super, super strange.”

Lew appeared flustered as Adelstein asked why she called, and she struggled to explain her logic before later claiming she misread her hand and thought she was holding jack-3.

I’ve played 30 years now and have seen lots of strange things from amateur players that aren’t logical and usually occur due to being in a high stress situation and having a brain fart.

Example, amateur checks back KK on the river on KJJ23 on TV

Minutes after the hand ended, Adelstein stormed away from his seat, and the two spoke away from the table. When she returned, Lew announced to the rest of the game that she had refunded the money.

After the stream, Adelstein released a statement on Twitter accusing Lew of cheating in the hand without presenting any evidence. Lew has maintained her innocence, and High Stakes Poker Productions continues to investigate.

My thoughts on the hand in question from today’s livestream, screenshots 1-4 (of 6) pic.twitter.com/gWQOI6sg4o

Since then, numerous professional poker players have weighed in on the hand, with the overwhelming majority calling Lew’s play incorrect based on mathematics and game theory.

Poker content creators Joey Ingram and Doug Polk have each spent hours online dissecting Lew’s actions at the table in an effort to determine whether she cheated. Theories range from a buzzer on Lew’s chair to a device in her jewelry that allowed someone with inside access to the cards to signal when she was ahead in a hand.

Meanwhile, Lew’s supporters have attempted to justify her unconventional play by saying she had a read on Adelstein, and many called the criticism of her win sexist.

I am hearing now that dudes are mad at a woman for beating them in poker because she gambled on a statistically bad hand after reading her opponent’s tells, which is, as far as I was aware, the exact reason they call poker “gambling” and not “statistics”

Despite the investigation, “Hustler Casino Live” continued to host high-stakes cash games. Friday’s stream featured Polk and approximately $3 million on the table among the nine players. Neither Lew nor Adelstein was seated.