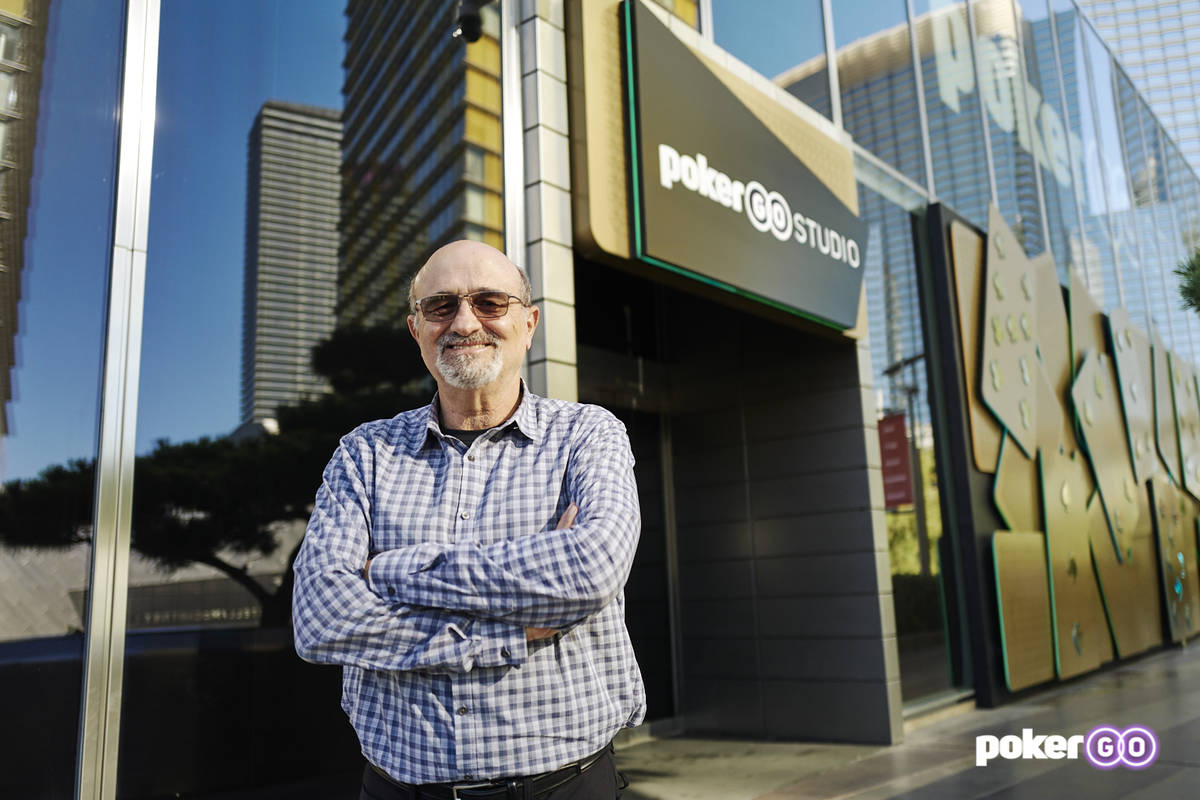 The subscription video service PokerGO will launch a tour this year with a player ranking system and 150 tournaments across the globe, including several big buy-in events in Las Vegas.

The PokerGO Tour will begin with the U.S. Poker Open starting June 3 at the PokerGO studio by the Aria, a news release said. That series will feature 12 big buy-in tournaments from June 3 to 14.

Other events scheduled for the PokerGO studio in Las Vegas include:

— Poker Masters (Sept. 13-24) with 12 events, including a signature purple jacket for the series winner similar to golf’s Masters.

The full schedule of worldwide events will be released later, with tens of millions of dollars at stake overall, the release said.

The PokerGO Tour will use a ranking system that awards points for each in-the-money finish on the tour. The winner over the course of the season will be named Player of the Year and receive a $100,000 bonus. Second place will receive $50,000 and third place $25,000.

PokerGO said in the release that it wants the ranking system to rival those in other professional sports.

“The sport of poker is hundreds of years old, and until now, there has not been a globally recognized tour and ranking system that establishes and celebrates the most elite players across the globe, so we started something we hope will evolve and grow” PokerGO president Mori Eskandani said in a statement.

“The PokerGO Tour events will include the world’s most challenging high stakes events in the world, bringing poker front and center in the world of sports in a way that has never been done before.”