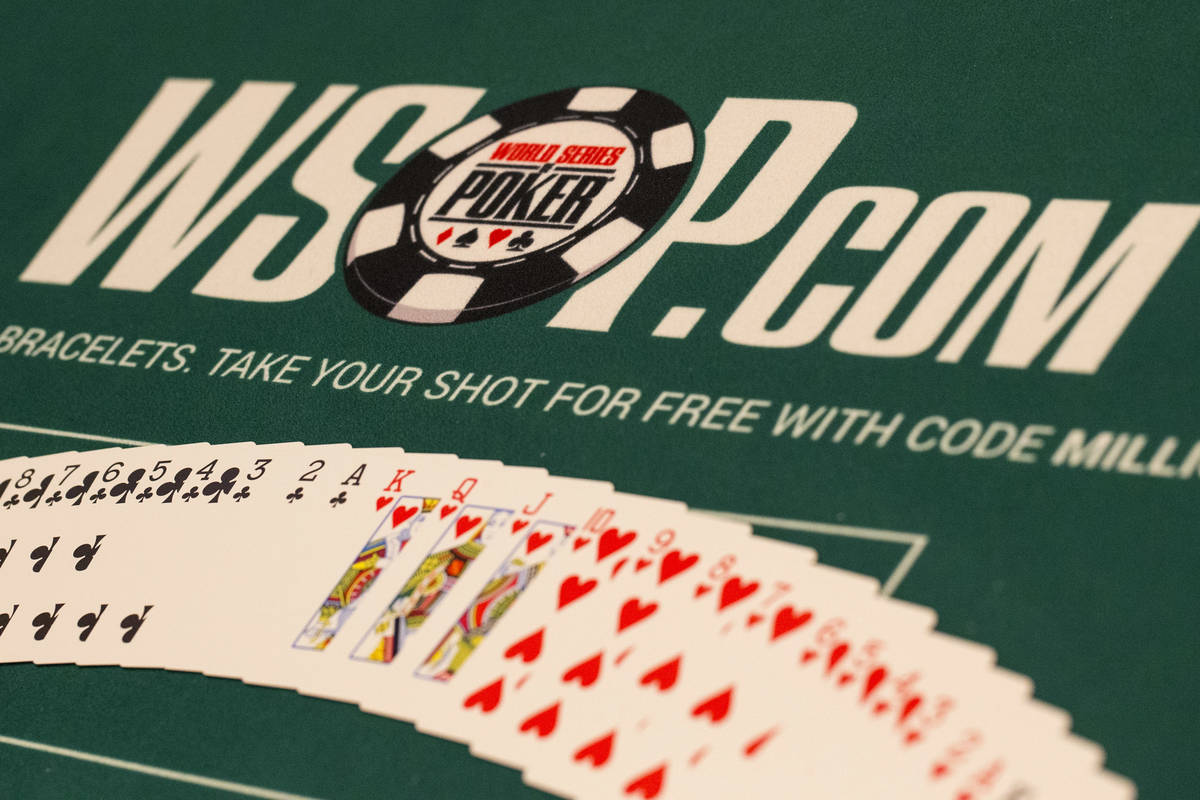 Depaulo posted a photo on Twitter showing his laptop propped up on the dashboard of his vehicle en route to winning Event 12 of the WSOP Online, dubbed the Big 500, a $500 buy-in No-limit Hold’em tournament.

“I think people are showing up for work at this Whole Foods,” he tweeted during the late stages of the tournament.

Depaulo won heads-up against Jack Salter (EarlGrey), who earned $98,621.14. In the final hand, Depaulo went all-in before the flop with a pair of queens and held off Salter’s ace-jack. Salter had a chance to win earlier in the match when he called all-in with king-ten against Depaulo’s queen-eight, but Depaulo hit an eight on the flop and doubled up. 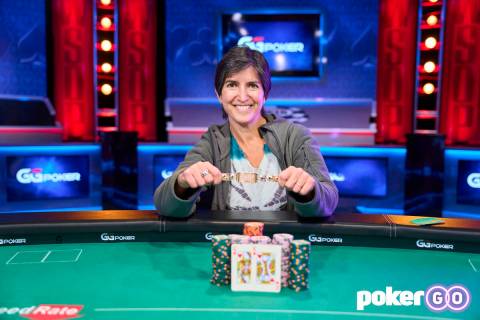 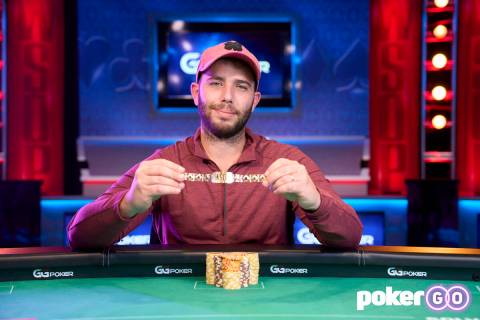 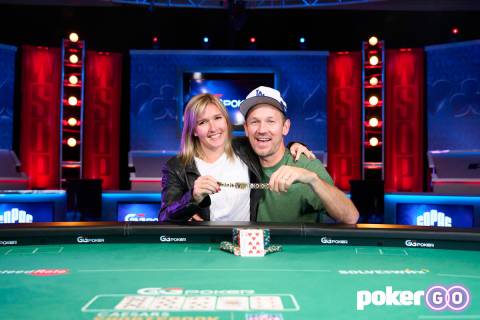 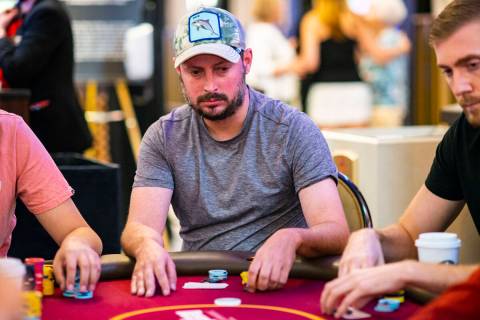 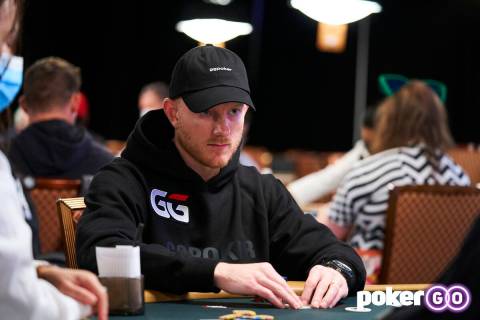 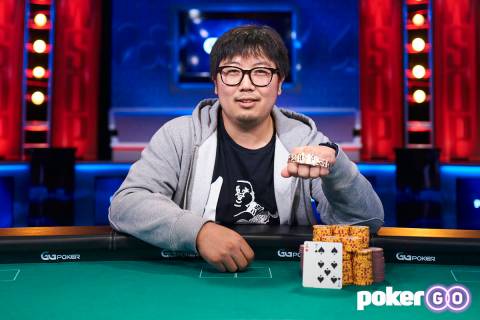 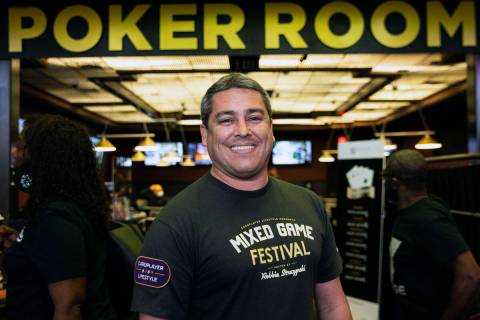 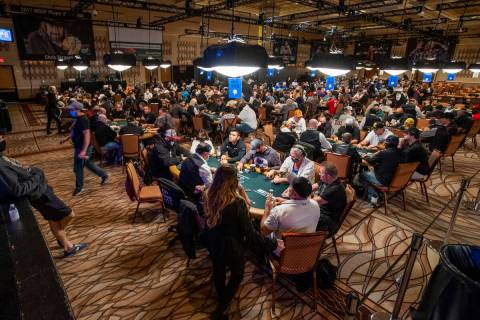