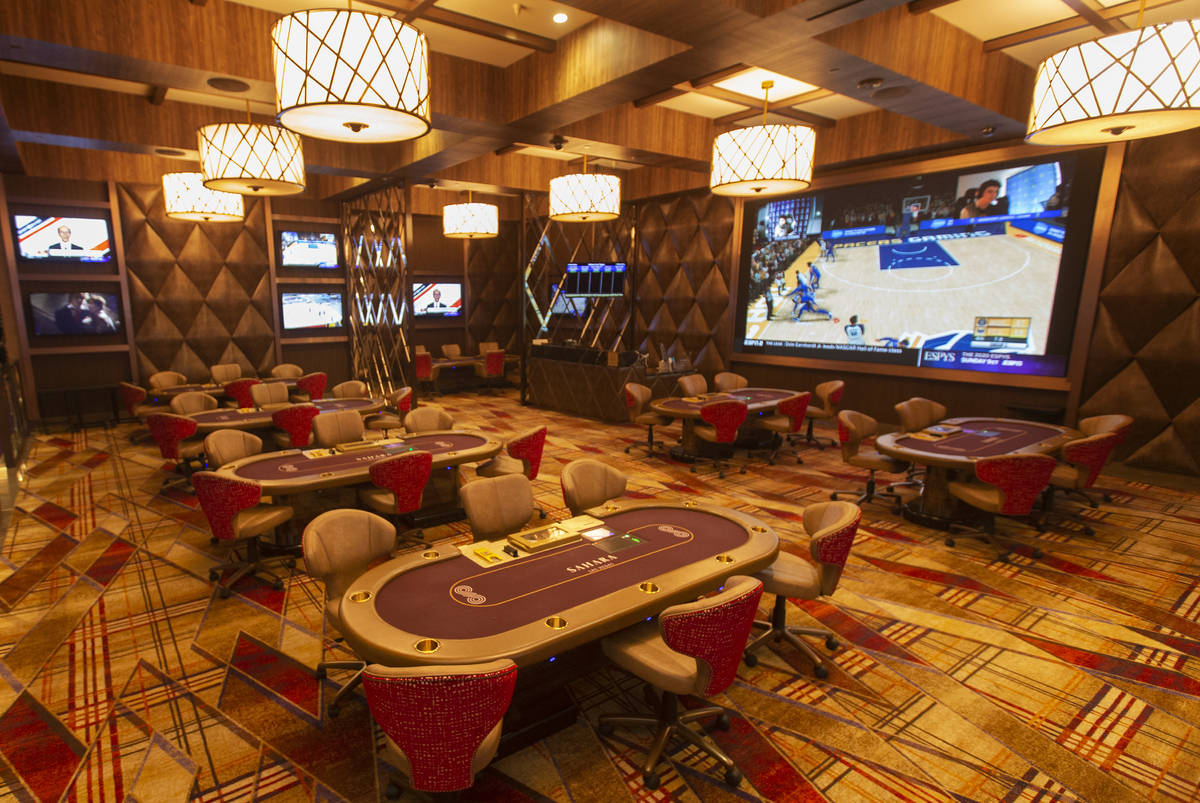 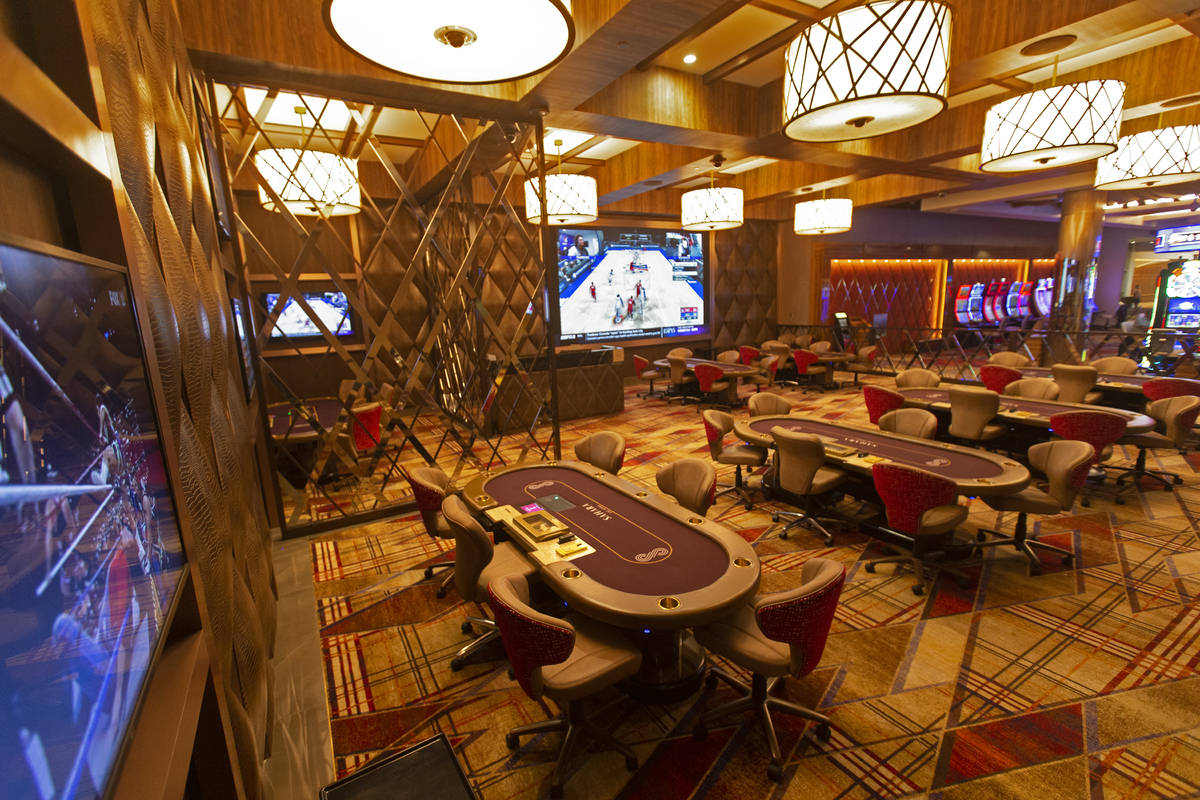 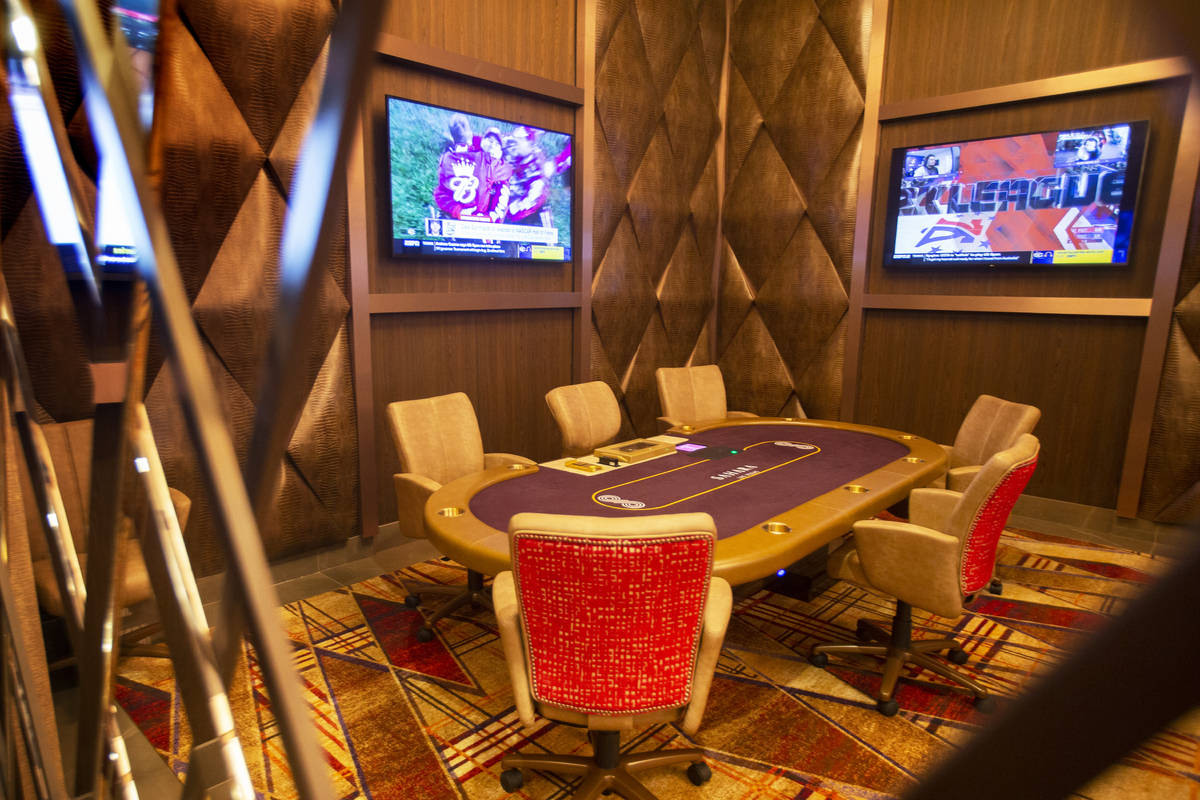 It joins a handful of other Las Vegas properties — including the South Point, The Orleans and The Venetian — in offering poker.

The venue will be open 6 p.m. to 2 a.m. daily, with tables limited to five players, according to a Tuesday news release. Players are asked to reserve their seats online.

The Strip property also announced that it is offering a new table game reservation system that promotes social distancing.

Group reservations are available for blackjack, roulette and baccarat tables through Sahara’s “Take a Seat” program, a first-of-its-kind offering in Las Vegas, according to the release.

The system allows players to book tables up to 72 hours in advance online. It is meant to help groups traveling together make arrangements to play the same live game. Additional games will be added in the future.