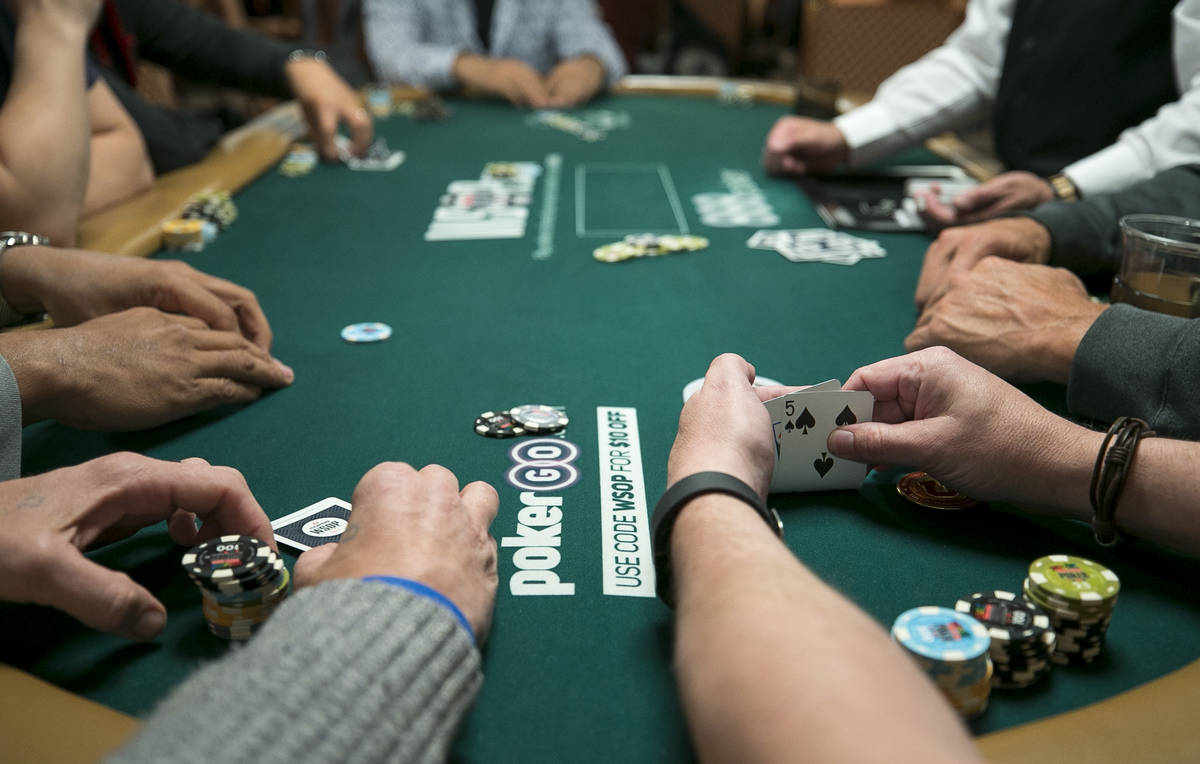 A poker player checks his cards during the World Series of Poker on Monday, June 26, 2017, at the Rio hotel-casino, in Las Vegas. (Richard Brian/Las Vegas Review-Journal) @vegasphotograph 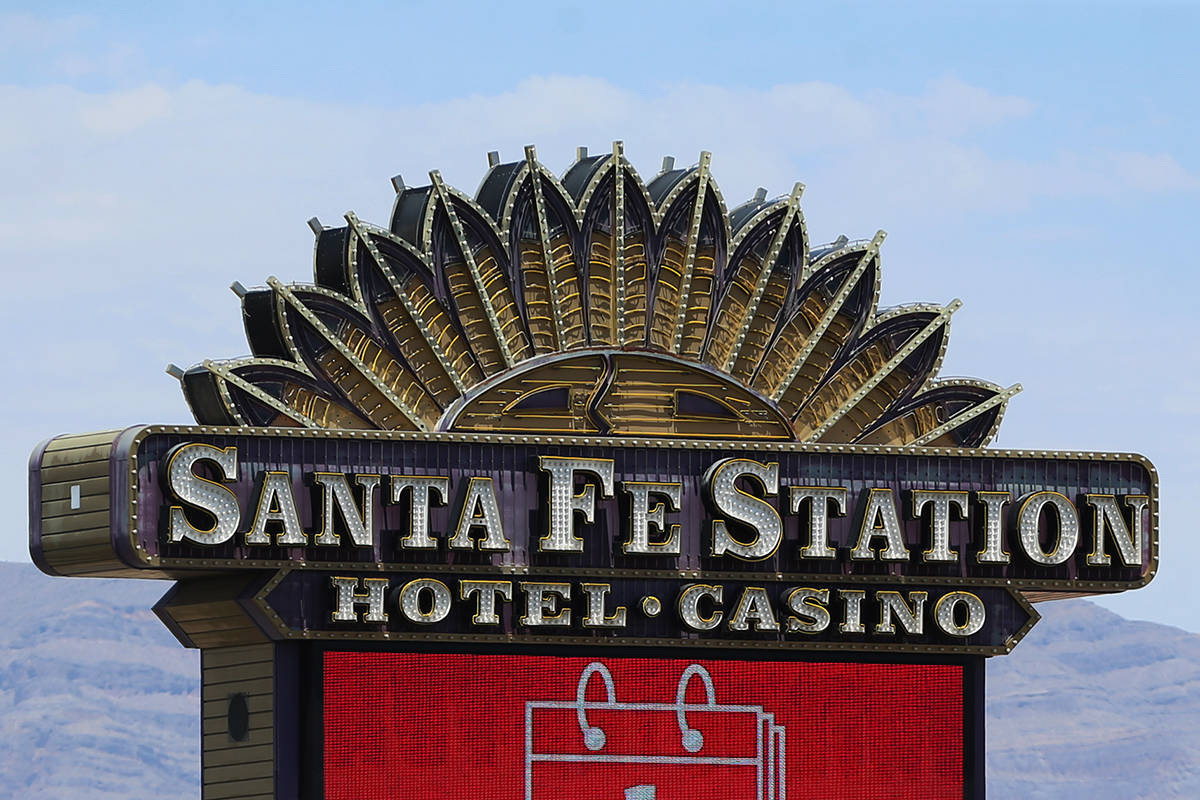 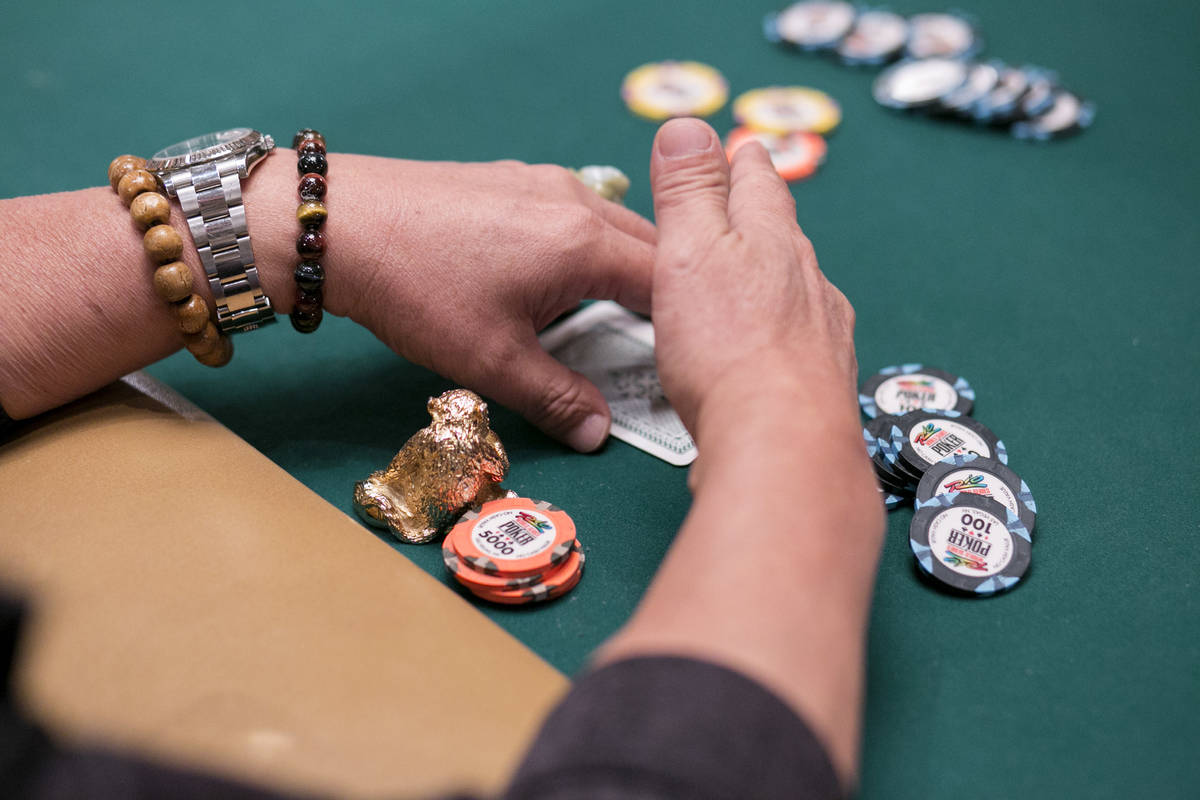 A player checks his cards near his gold Buddha statue during the World Series of Poker at the Rio Convention Center in Las Vegas, Tuesday,July 11, 2017. Gabriella Angotti-Jones Las Vegas Review-Journal @gabriellaangojo

Station Casinos has reintroduced its poker bad beat jackpot after discontinuing it in 2018 following a dispute.

The promotion, called the Jumbo Hold’em Poker Progressive, is shared among the three open Station poker rooms (Boulder Station, Red Rock Resort and Santa Fe Station). The promotion started Oct. 9 with $125,000, and the jackpot rises daily until it is hit.

A bad beat jackpot occurs when a very strong poker hand is beaten by even stronger one. In the Station jackpot, a player must have quad queens or better beaten.

Station discontinued the Jumbo Hold’em Poker Progressive in 2018 after a dispute over the rules went all the way to the state Gaming Control Board. Two players appeared to create a qualifying hand, but Station Casinos ruled that one player exposed his cards early, nullifying the jackpot.

The players ended up prevailing with the Control Board. Station paid the players, then discontinued the promotion.