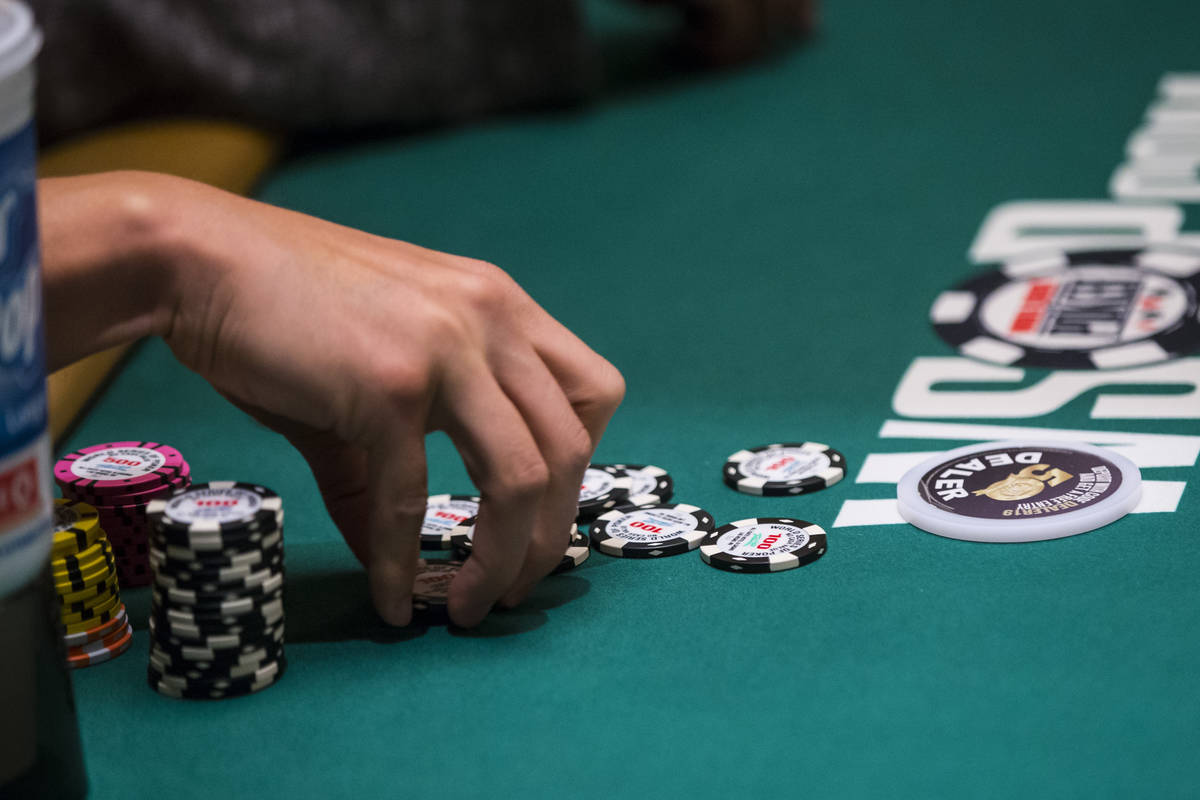 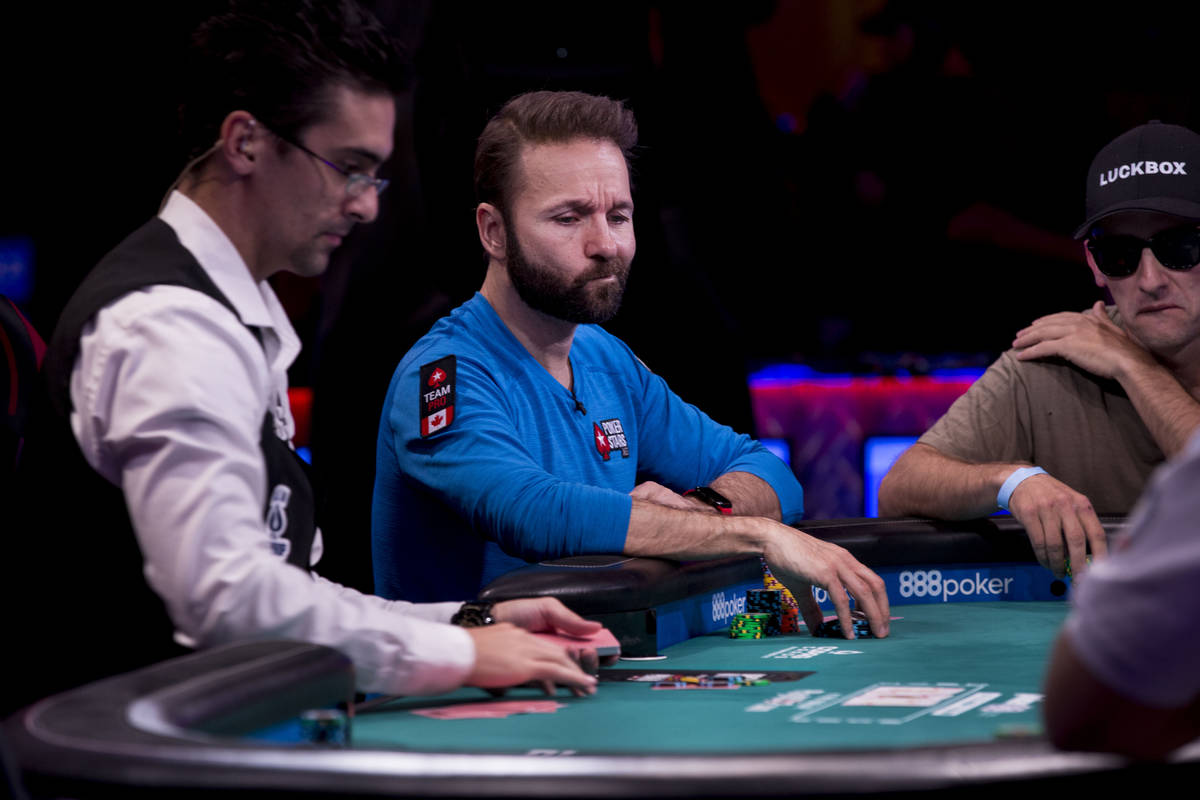 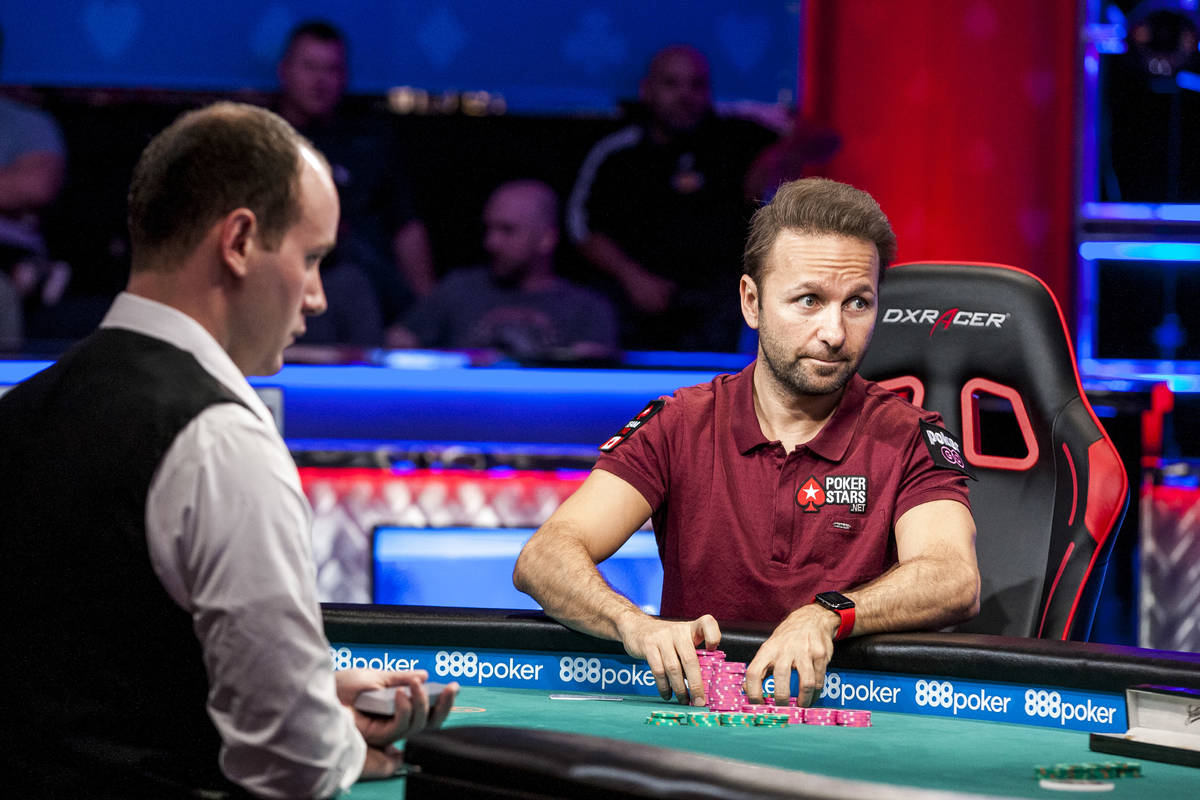 The World Series of Poker Online will be held for players in the U.S. and around the world starting in July, featuring 85 gold bracelet events.

Bracelets will be awarded every day in July on WSOP.com, available to players physically located in Nevada and New Jersey.

Starting July 19 and running through Sept. 6, bracelet events will be held on GGPoker, marking the first time that players outside the U.S. can compete for an online WSOP bracelet. U.S. players are prohibited from playing on GGPoker.

The flagship World Series of Poker at the Rio has been postponed because of the coronavirus pandemic. WSOP executive director Ty Stewart said in an email that he was “absolutely still hopeful to have a traditional WSOP late in the fall.”

Stewart said gaming guidelines calling for live poker to be limited to five-handed play and “good common sense” make the WSOP unviable for the summer, but he said officials would continue “to monitor the return of live poker and conceive proper protocols for multitable tournaments.”

This year’s WSOP had been set to run May 26 to July 15 at the Rio Convention Center.

Six-time World Series of Poker bracelet winner Daniel Negreanu, now an ambassador for GG Poker, said putting together WSOP Online was “a classic case of making the best of it.”

“Having thousands of players cramped in a room just isn’t feasible,” he said. “Some people will consider this an asterisk-type year, which I understand.”

Negreanu said he was pleased that the partnership with GGPoker would mean players outside the U.S. could compete for bracelets and make for a more representative player pool.

Negreanu, a Las Vegas resident, said he planned to play in both series. He said he will play on WSOP.com until the start of the GGPoker series July 19, then travel to Canada, if border restrictions have been loosened, or Mexico for the international series.

“I think my wife is rooting for Mexico,” he said.

Satellites for entry into the events will start as low as $1, officials said.

The schedule for the GGPoker events has not been announced.

Negreanu bemoaned that the normal WSOP schedule of mixed games would not be available this year, but he “would rather have something than nothing.”

Any player discovered to be trying to play GGPoker events from inside the U.S. will be deemed ineligible and have their prize money subject to forfeiture, the WSOP said.

Poker Central, the WSOP’s official production partner, is planning extensive coverage of the series, including live streams and interviews with winners.