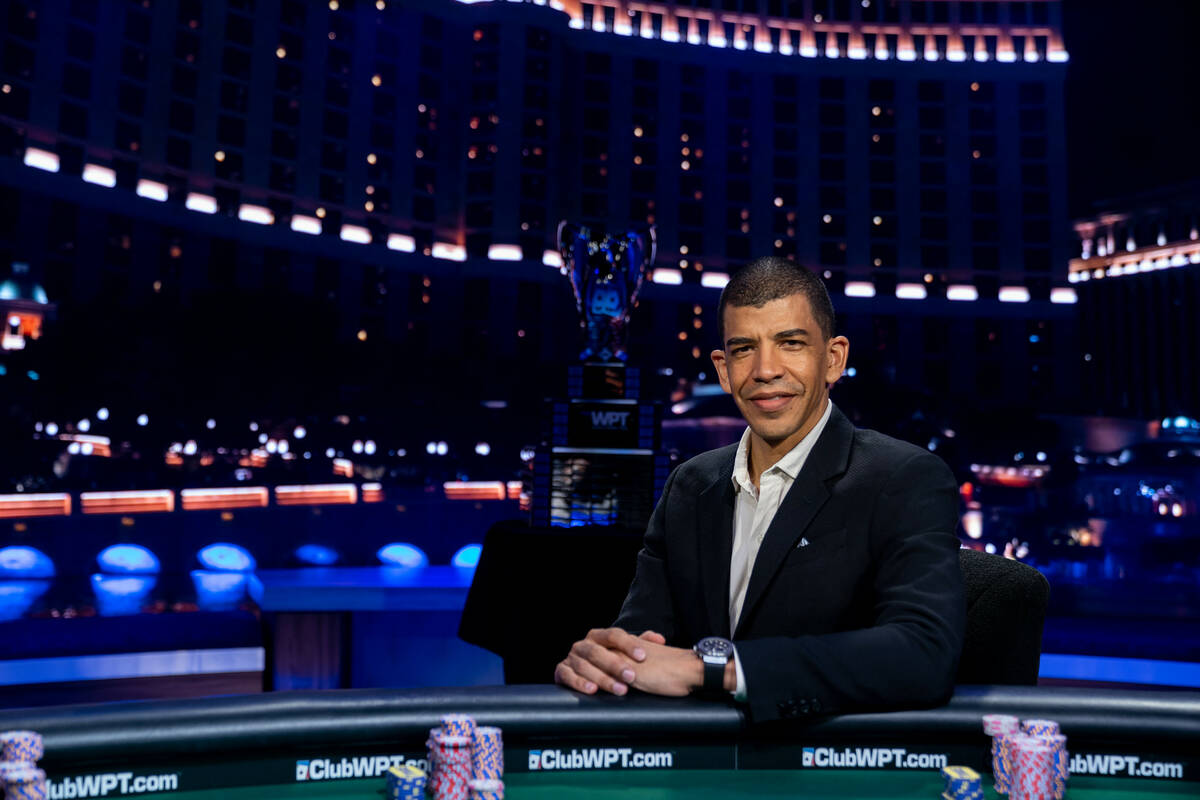 The series runs through Dec. 20 and includes more than a dozen tournaments in celebration of the 20th anniversary of the WPT.

The culmination is the $10,400 buy-in WPT World Championship No-limit Hold’em event that opens Dec. 12 with the first of three starting flights and has a record $15 million guaranteed prize pool. The final table is scheduled for Dec. 20.

The upcoming series includes the televised $1,100 buy-in WPT Prime Championship with a $2 million guaranteed prize pool from Dec. 8 to 12.

The Wynn Mystery Bounty event, which also has a $2 million guaranteed prize pool, opens Dec. 16 with the final table set for Dec. 19. After eliminating a competitor, players will draw for cash prizes and could win up to $100,000.

The $1,100 buy-in WPT Ladies Championship begins Dec. 16 and has a $200,000 guaranteed prize pool, the largest guarantee for an open women’s event in poker history. The televised final table is scheduled for Dec. 18.

“We are so encouraged by the tremendous initial response to the World Championship Event,” WPT CEO Adam Pliska said in a statement. “Considering the immense efforts by our very own VP of Global Tour Management, Angelica Hael, it is only fitting to advocate for the progression of women in poker, including the many women who have been critical to the WPT story.”