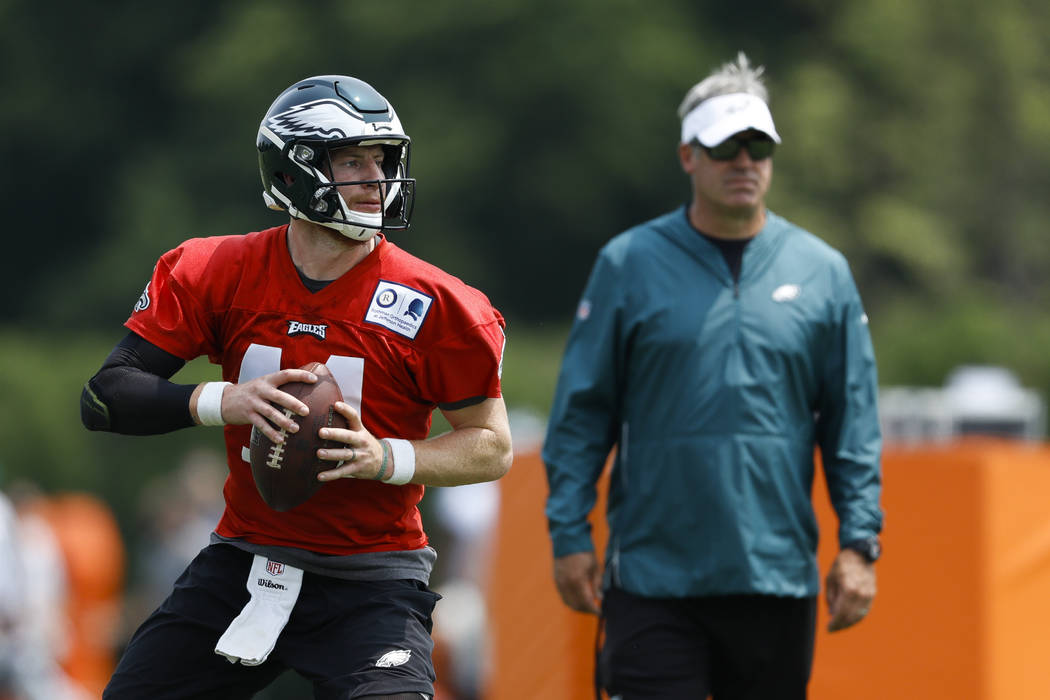 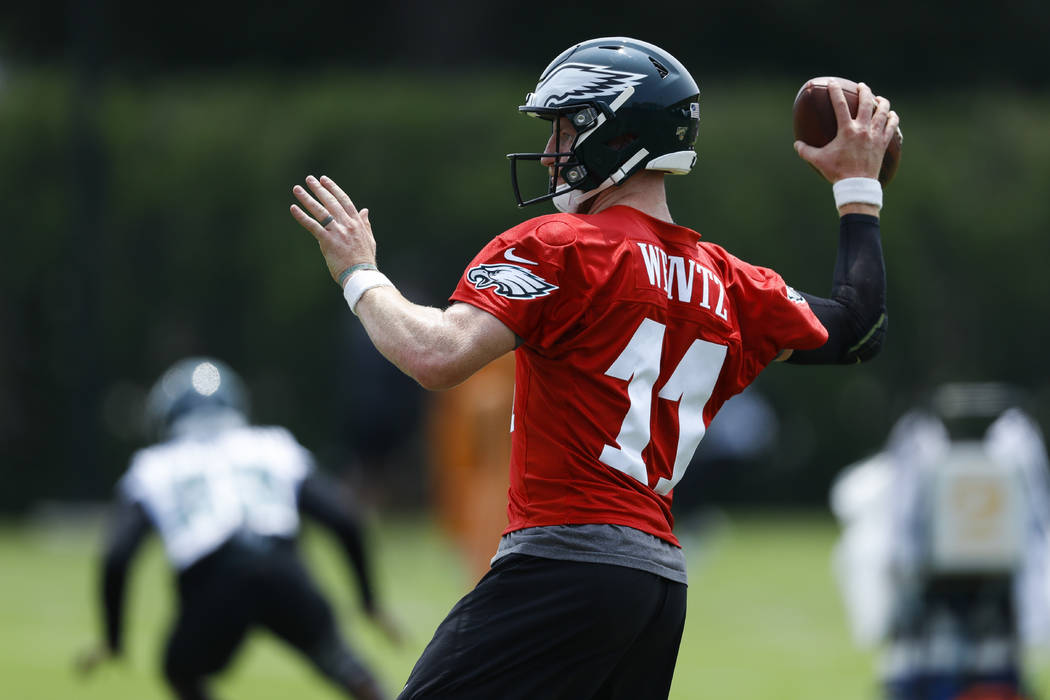 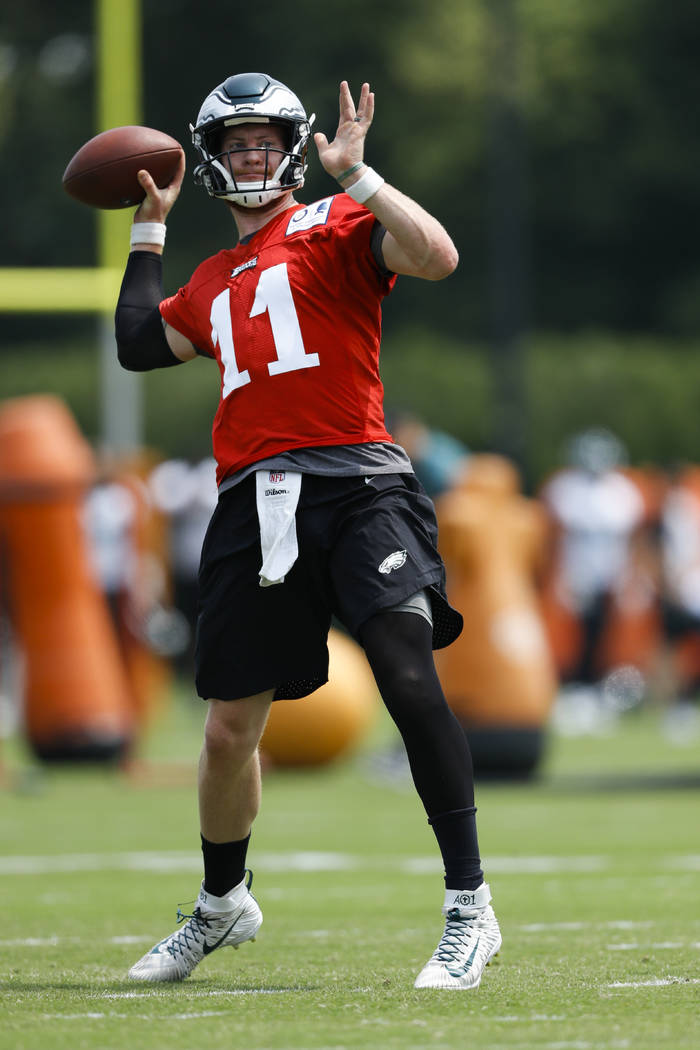 PHILADELPHIA — Carson Wentz and the Philadelphia Eagles have agreed on a four-year contract extension through the 2024 season.

The deal announced Thursday night adds four years to Wentz’s rookie contract. Wentz is 23-17 in three seasons as the starting quarterback but has missed 13 games, including five playoff contests over the past two years.

He finished third in NFL MVP voting in 2017 when backup quarterback Nick Foles led the Eagles to a Super Bowl victory over the Patriots.

The extension is worth $128 million with more than $107 million guaranteed, according to ESPN.