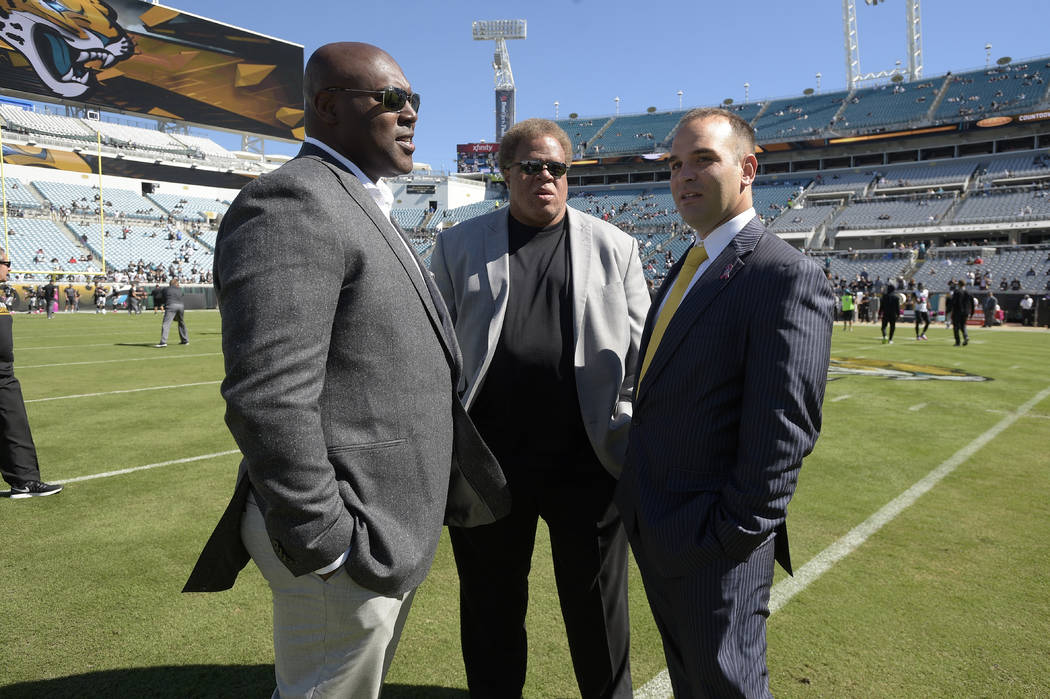 Front-office changes were considered inevitable following Monday’s hiring of general manager Mike Mayock. A quick decision on Clinkscales was anticipated, given his senior position and ties with McKenzie. The two grew up together in Tenneseee where they were football teammates in high school and college.

No other front-office firings are known at this time.

Over the coming months, Mayock is expected to surround himself with voices he trusts as McKenzie did Clinkscales. Whether he already has hired a No. 2 is not known.

“I have 15 years worth of names,” Mayock said Monday during his introductory news conference. “I think anybody on the coaching side or the personnel side that ever wanted to be in this industry always has kind of a ready list. I have that. I have a lot of guys that I respect, but the most important thing is to respect the guys that are here first.

“We have four months to get after it with the guys that are in this building, and we’re going to do it. At that point we can evaluate.”

Typically, NFL teams wait until the draft concludes in late April before finalizing changes to their personnel department.

The Raiders are expected to follow that same general approach .

For example, Raleigh McKenzie, Reggie’s twin brother, is a scout with the Raiders. As of Wednesday, his status with the organization has not changed, a source said. While the team’s internal thinking in specific regard to Raleigh isn’t clear, its preference is to defer such decisions until after the draft. So, Raleigh will continue to work under a new-look department until told otherwise.

“This is a tough time right now, obviously, for our scouts,” coach Jon Gruden said Monday. “I want to assure you that (director of college scouting) Shaun Herock is excellent at what he’s done. I have a lot of confidence in his history here and the scouts that we do have. Mike is going to evaluate them. We’re going to give them every opportunity to continue to be a part of this.

He declined to name names, citing “a good chance that we may be hiring them to augment our staff.”