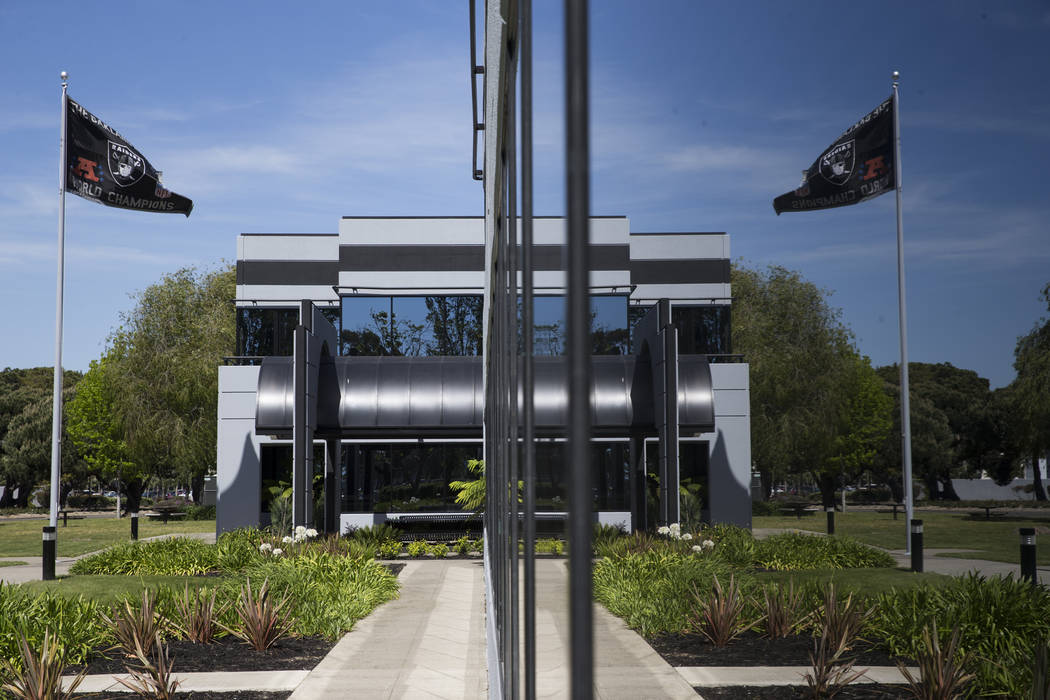 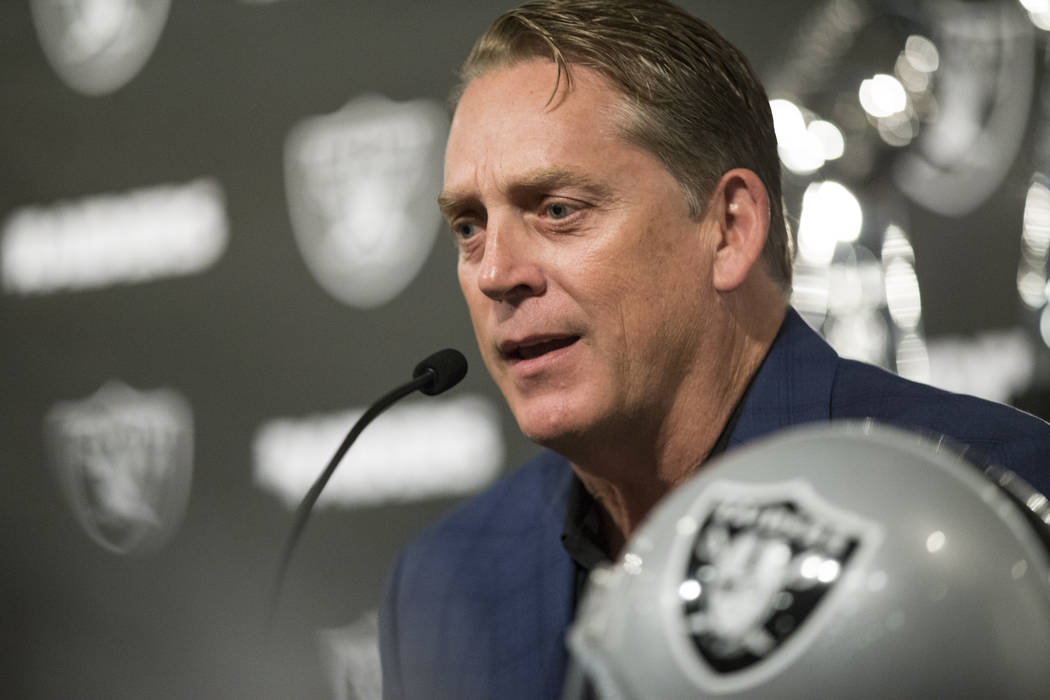 The Oakland Raiders stuck with defense on the second day of the NFL draft, grabbing Connecticut safety Obi Melifonwu in round two and defensive tackle Eddie Vanderdoes out of UCLA in the third round.

The picks come on the heels of the Raiders drafting Ohio State cornerback Gareon Conley in Thursday’s first round.

Check out the video above for a recap of day 2 from Review-Journal reporter Michael Gehlken and columnist Ed Graney.