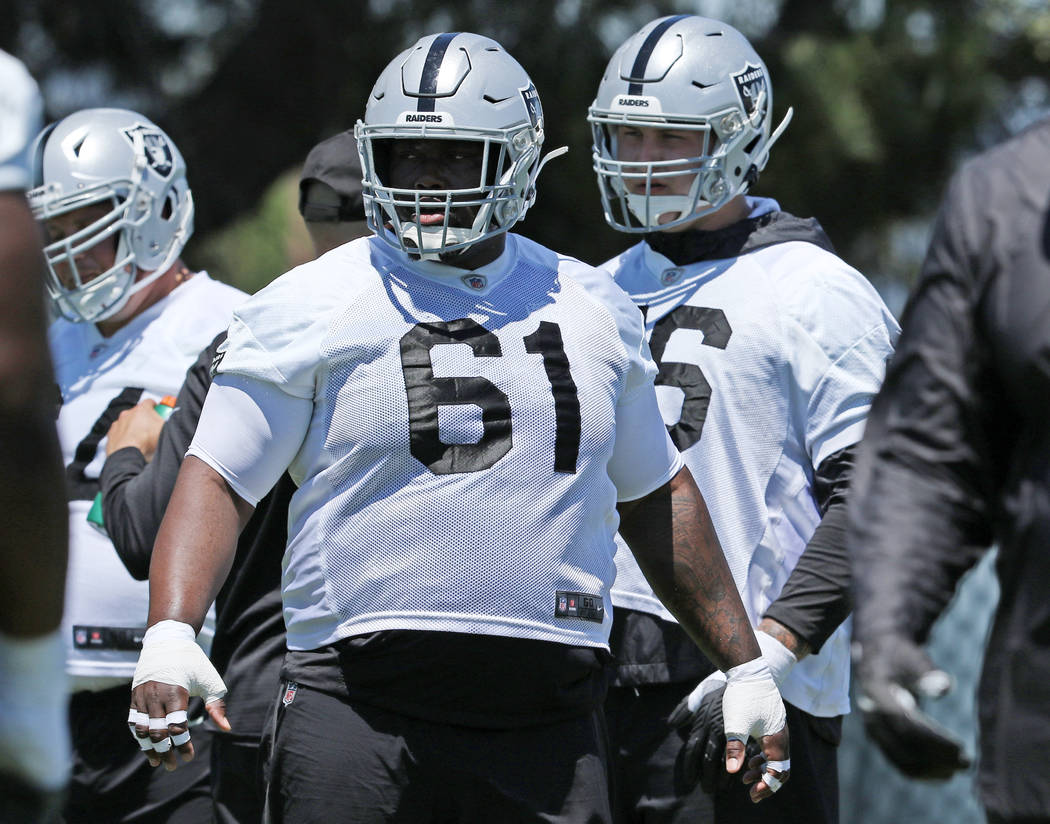 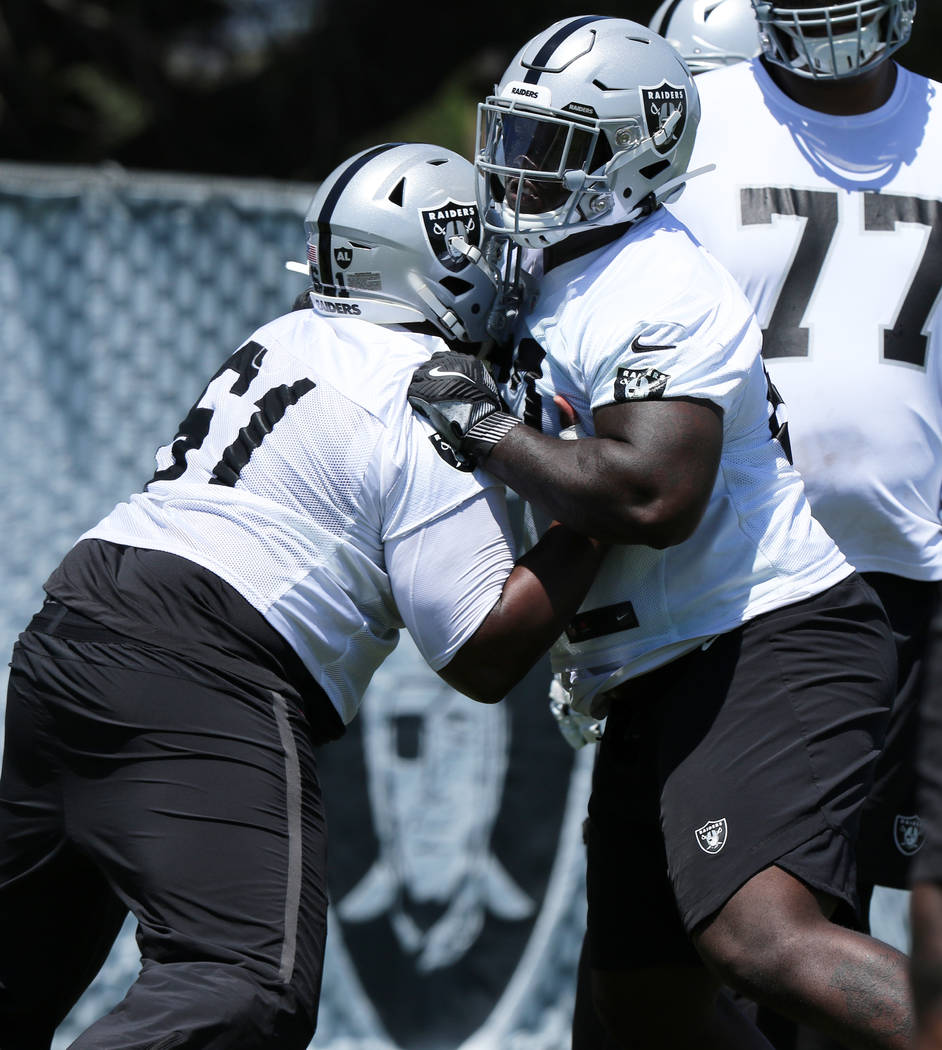 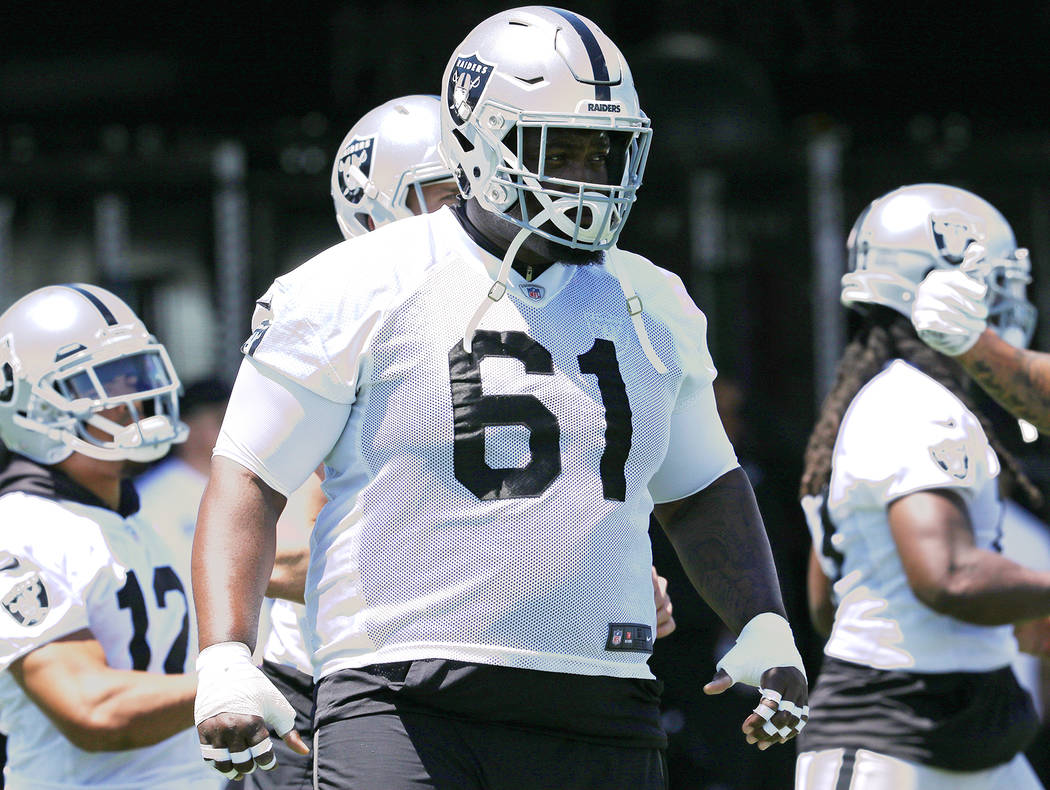 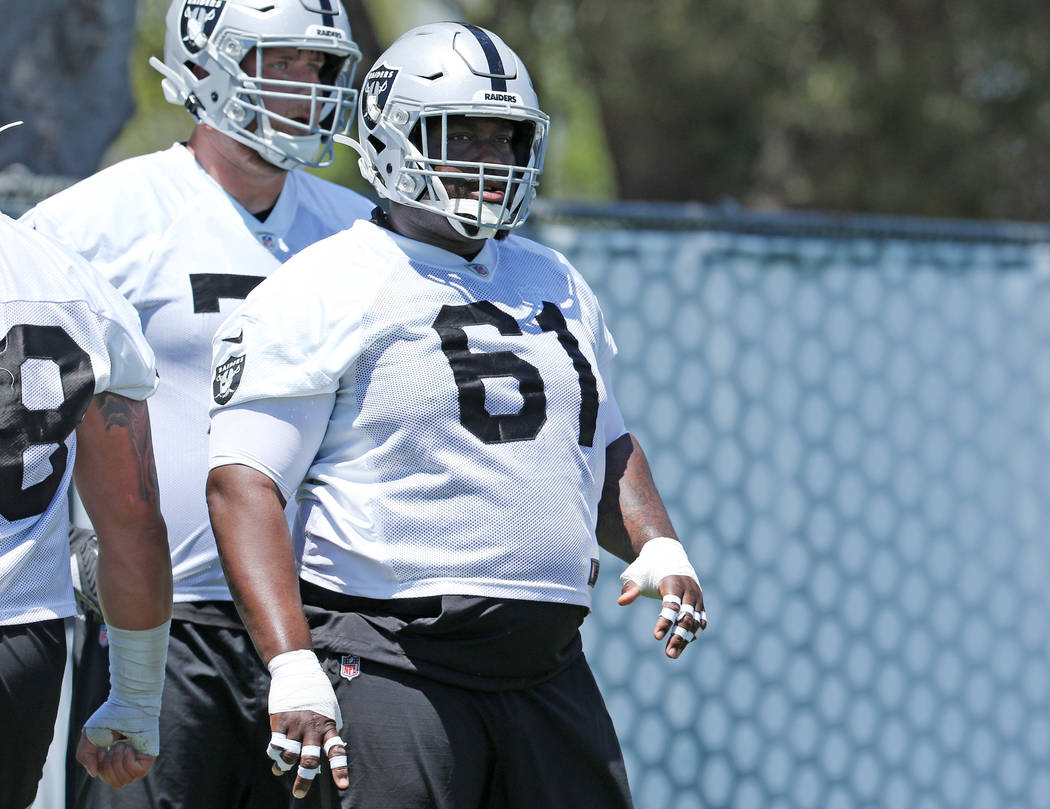 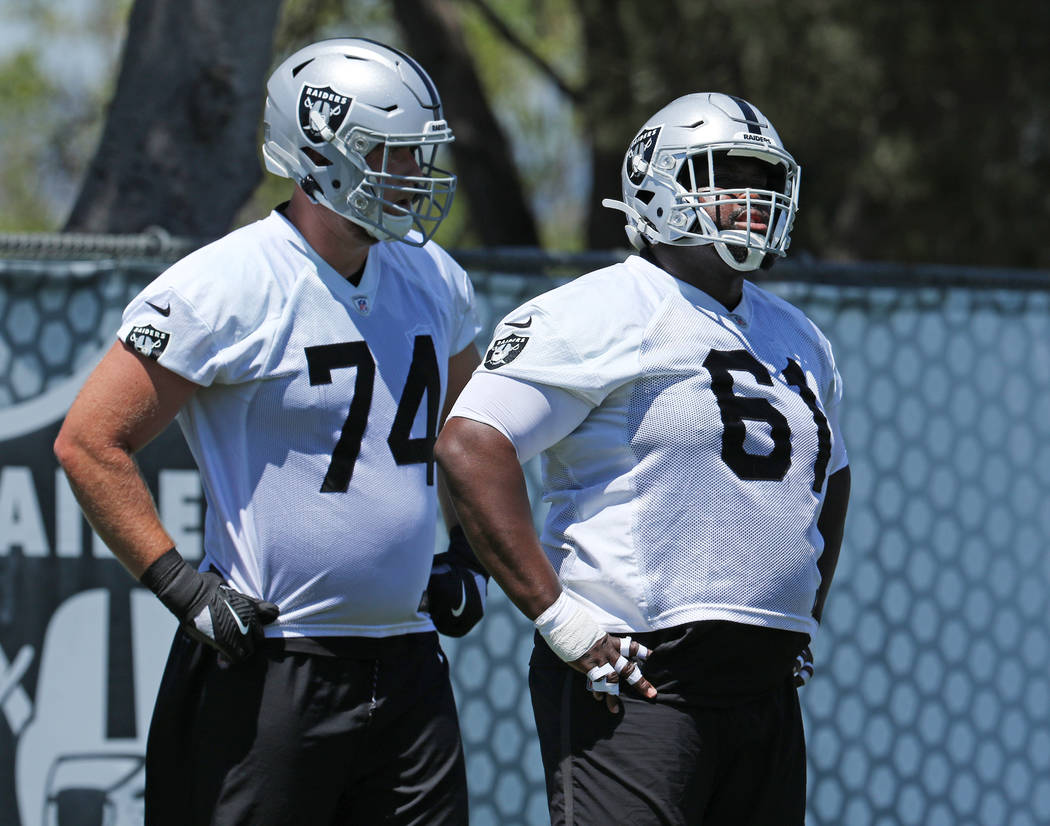 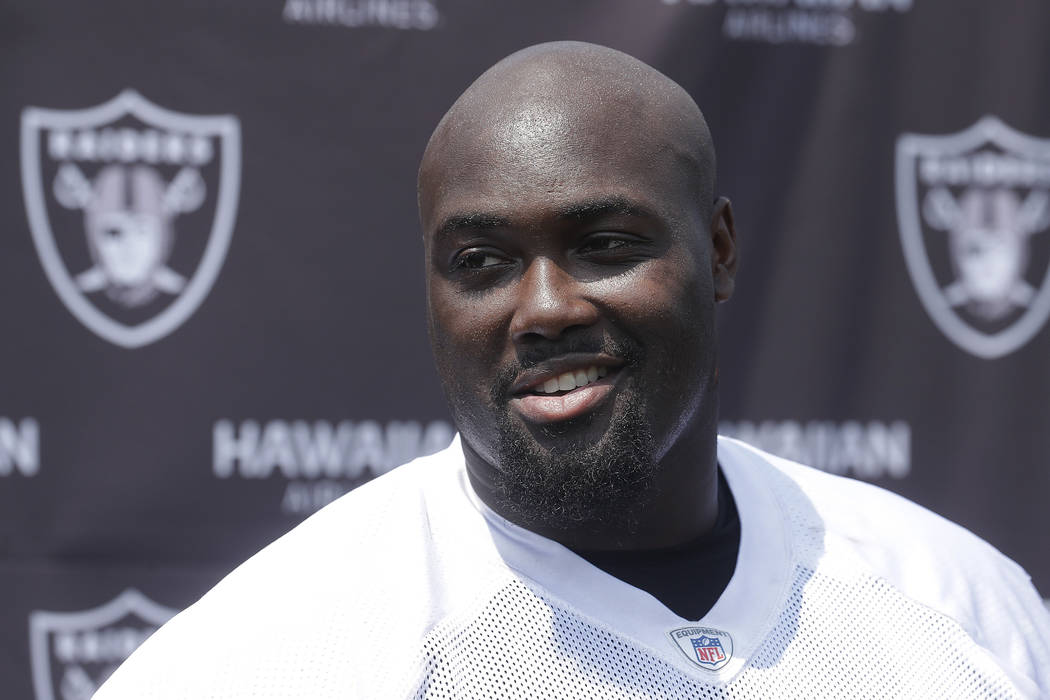 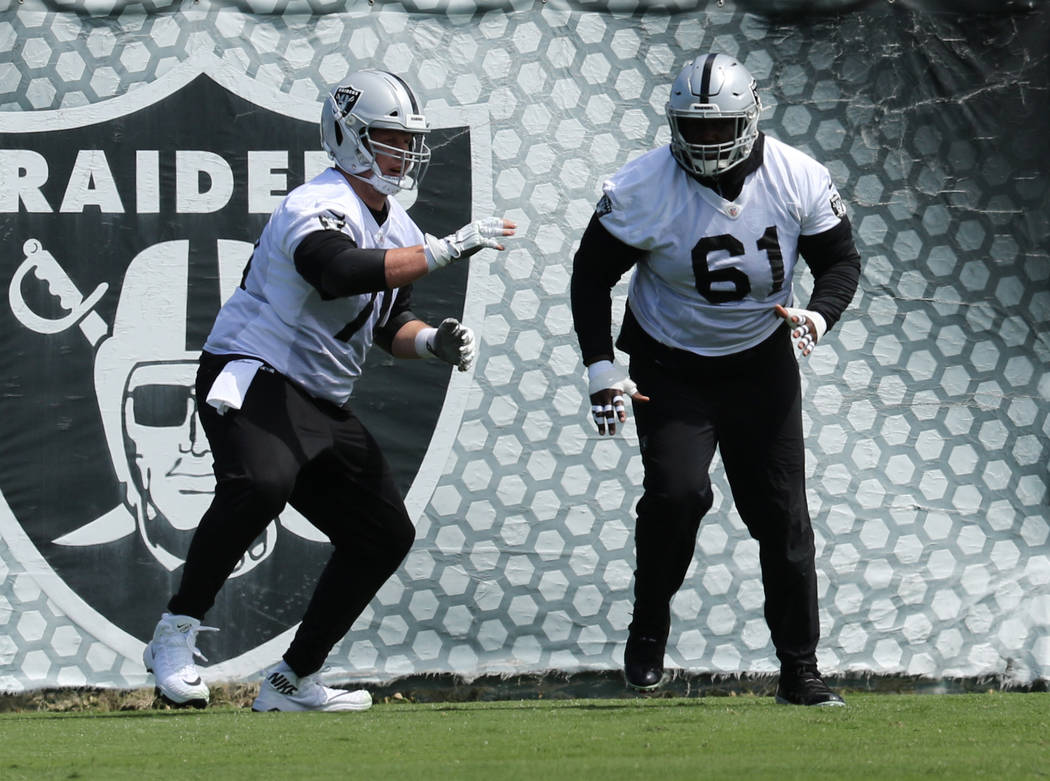 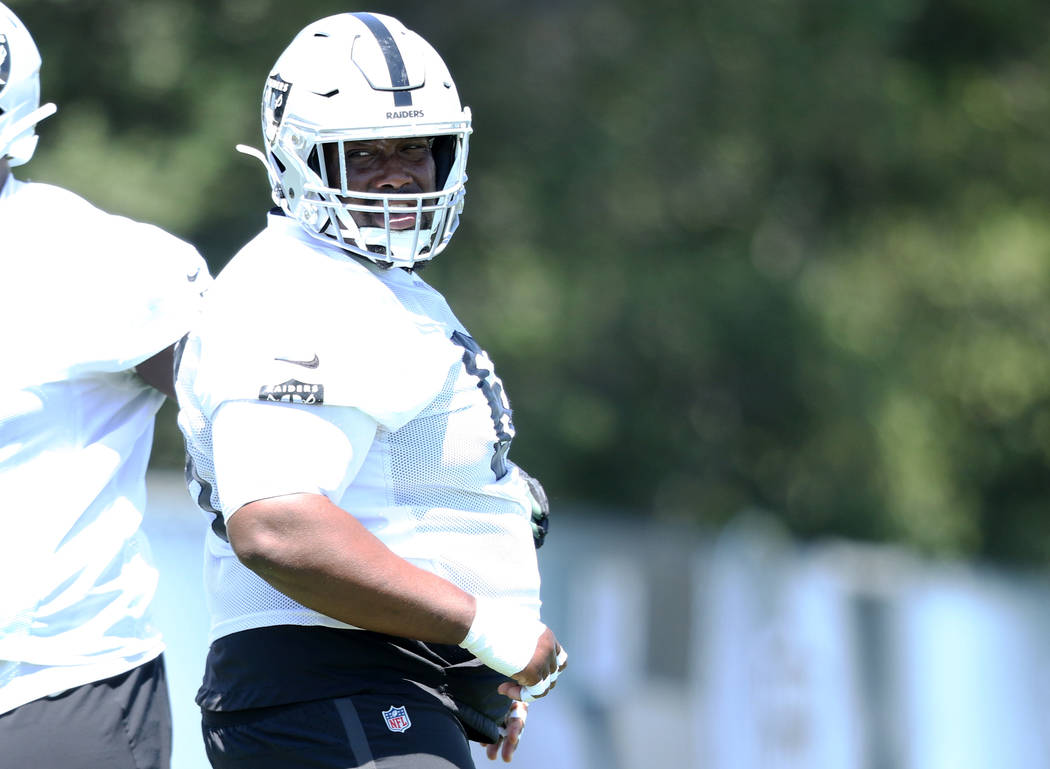 ALAMEDA, Calif. — Rodney Hudson quietly chipped away, devoting a portion of recent offseasons to online business classes. Most Raiders teammates, even those particularly close to him, were unaware in 2017 when told of Hudson’s annual winter transition from first down chains to supply chains.

On Friday, he graduated from the Huizenga College of Business at Nova Southeastern University in Fort Lauderdale, Florida.

The degree is one of two documents he’s earned.

Hudson, entering the final season of his contract, warrants a new deal, having steadily produced as one of the top players at his position. Should an extension be reached before the season, it is expected to make Hudson one of, if not the, highest-paid centers in the NFL.

A timetable to talks is not known. While declining specifics, coach Jon Gruden said Tuesday that general manager Mike Mayock and Hudson’s agent have discussed the contract situation.

“We consider him a big piece of this franchise,” Gruden said. “We’re going to do everything we can to keep him here for a long time.”

Hudson, 30 next month, is scheduled to earn $8.6 million this year between an $8.25 million salary and $350,000 workout bonus. Although some players elect to skip spring workouts when awaiting an extension, he did not. That decision for the now-Master of Business Administration owner qualified him for the latter amount.

As it stands, the $8.6 million makes Hudson the league’s fifth-highest paid center in 2019.

The Buffalo Bills did teams like the Raiders no favors when setting the bar in March, signing free agent Mitch Morse to a four-year, $44.5 million contract. The deal came days after the Pittsburgh Steelers reached a three-year, $29 million deal with Maurkice Pouncey.

Although topping Morse’s contract may prove difficult, there is no dismissing Hudson’s production.

The Raiders have played 3,169 offensive snaps the past three years. Hudson is their only player not to miss one. According to Pro Football Focus, he was one of 18 NFL centers to surpass 1,000 offensive snaps in 2018. Each of the other 17 allowed more than 10 quarterback pressures with an average of 21.9. Meanwhile, Hudson allowed five pressures.

Morse matched Hudson with no sacks and five pressures, but that came in 117 fewer snaps in pass protection.

“He’s graduated from Pass Protection U, Run Blocking State and now he’s got his master’s in business,” Gruden said of Hudson, who started work on his MBA before joining the Raiders in 2015 from the Kansas City Chiefs. “That just certifies what kind of guy you’re dealing with here. He’s a great player on the field. He’s one of our captains and true team leaders. He’s as tough as we have. I’ve seen him playing with kidney stones and various ailments.

“To get a master’s degree is a huge accomplishment, and I compliment him until day’s end. He’s special.”