Raiders fans take in scenes at NFL Hall of Fame 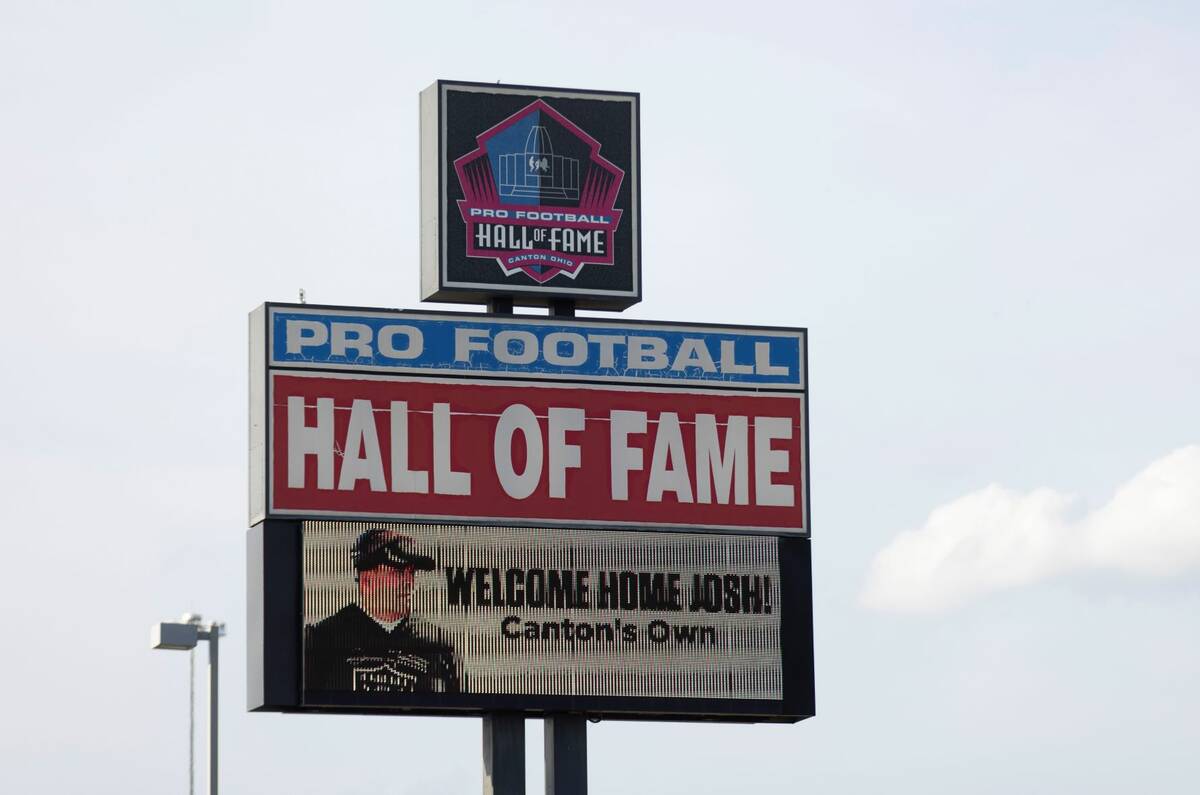 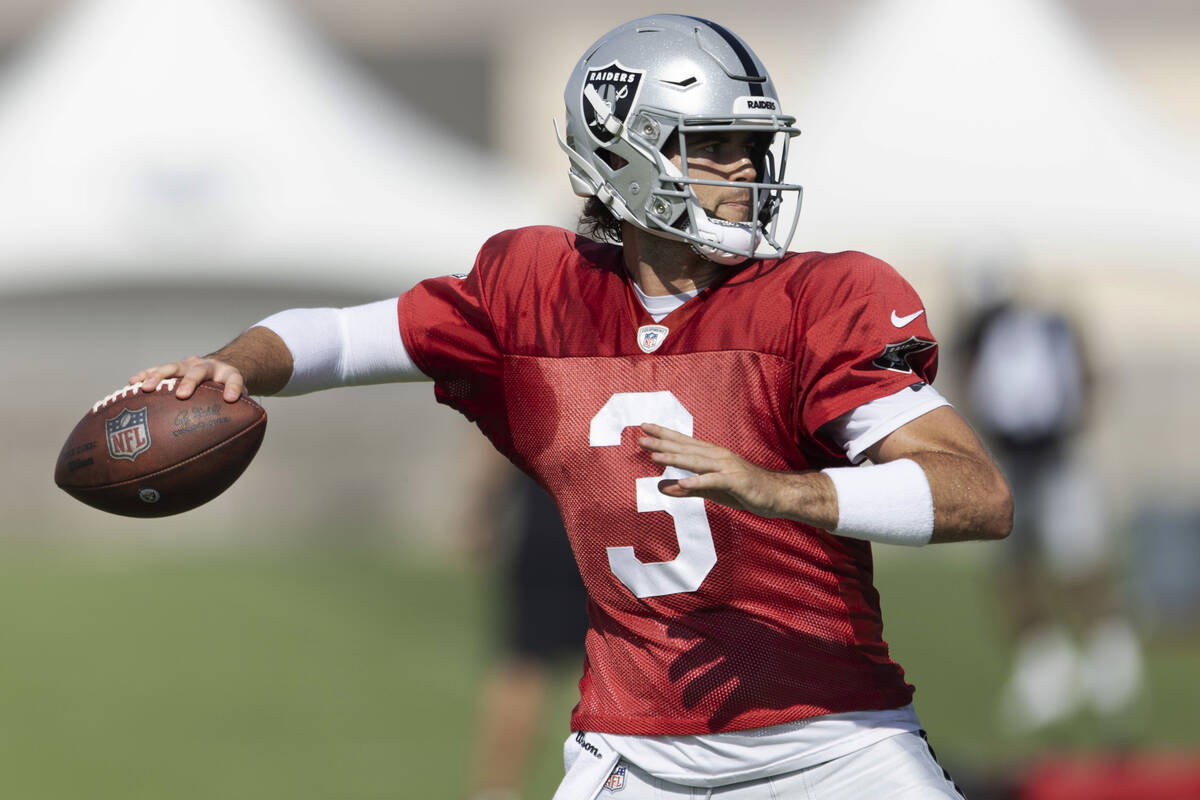 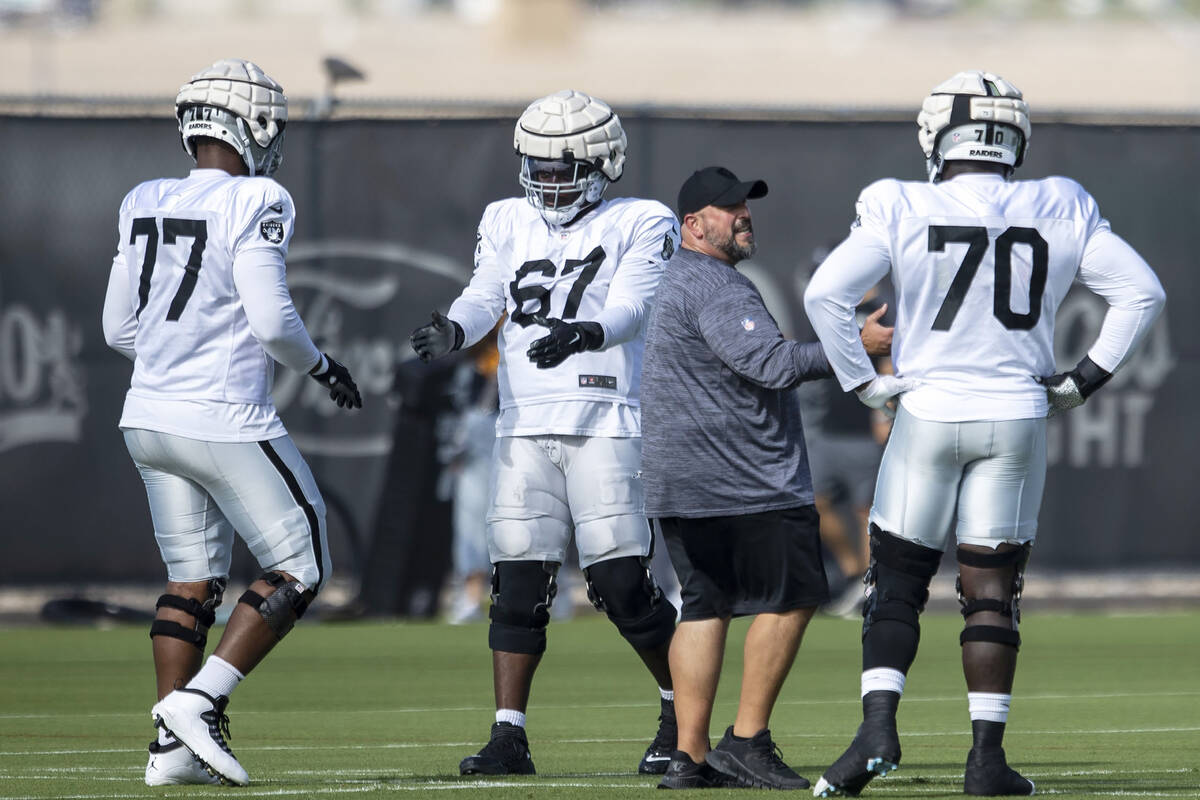 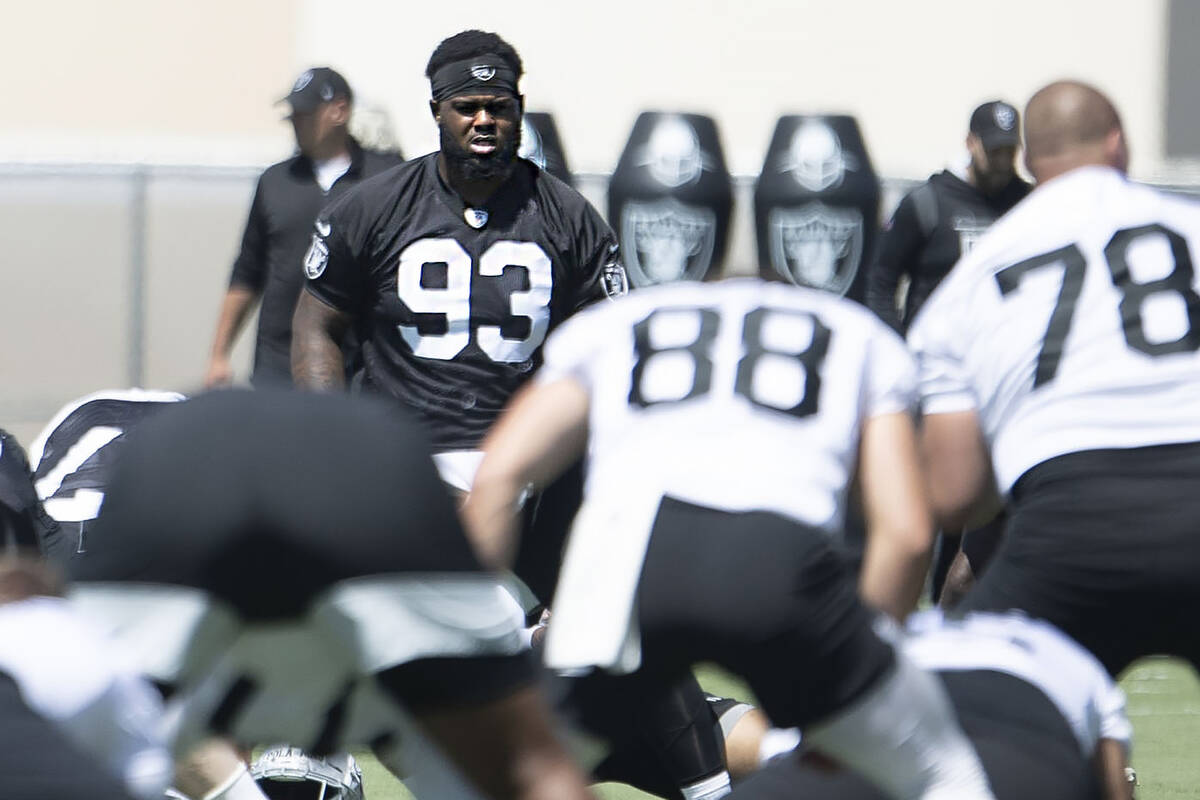 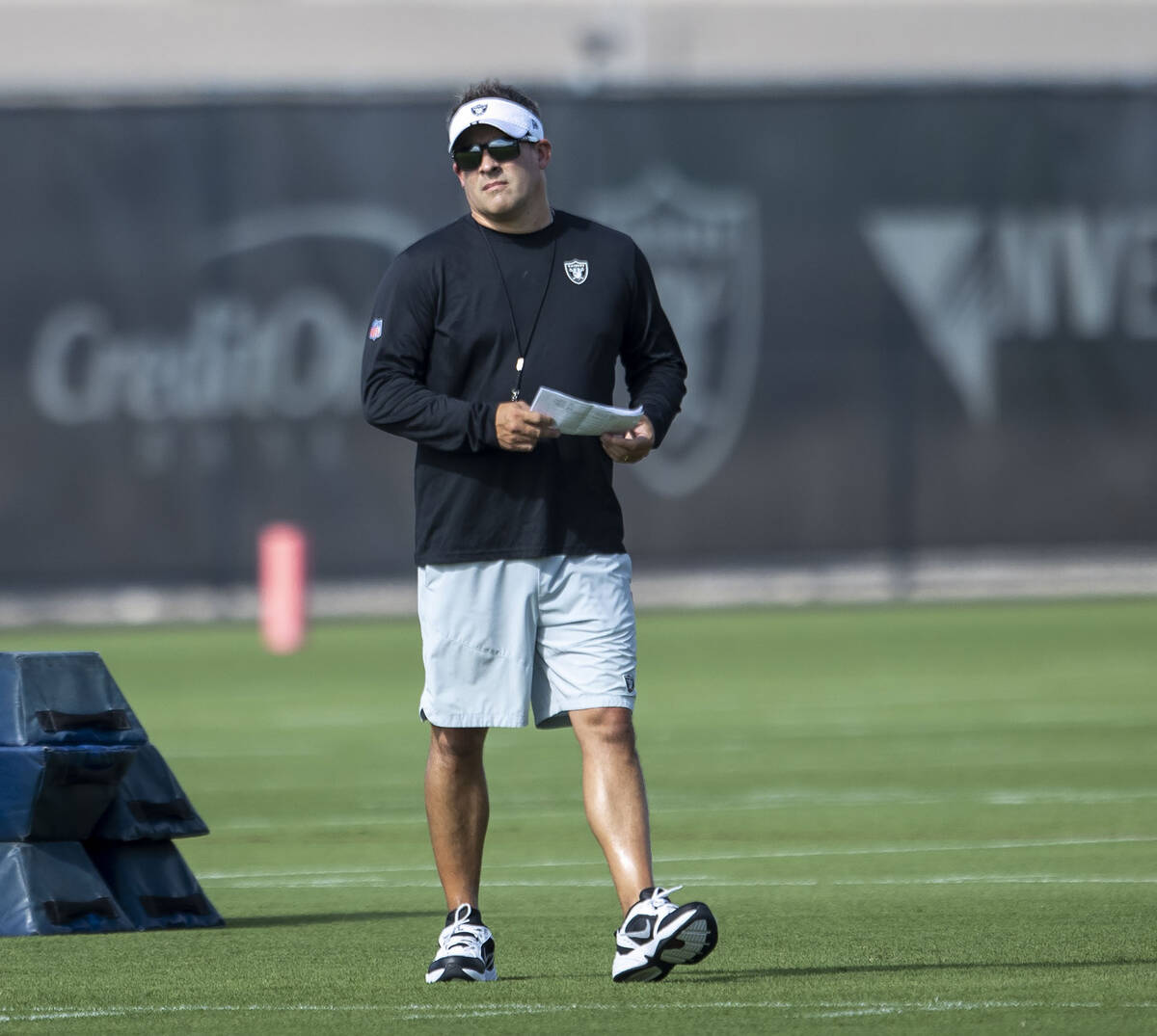 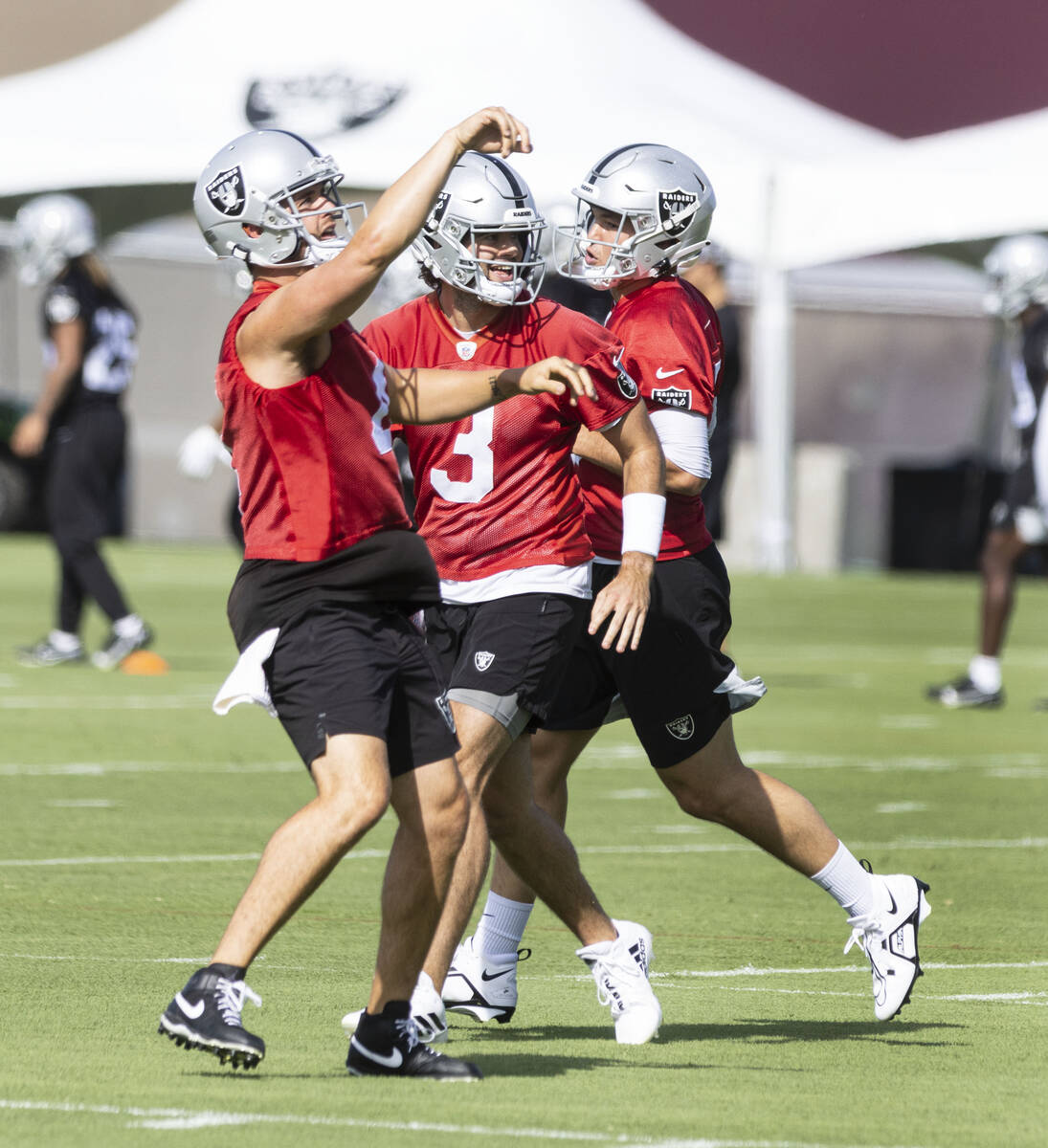 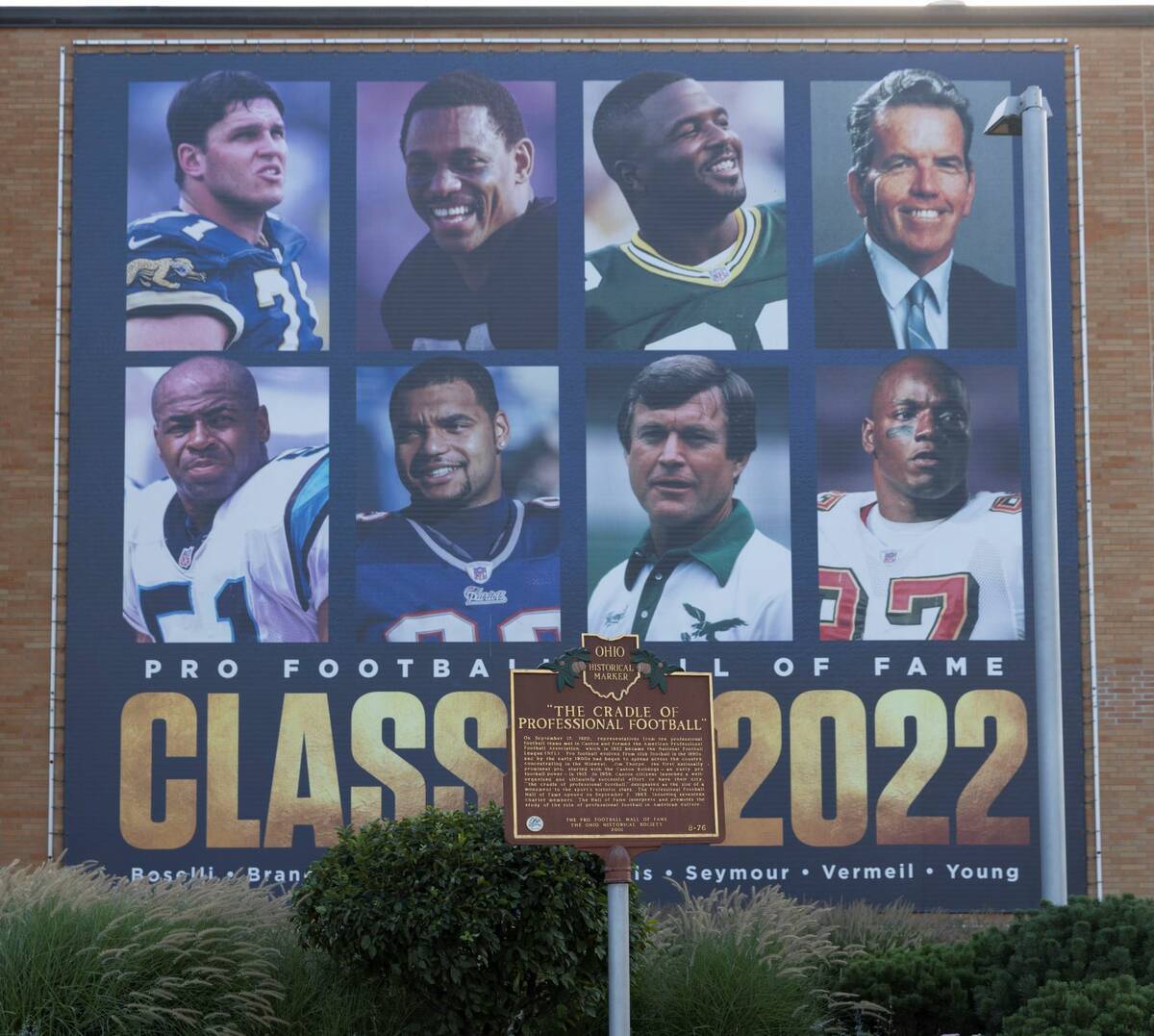 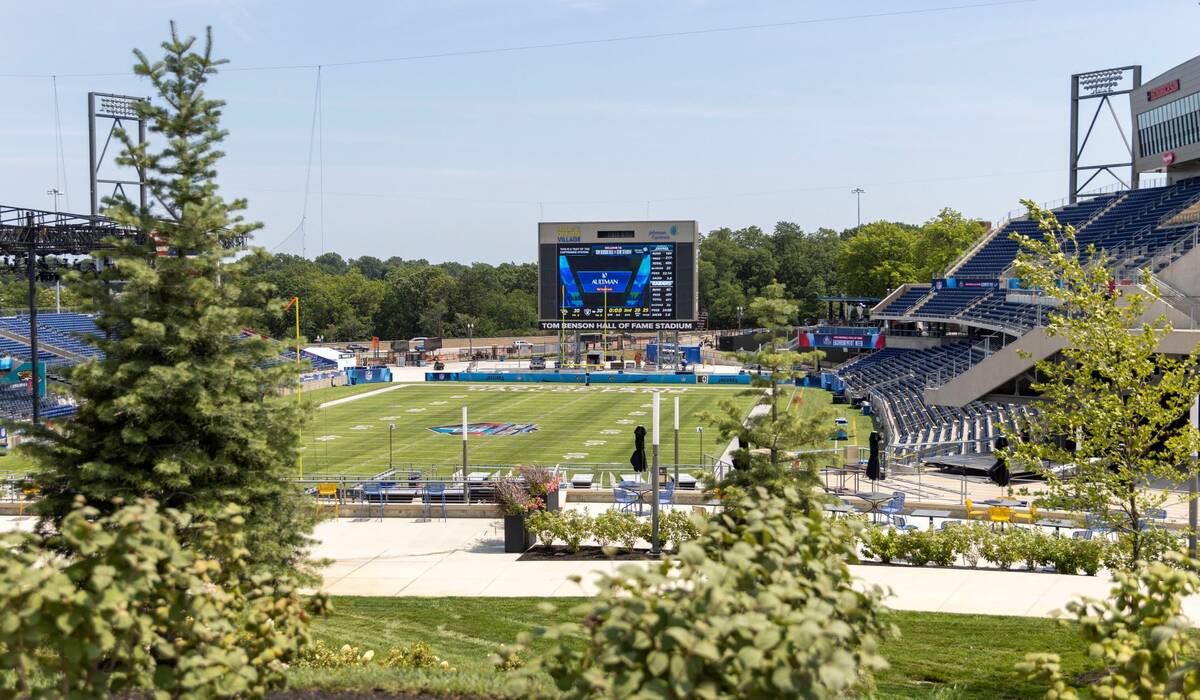 A look at the field at the Tom Benson Hall of Fame Stadium as seen on Wednesday, Aug. 3, 2022, prior to the Hall of Fame game between the Raiders and the Jacksonville Jaguars set to take place on Thursday in Canton, Ohio. (Heidi Fang/Las Vegas Review-Journal) @HeidiFang 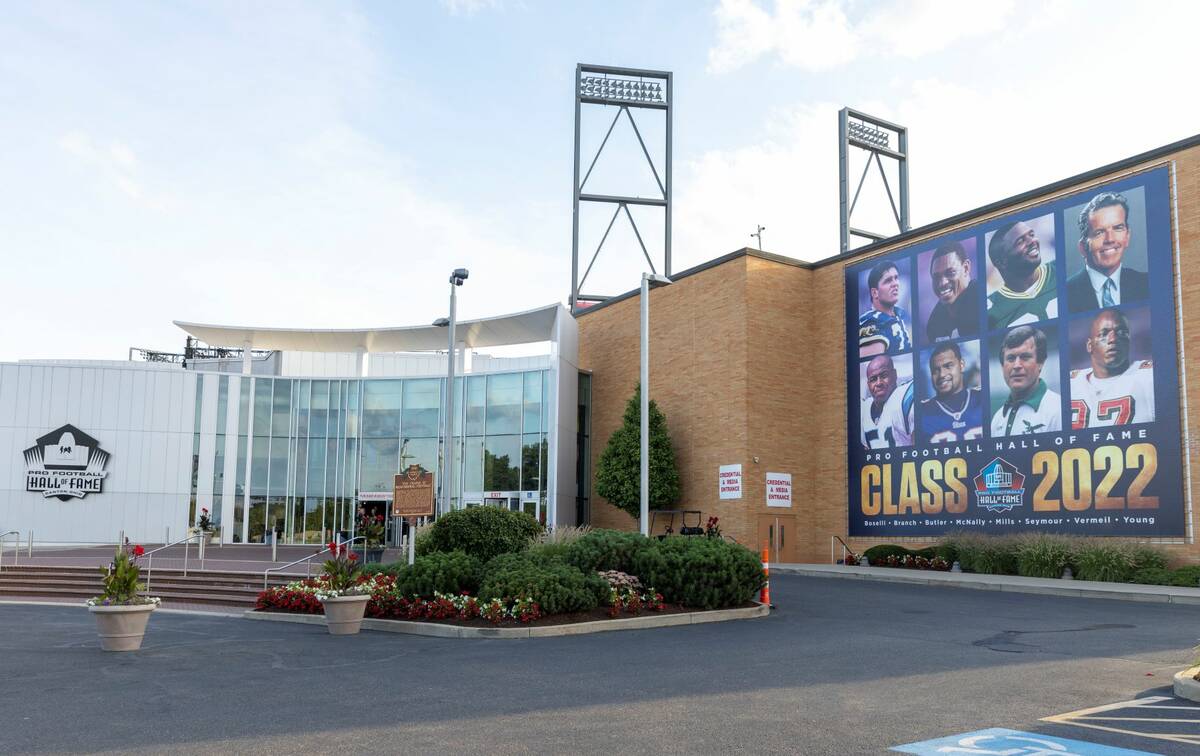 The outside of the front entrance to the Pro Football Hall of Fame is seen on Wednesday, Aug. 3, 2022, in Canton, Ohio. (Heidi Fang/Las Vegas Review-Journal) @HeidiFang

The Raiders open the preseason Thursday against the Jacksonville Jaguars in the Hall of Fame game in Canton, Ohio. The game is significant for several reasons, including the homecoming it represents for Raiders coach Josh McDaniels, who played high school football under his father, Thom, on the same field where the Raiders and Jaguars will play.

From a practical standpoint, though, it will be McDaniels’ first live game-action look at his new team. And while his key players will play sparingly, if at all, with a revamped offensive line, a number of reserve defensive jobs up for grabs and new coordinators on offense and defense, there is a lot that McDaniels and the Raiders can take away from the experience.

Here are three things to keep an eye on.

It remains to be seen if Raiders quarterback Derek Carr gets on the field Thursday, especially with the Raiders playing four preseason games rather than the normal three.

That could open the door for Jarrett Stidham and Nick Mullens to get considerable time, with rookie Chase Garbers also in the mix.

The Raiders traded for Stidham during the offseason. Given the three years he spent under McDaniels with the Patriots and the fact that the Raiders gave up an asset to acquire him, he’s the favorite to be the primary backup to Carr. He has taken the majority of second-team reps in training camp and has looked good.

Stidham essentially missed all of last season after undergoing back surgery in July, so it’s been more than 18 months since he played. Thursday represents a good opportunity for him to get game reps.

Mullens has looked good in camp as well. If the Raiders go with three quarterbacks on the 53-man roster, he is a shoo-in to make the team. But he will have to earn that role.

McDaniels can go in a number of directions with the offensive line, especially on the right side where there is an open competition at right tackle and where Lester Cotton has to show he’s the man at right guard.

Alex Leatherwood surprisingly showed up on the Raiders’ official depth chart as the starter at right tackle, although that doesn’t reflect how veteran Brandon Parker has been getting the majority of first-team reps at that spot.

Cotton has primarily been a practice squad player for the Raiders the past three years and has played just five snaps. It behooves the Raiders to build some game chemistry on that side, so it will be interesting to see if Cotton gets several snaps alongside Leatherwood and Parker on the right side.

Cotton and Leatherwood are worth keeping an eye on. Both are young players who need to show they understand the playbook and can carry out their assignments, both pre-snap and post-snap.

The Raiders have been banged up on the defensive line and at linebacker — last week alone they lost OLB Kyler Fackrell and ILB Micah Kiser for the season, opening the door for younger players to get significant reps and secure roles.

Interior defensive line rookies Neil Farrell and Matthew Butler are two such players, and both could see significant playing time. Their performances in the preseason could keep the Raiders from going outside the building for reinforcements.

Malcolm Koonce, Gerri Green and Tashawn Bower are fighting for playing time at defensive end and outside linebacker, and each has a chance to take a step forward Thursday.