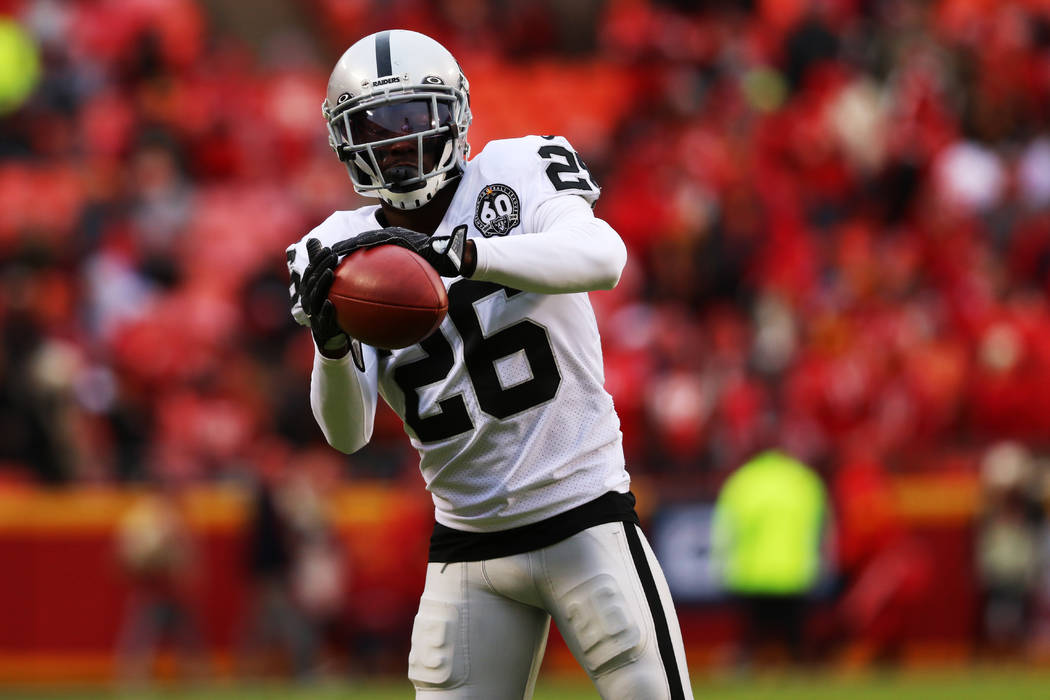 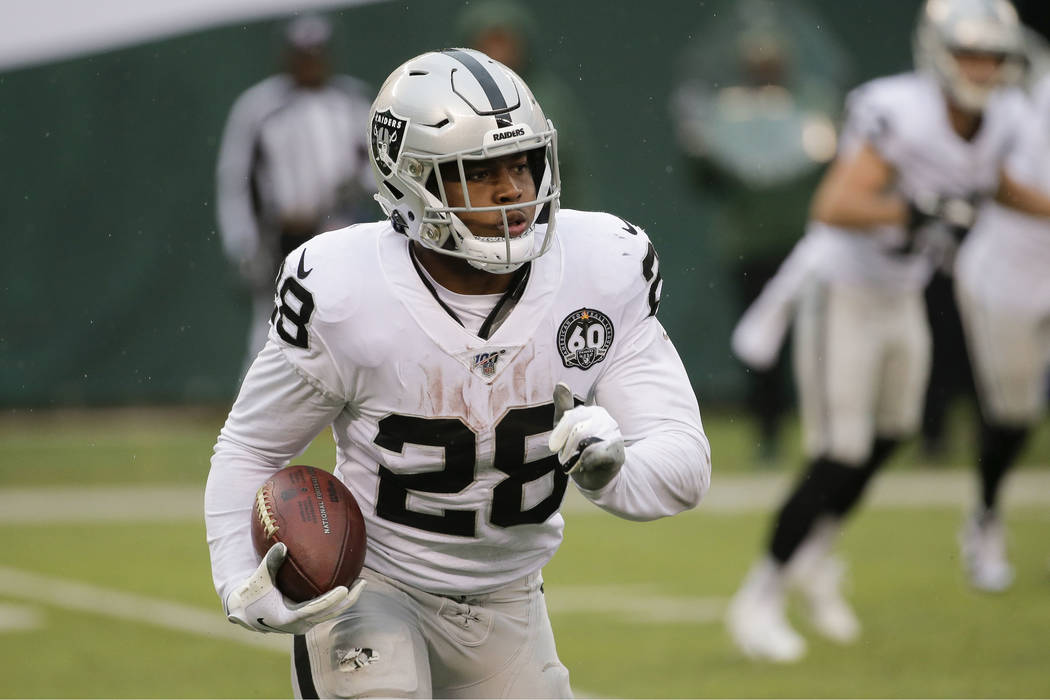 In this Nov. 24, 2019, file photo, Oakland Raiders cornerback Nevin Lawson (26) returns a kickoff during the first half of an NFL football game against the New York Jets in East Rutherford, N.J. (AP Photo/Seth Wenig)

Cornerback Nevin Lawson has agreed to a one-year contract extension with the Raiders, the team announced Thursday.

The 28-year-old Utah State alum had 23 tackles and five passes defensed after serving a four-game suspension for a violation of the NFL’s performance-enhancing drug policy.

He is due to serve a one-game suspension to start the 2020 season for using his helmet as a weapon during the Raiders’ Week 17 loss to the Broncos.

Lawson has made 59 starts and played in 74 games during his six-year career since he was selected by Detroit in the third round of the 2014 NFL draft. 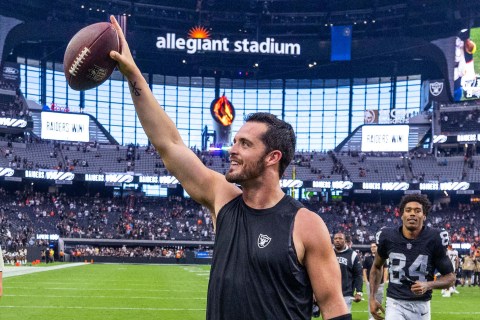