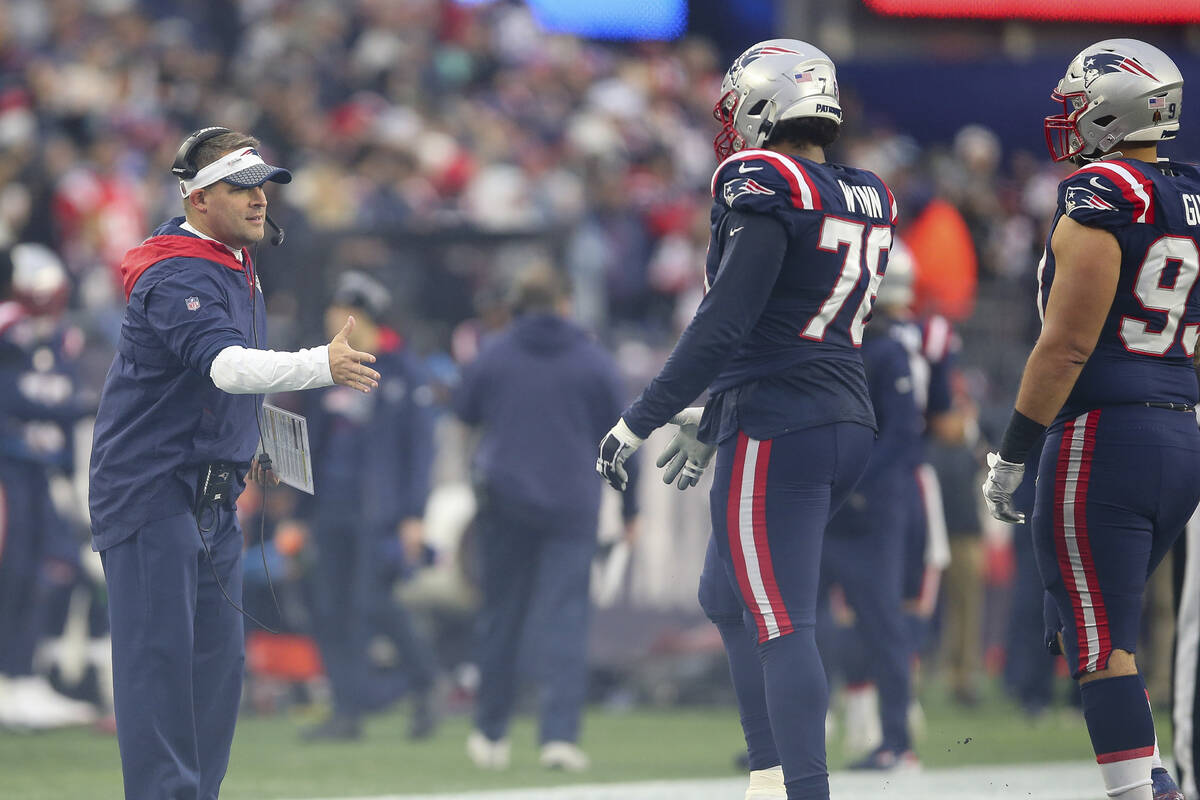 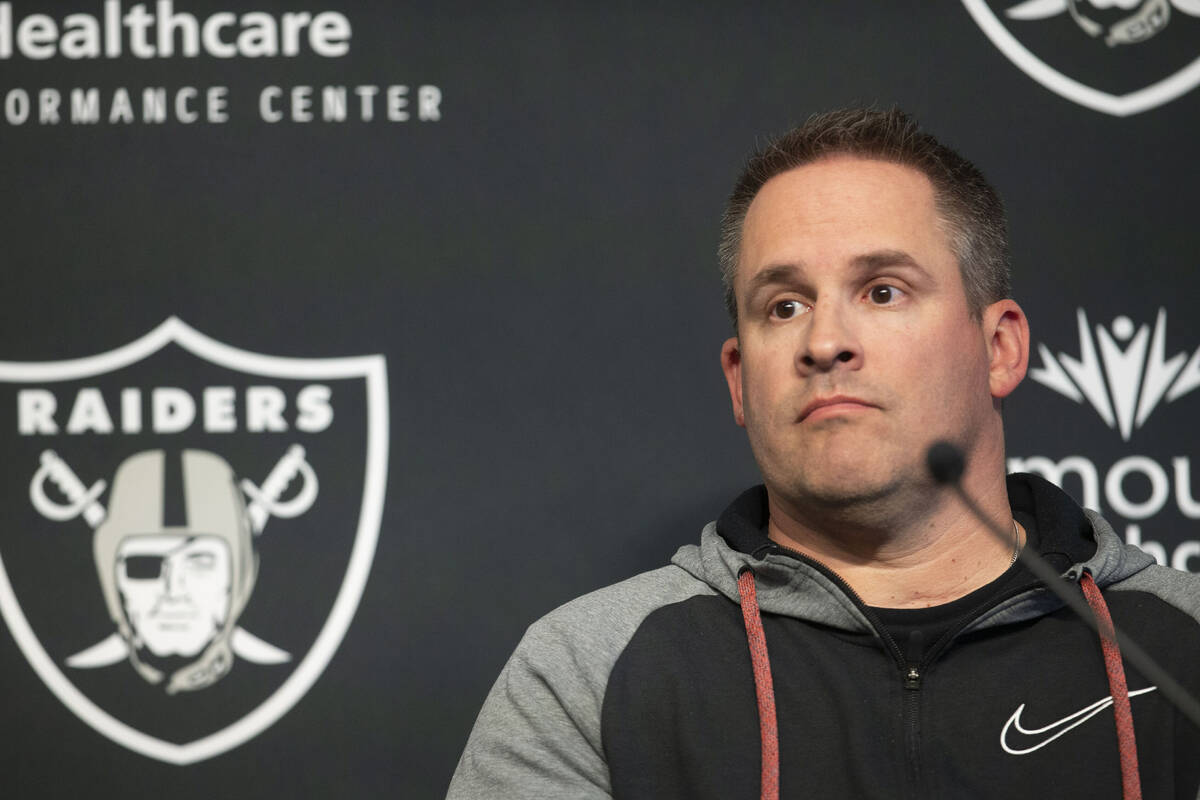 Details of the Raiders’ two preseason games at Allegiant Stadium have been determined, the Review-Journal learned Wednesday.

The game against the Patriots will be a reunion for new Raiders coach Josh McDaniels, who was New England’s offensive coordinator. Much of the Raiders’ new coaching staff came from the Patriots.

Because the Raiders are in the Hall of Fame Game in Canton, Ohio, they will play four preseason games this year. They meet the Jacksonville Jaguars in that game on Aug. 4 and play at the Miami Dolphins on Aug. 20.

The preseason was reduced to three games last season when the league expanded the regular-season schedule to 17 games.