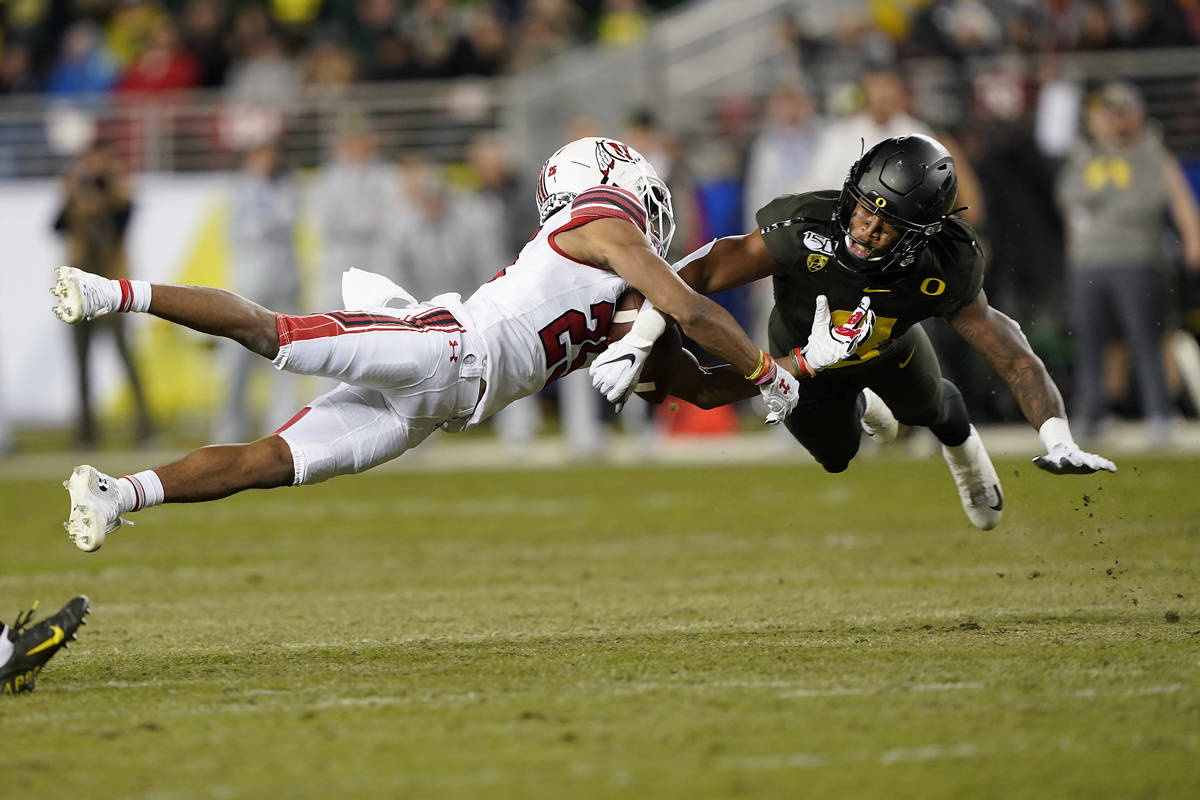 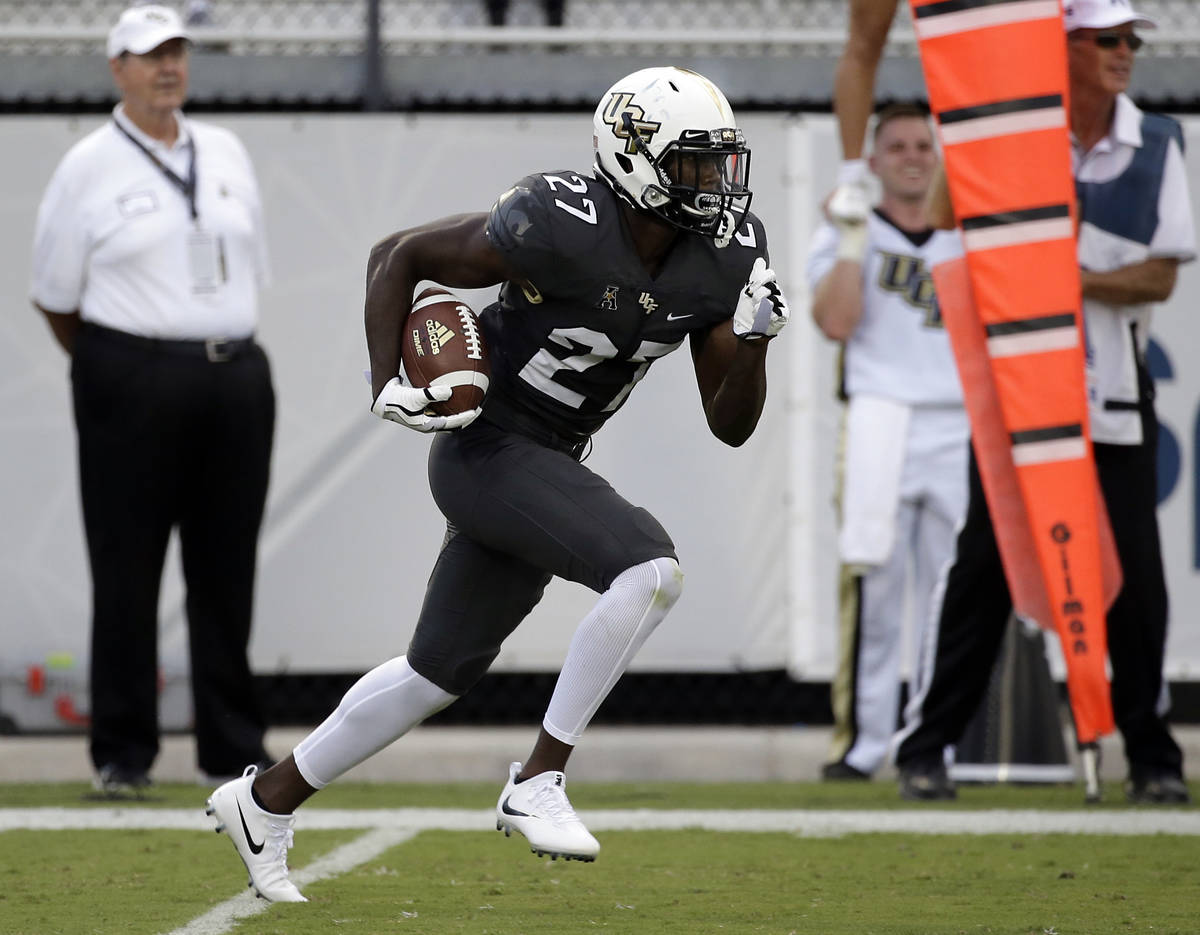 While the signing of safety Karl Joseph eases some of the anxiety about the back end of the Raiders’ defense, his arrival doesn’t end the club’s tinkering at the safety position.

Joseph was picked by the Raiders 14th overall in the 2016 draft and played four mostly solid seasons with the club. Injuries, though, were an issue, and after playing just nine games in 2019 the Raiders parted ways with the former West Virginia star. After playing for the Cleveland Browns in 2020, Joseph and the Raiders reunited on a free-agent contract on Friday.

Joesph has a history of playing free safety — of his 3,201 career snaps, 1,523 have come while lined up at that spot, including 301 of his 620 snaps last year in Cleveland — but the sense is the Raiders will continue to look for a player more versed in filling the single-high, center-field safety role in Gus Bradley’s Cover-3 defensive scheme.

That doesn’t mean Joseph won’t compete for time at that position — and perhaps win the job in training camp — but the Raiders will likely look to the draft to find the long-range answer and the 2021 starter.

In fact, the Raiders’ slow-pedal on filling the free safety job opposite Johnathan Abram could be an indication they have an eye on someone in the draft.

TCU’s Trevon Moehrig is the top free safety draft prospect, but he might be a reach at No. 17, the Raiders’ draft spot in the first round, and likely won’t be available when they draft again at No. 48 in the second round.

The Raiders could be compelled to pull the trigger on Moehrig with their first pick, although a right tackle or one of the sure-fire defensive playmakers makes more sense. Should Penn State linebacker Micah Parsons fall to No. 17, the Raiders would almost have to reel him in.

Thanks to a deep second-day talent pool, though, the Raiders can afford to wait till the 48th pick or even the third round, where they have the 80th and 81st selections, to draft a free safety.

Among the prospects to keep an eye on at that point are UCF’s Richie Grant and Oregon’s Jevon Holland, both of whom project at that 48-50 range. If the draft ideally plays out, the Raiders might have to decide between them.

Holland is an intriguing player given his decision to opt-out of the 2020 season due to COVID-19. Going into last year he was the consensus No. 1 safety, but not playing cost him valuable assessment time and could mean a bit of a draft fall.

But for teams on the lookout for hidden gems on Day 2, it also means he represents great value should he tumble into the back half of the second round.

The Raiders could benefit.

When Holland was on the field in 2018 to 2019, he displayed strong cover skills while lining up across the secondary. Holland played both safety spots during his career with the Ducks and got extensive action at slot cornerback.

His play in the slot offered proof of his versatile coverage ability, both as a man and zone defender. And in today’s NFL, the ability to position safeties near the line of scrimmage or as deep center fielders is becoming a critical component.

Holland projects as an ideal fit in Bradley’s scheme, and he would undoubtedly be utilized at multiple spots in the backfield. He is viewed as a plug-in starter who will make an immediate impact.

Grant has been a standout at UCF since 2018, and at 23 years old comes to the NFL with high-level experience and maturity.

Grant primarily played deep safety through the first part of his college career before moving closer to the line of scrimmage in recent years. Nevertheless, he is viewed more as a deep safety in the NFL who, when situations warrant, can line up in the box to provide solid run support.

His toughness and run defense, coupled with his top-notch cover skills, make him an ideal prospect for a Raiders secondary that needs a sound pass-defender and sure tackler.

Like Holland, Grant can be counted on to start Day One.

Beyond the second round, other names to keep an eye on are Syracuse’s Andre Cisco, USC’s Talanoa Hufanga, Indiana’s Jamar Johnson and Florida State’s Hamsah Nasirildeen.