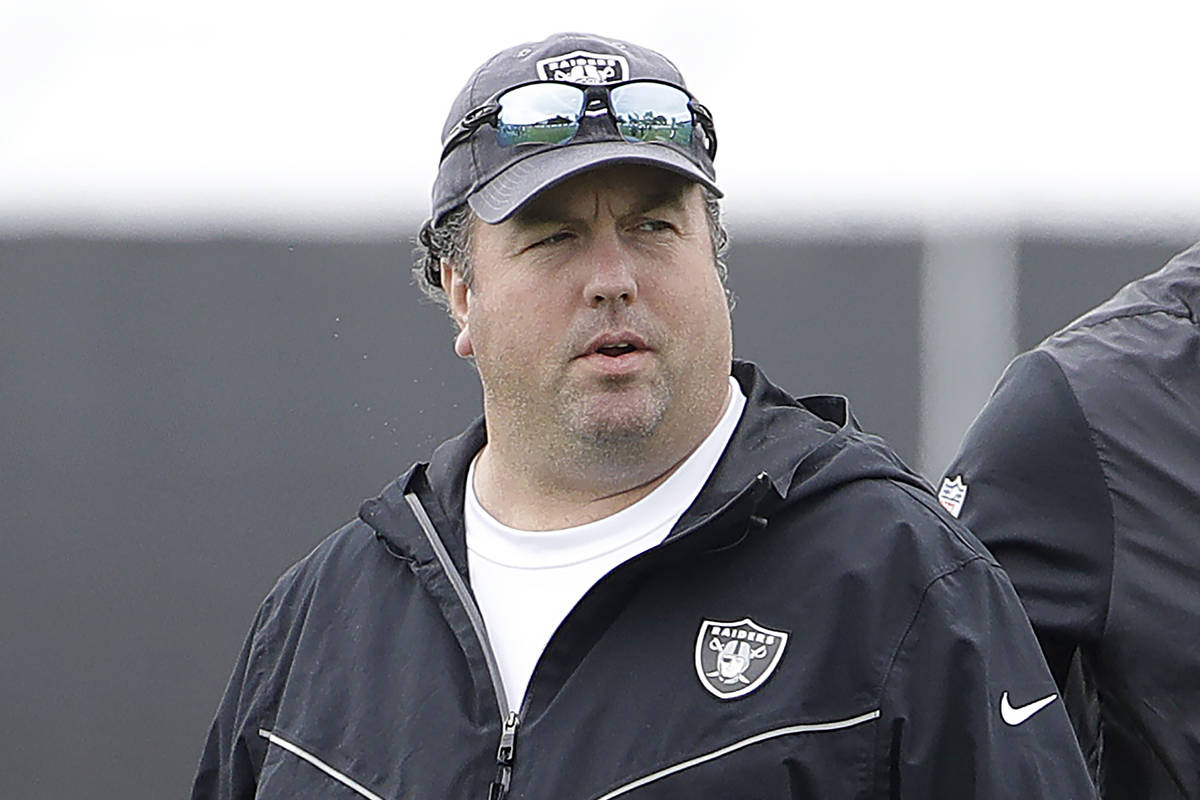 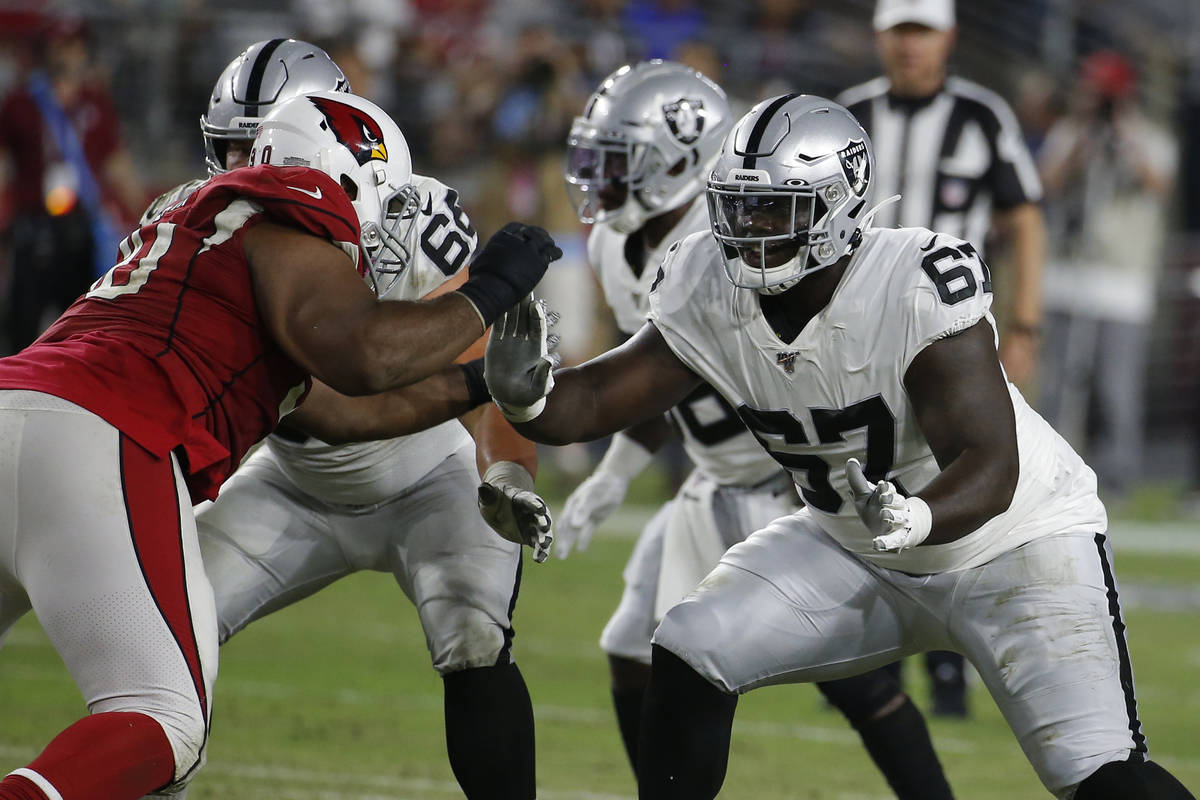 Paul Guenther has a new job.

Zimmer and Guenther worked together for six years in Cincinnati with the Bengals.

Guenther was fired by the Raiders in December, hours after a blowout loss at home to the Indianapolis Colts.

Two of the Raiders’ offensive quality control coaches will be taking on new responsibilities.

Austin King has been promoted to tight ends coach. Cameron Clemmons will take on the added responsibility of assistant offensive line coach.

King joined the staff last year after serving as offensive coordinator at Dayton, the alma mater of coach Jon Gruden.

King was a fourth-round pick of the Tampa Bay Buccaneers in 2003 when Gruden was the head coach. He appeared in 34 games, including one start, in his four-year NFL career.

He is replacing Frank Smith, who left for the Chargers last month, as tight ends coach.

Clemmons spent four seasons on the staff at Tennessee before joining the Raiders before last season.

He was an All-Conference USA tackle at Western Kentucky where he earned a degree in biochemistry. He added a master’s in agricultural leadership, education and communications during his time at Tennessee.

Former Alabama guard Lester Cotton is back in the Raiders’ organization.

He is set to spend his third offseason with the team after he was signed to a reserve/future contract on Tuesday.

Cotton, 24, originally signed as an undrafted free agent in 2019. He spent most of the season on the practice squad, though he did appear in one game. He was then waived when the Raiders made final cuts before the 2020 season.

The 6-foot-4, 335-pounder started 28 games at Alabama, where he was a teammate of Raiders running back Josh Jacobs.

Players on reserve/future contracts become part of the 90-man roster when the new league year begins in March.