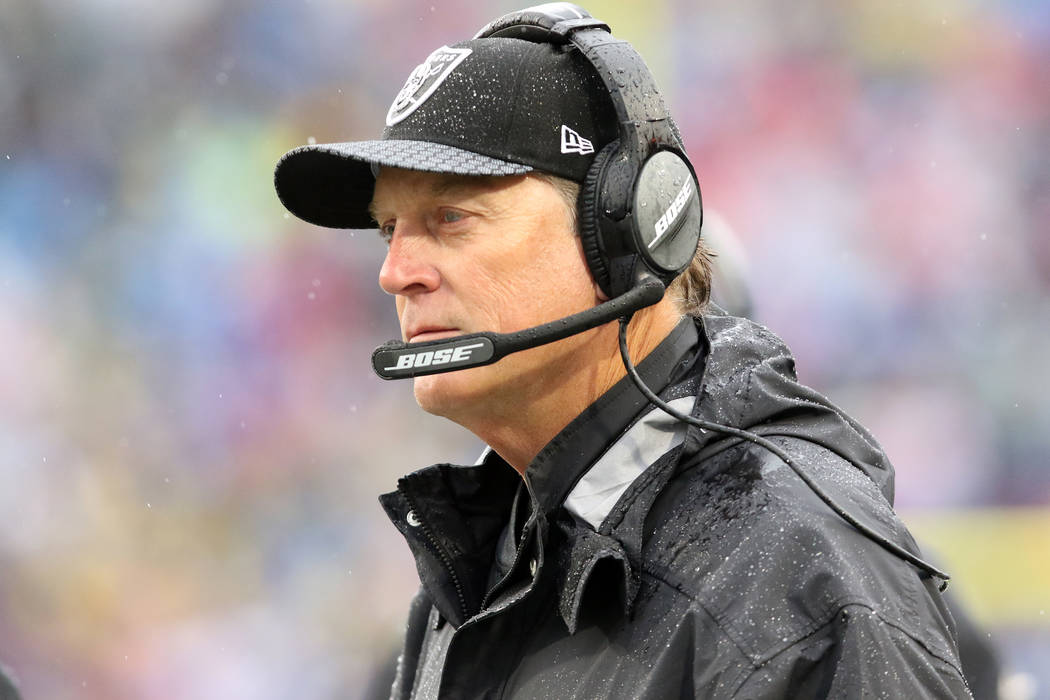 How the team performed in a 34-14 loss at Buffalo:

Between an opening scoring drive that covered 13 plays and 81 yards and a fourth-quarter touchdown when trailing 27-7 and the Bills merely keeping everything in front of them, the Raiders offered little positives. Buffalo turned a DeAndre Washington fumble into a 40-yard score and Derek Carr (31-of-49, 313 yards, TD, two interceptions) spent most of the afternoon checking down to short routes that went nowhere. The Raiders were just 3-of-10 on third down, but two of those conversions were on the initial drive. There was no Marshawn Lynch (suspended) in the backfield, which in a way explained 54 rushing yards.

It’s difficult to create success on this side when you total no sacks, force no turnovers and your best player (Khalil Mack) has just two tackles, one more than Buffalo kicker Stephen Hauschka. The Raiders did well to hold Buffalo to field goals twice in the second half when inheriting bad field position, but eventually things shattered when Buffalo running back LeSean McCoy went 48 yards for a score late in the fourth quarter. The Bills converted 6-of-15 third downs and controlled things up front with 166 rushing yards.

You knew what kind of day it was when Raiders punter Marquette King, after one substandard offering, threw his helmet into a net upon arriving to the sideline. He averaged just 38.3 yards on four punts while nursing an injured groin, and a Jalen Richard fumble when returning a punt led to a Buffalo field goal. Also, a second-quarter illegal block by Shalom Luani negated a 65-yard kickoff return that would have given the Raiders first-and-10 from the Buffalo 15 in a 7-7 game. Instead, they took over at their own 19 and were eventually forced to punt.

Things haven’t been good in this area for the last month-and-a-half, and head coach Jack Del Rio didn’t have many answers — good or bad — on Sunday to explain how his team’s offense went from what we saw in a thrilling win against Kansas City just 10 days earlier to the conservative, almost boring product that arrived in Buffalo. It seems everyone will just keep working hard to get things fixed. Or at least that’s the company line. 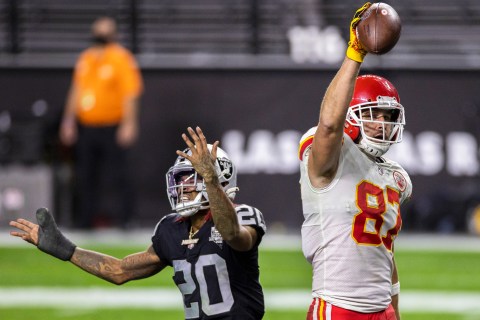 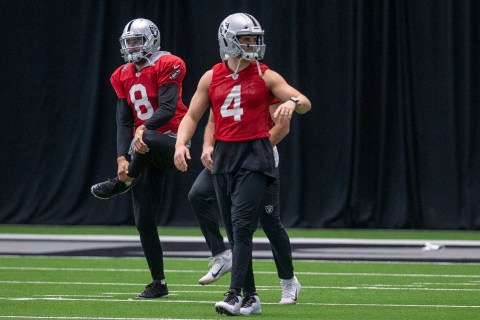 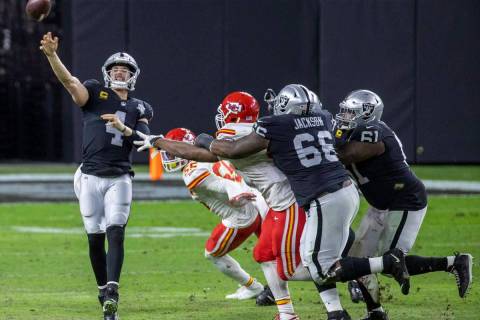