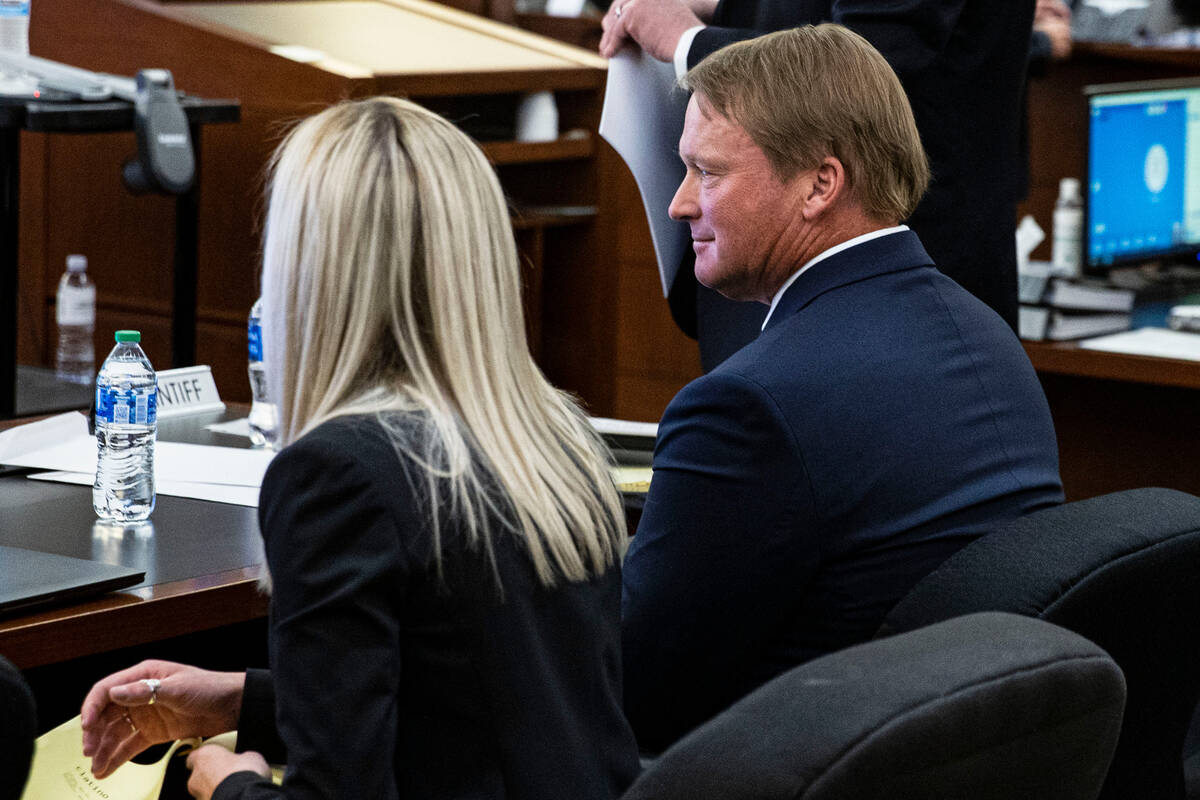 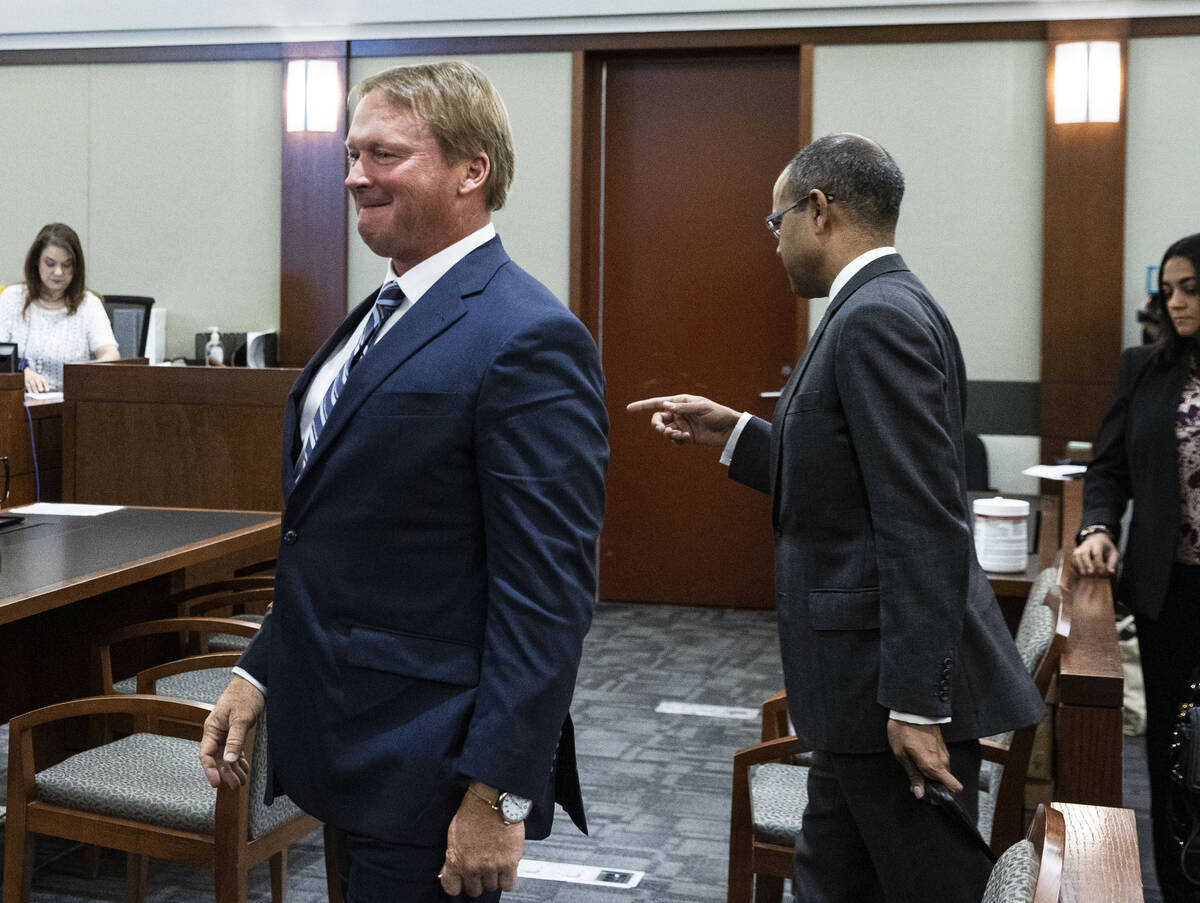 Allen’s allegations were part of the U.S. House of Representatives Oversight Committee’s 79-page final report on the workplace culture of the Commanders and their owner Daniel Snyder.

As part of a previous investigation by the NFL into the club’s workplace culture, a slew of disparaging emails sent by Gruden — many in correspondence with Allen — were uncovered. Many included misogynistic and homophobic language.

Although the emails were deemed out of the scope of the investigation into the Commanders, they were eventually leaked to the New York Times. The fallout from the discovery of those emails ultimately led to Gruden resigning as the Raiders coach last October.

In Allen’s testimony, he claims the NFL’s Senior Vice President and Special Counsel for Investigations, Lisa Friel, told Allen that the Commanders leaked the emails after Allen called her to complain about the leaks.

“We didn’t do it at the league office,” Friel told Allen, per Allen’s testimony. “It came out of their side.”

Gruden has subsequently filed a lawsuit against the league and NFL Commissioner Roger Goodell in District Court, claiming that the league leaked the derogatory emails he wrote in an attempt to ruin his career and reputation.

An NFL spokesman on Thursday declined to comment on the latest developments but reiterated the league’s consistent stance that the NFL was not behind the leaking of Gruden’s emails.