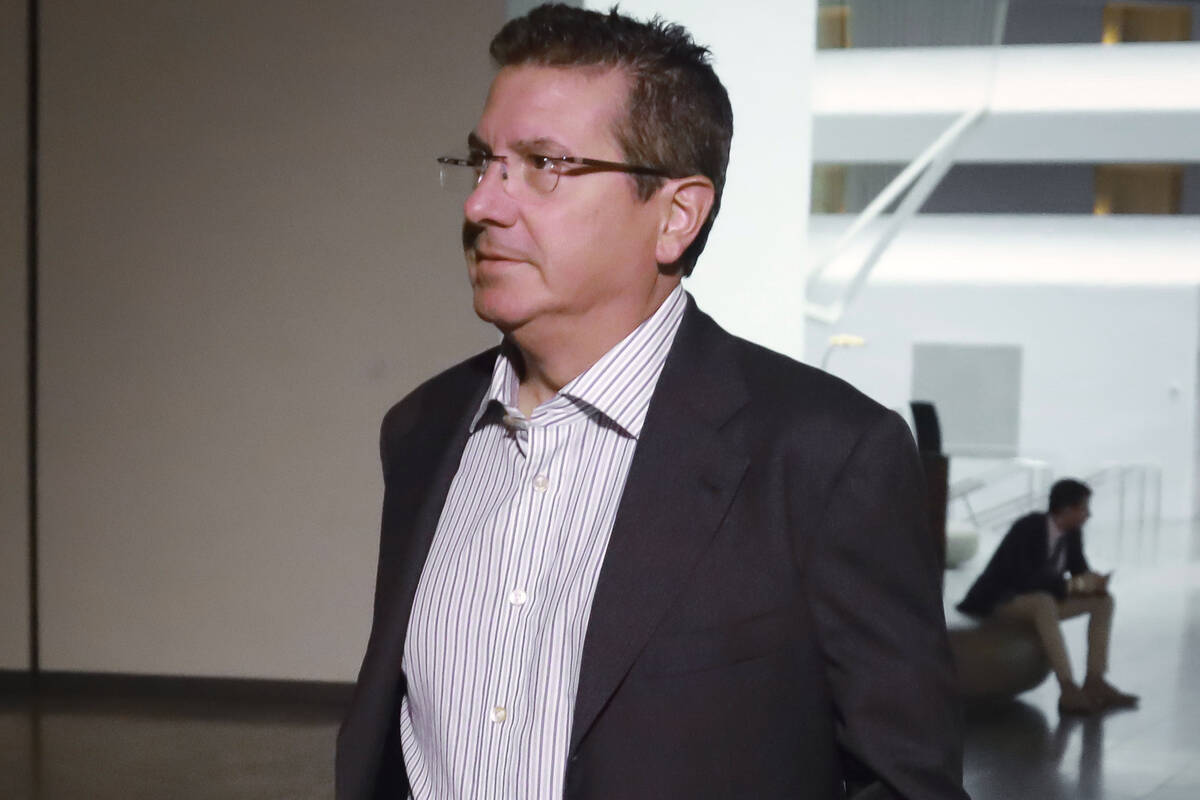 In the aftermath of Jon Gruden’s abrupt resignation as head coach of the Raiders over insensitive emails he sent as long as 10 years ago, it is understandable to wonder exactly how Gruden’s past suddenly caught up with him all these years later.

Gruden, as it turned out, was outed by an investigation the NFL conducted into workplace misconduct by the Washington Football Team that spanned more than a decade. That investigation was the result of 40 former female employees alleging sexual harassment and misconduct and a toxic work culture within the organization spanning multiple years.

That investigation ultimately led to the NFL fining WFT owner Daniel Snyder $10 million and his wife, Tanya, taking over operations of the club’s day-to-day operation as CEO.

But how did Gruden get caught up in the WFT mess?

Well, as part of the investigation, employee emails from over the years were examined. Among them, emails from former WFT president Bruce Allen, a long-time friend and colleague of Gruden. The two worked together in Oakland when Gruden was the head coach from 1998-2001 and in Tampa Bay, where Gruden was head coach, from 2004 to 2008.

It was in those emails that investigators uncovered the disparaging comments Gruden made in a series of communications ranging from 2011 to 2018.

Those emails, along with more than 600,000 more, were eventually turned over to the NFL.

Per the NFL, at the direction of NFL Commissioner Roger Goodell, senior NFL executives reviewed those emails over the last few months, including the ones associated with Gruden, who was an ESPN analyst at the time he sent them.

Those executives presented a summary of that review to Goodell and shared with the Raiders the emails pertaining to Gruden.

How the email in which Gruden used a racist comment to describe NFLPA head DeMaurice Smith, an African-American, became known and was published by the Wall Street Journal last Friday or the dozens of others were made available to the New York Times and published on Monday is open to question.