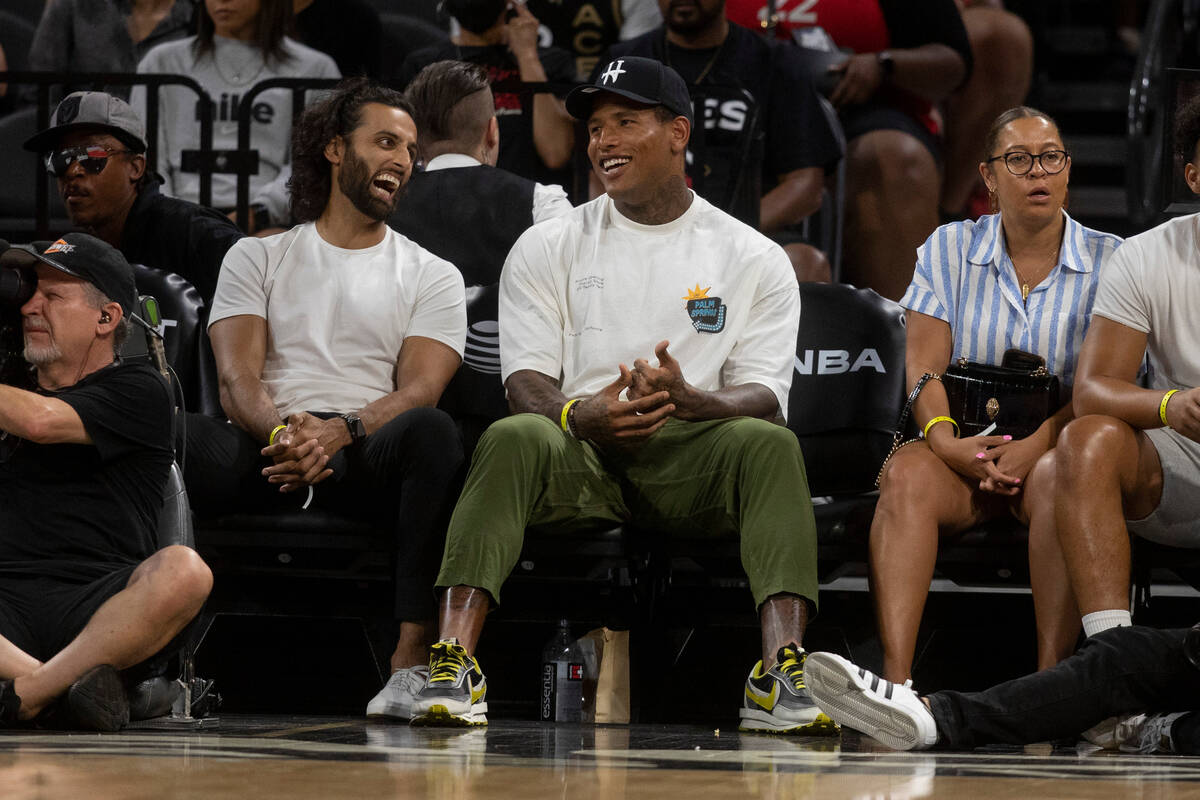 Raiders tight end Darren Waller appeared at the Aces’ season finale against the Seattle Storm on Sunday at Michelob Ultra Arena despite his team playing a preseason game against the Minnesota Vikings at nearby Allegiant Stadium at the same time.

Waller had permission from the Raiders to attend the Aces’ game and was expected to make the trek to Allegiant Stadium to watch the Raiders’ game.

“He wasn’t going to play today, so I don’t want to make more of that than it was,” Raiders coach Josh McDaniels said.

Waller has not practiced with the Raiders since July 30 with a reported hamstring injury. He been a regular at Aces games this season.

A Pro Bowl selection in 2020, Waller has exceeded 1,000 receiving yards in two of the past three seasons, and he is scheduled to make about $6.8 million this season. The average annual value of the contract he signed before the 2020 season is $7.57 million, a figure that ranks 17th among tight ends, even though he is considered among the NFL’s best.

Waller was not seated with Raiders and Aces owner Mark Davis, who instead spent the Aces’ game with Phoenix Suns guards Chris Paul and Devin Booker. 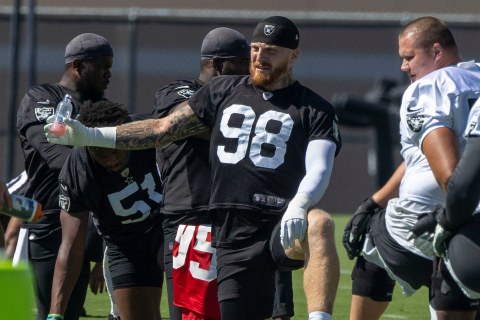 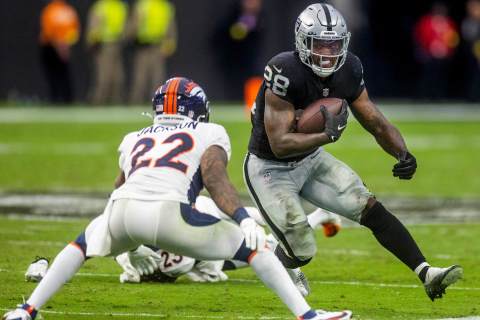