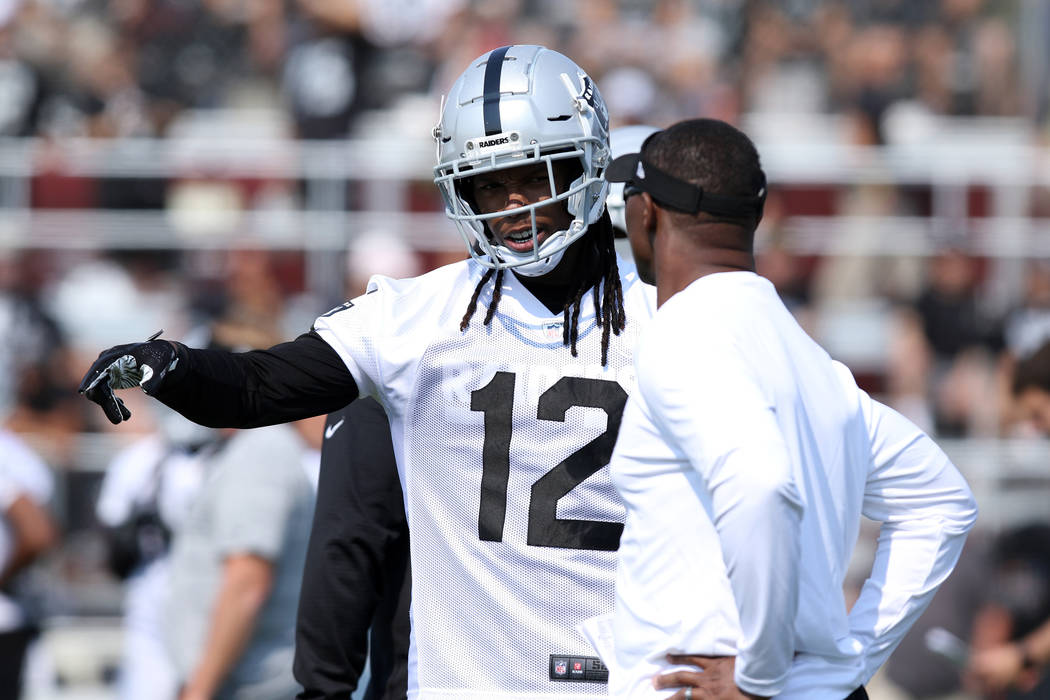 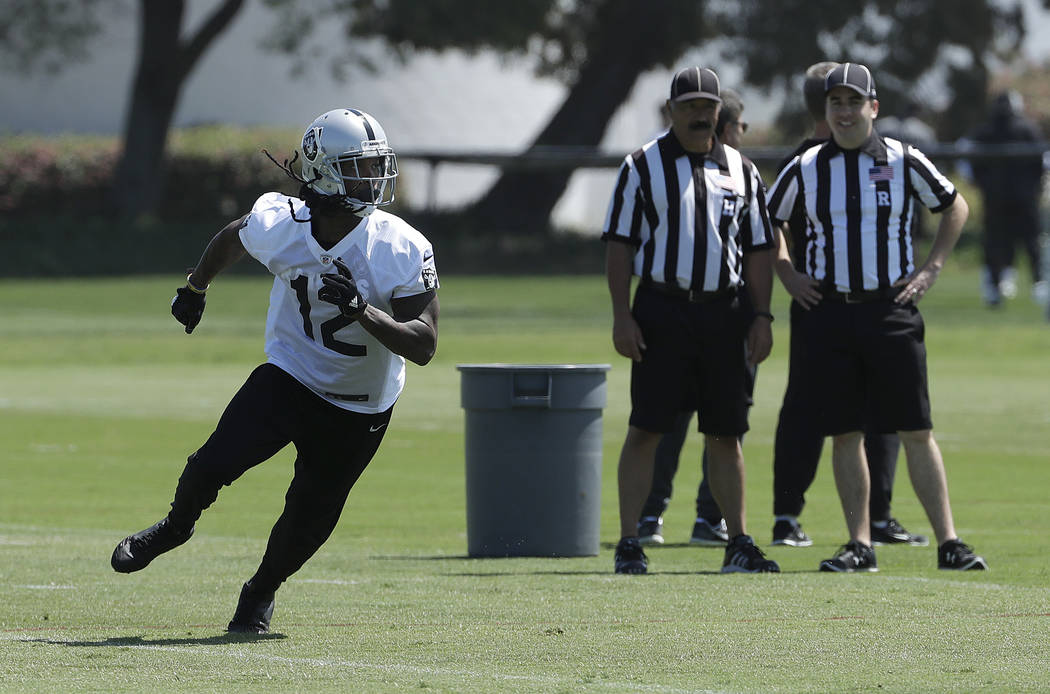 Nothing will be given to him, coach Jon Gruden said Saturday.

Bryant has flashed his size and speed in training camp, the combo on display Friday when he caught a deep pass behind cornerback Rashaan Melvin, albeit after trailing out of bounds. That appears not enough, as Gruden wants to see more scheme versatility and consistency.

“He’s got to get out here and play better,” Gruden said. “He’s in a competitive situation. Right now, a lot of the other receivers have had a nice camp. He’s just got to learn the offense. He’s got to stay out here. He’s had some illnesses. He’s got to get on the field. He’s got to master the offense and become more versatile, and that’s the key to making this team better.”

Amari Cooper and Jordy Nelson are solidified as the Raiders’ starters at the position.

Behind them, Ryan Switzer continues to impress in the slot and as a punt returner. Johnny Holton and Dwayne Harris are strong special teamers. Wide receiver Marcell Ateman, a rookie seventh-round pick, is surging and could prove indispensable with a strong preseason. Seth Roberts’ salary is guaranteed, though that might not be enough to fend off Switzer.

The Raiders acquired Bryant from the Pittsburgh Steelers for a reason. They need him.

Now, they need more from him, Gruden said.

“Nothing is going to be given to anybody,” he said. “It doesn’t matter how you got here and what your history card says. We need everyone to understand the best players are going to play, and he’s got to be more consistent. And I’m confident he will.”

— Gruden confirmed Saturday that the team waived kicker Giorgio Tavecchio on Friday, in part because they wanted a right-footed kicker to compete with Eddy Pineiro. The Raiders signed Mike Nugent. Pineiro, an undrafted rookie, is the favorite for the job, but Gruden said the team has “got a battle still at the kicker position.”