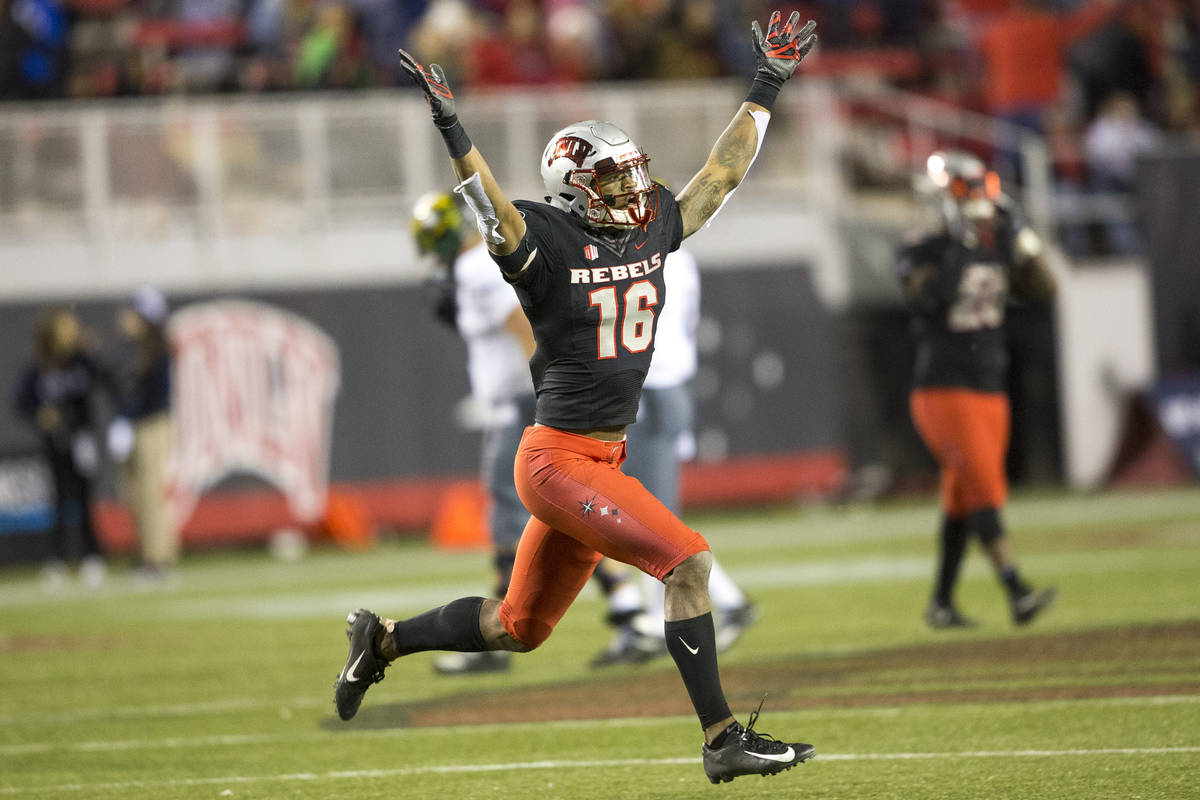 Hours later, the organization was on the verge of adding a veteran linebacker who may serve as even more competition for the former Rebel.

The Raiders are close to signing free agent linebacker Bryce Hager, who has spent his five-year career with the Rams.

Hager has played in 69 games, including five starts. Four of those starts came last season when he opened the year as a starter playing alongside new Raiders starter Cory Littleton.

Hager, a seventh-round pick of the Rams in 2015, injured his shoulder and was placed on injured-reserve after playing in five games.

He enters a linebacker mix with the Raiders that includes Littleton and fellow free-agent prize Nick Kwiatkowski, as well as rookies Tanner Muse and White.

Gruden praised the younger members of the group after heaping praise on Kwiatkowski and Littleton when asked about his linebackers during a video conference call on Thursday.

“There’s a young kid out of (UNLV), a young undrafted free agent, Javin White, who is doing some good things as well,” Gruden said. “So we got some new linebackers. Tanner Muse is making the transition to the box. We are more athletic, but until we put the pads on all we are doing is making a bunch of predictions.”